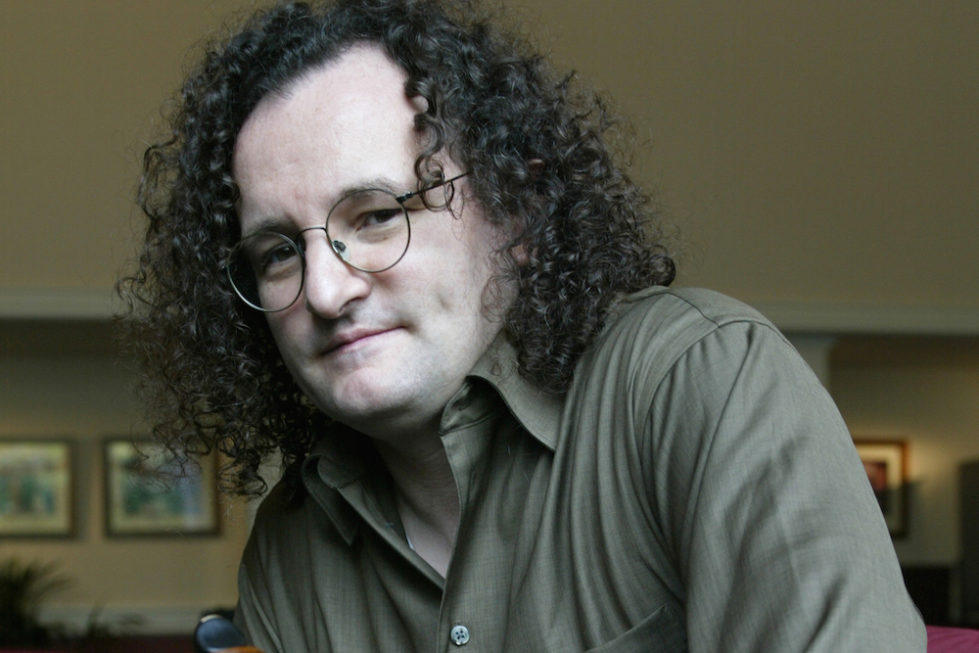 The fiddler Martin Hayes was born in 1962, in County Clare, Ireland. It was a complicated, heady time for traditional Irish music. Dance bands like Tulla Céilí Band, which Hayes’ father led for almost 50 years, had evolved from rustic entertainment into the official pop music of Ireland, resembling big band orchestras. Groups like the Clancy Brothers and the original version of the Chieftains, inspired by the folk revival in the United States and England, were recording brawny versions of popular Irish songs and ballads and becoming popular on college campuses. By the time Hayes took a spot in his father’s band when he was a teenager, progressive Irish folk-rock bands like Planxty and the Bothy Band were expanding the boundaries of traditional Irish music.

All of it made sense to Hayes. He’d learned from his father and his uncle Paddy Canny, a founding member of the Tulla Céilí Band, that music grows and changes.

“Any tradition, if it wants to be relevant, has to fit into the world it finds itself in,” Hayes says. “It has to remain relevant musically and not just become an artifact. The ’70s was a very big period in music like that. The music was transformed, and it was transformed by interacting with a wilder world. The American folk tradition, the British folk tradition, the folk-rock tradition—all of those things came together and gave a new breath of life to traditional music.”

Like James Joyce, Hayes is a creative exile. He moved to Chicago in the 1980s and lived in the U.S. for 20 years. (He’s a U.S. citizen now.) He’s lived mostly in Europe for the last decade. But his music is closely tied to his home country.

“Last night I did a concert with a uilleann piper, so I go back into that element,” Hayes says. “But I also like to have projects that are moving and stretching and experimenting, seeing what possibilities exist with that form. It’s not an either/or approach to the music.”

After leaving Ireland, Hayes played in a Celtic rock band called Midnight Court. He eventually returned to more traditional music, forming an acoustic duo with the American guitarist Dennis Cahill, who had also played in Midnight Court. By the time of his second solo album, Under the Moon, in 1995, his sensibility—traditional but expansive, rigorous but open—was fully formed.

“At first, I was willing to experiment in all kinds of different ways,” Hayes says. “In the end, I realized what I had was a more or less complete music language. Instead of trying to acquire a new one and push myself into all these other genres, I just tried to figure out the varied and diverse expressions within the music itself, how many things could happen, what kinds of energies and feelings could happen. I learned the language of the music itself and how it could expand, and that rolled into how it could relate to other music forms and how other music forms could connect with it and if there were places where they could contribute to each other.”

Hayes’ most recent project is the Gloaming, a supergroup made up of some of the biggest names in progressive folk music—singer Iarla Ó Lionáird, fiddler Caoimhín Ó Raghallaigh, Cahill, and New York pianist Thomas Bartlett, aka Doveman. The Gloaming’s 2014 debut album won the Meteor Choice Music Prize for best Irish album; it’s a stunning record that combines folk and chamber music, epic in scale but intimate in tone. The band’s opening-night performance at the Bijou Theatre was a highlight of the 2016 Big Ears festival.

Hayes convened the band in 2011. Even before they released their first album, the group was selling out major venues in Europe.

“Let’s put it this way—I invited all the members to come. After that, it took care of itself. They’re all emotionally expressive musicians, all of them, and they all have this moody, reflective quality. I felt that we had a compatibility about how we feel music. Then it was just, let’s see what happens. We don’t have a clear vision in terms of what precisely to play, but we have a common shared aesthetic sense of expressions and feeling.”

At the end of 2016, Hayes took his newest band, the Martin Hayes Quartet, into the studio. The quartet includes Hayes, Cahill, Liz Knowles on viola and violin, and Doug Wieselman on bass clarinet.

“Like the Gloaming, it’s a matter of sticking around and seeing what everyone wants to do, then tidying it up a bit and making sense of it,” Hayes says of his latest project. “It’s about letting people be fully creative. If you have good musicians and they’re sensitive, then you can just ask them to do what they do and contribute in a way that makes sense to them and you end up with something. And that leads to more ideas, and then you begin to know what the ensemble can actually do, and then it goes to another phase.”