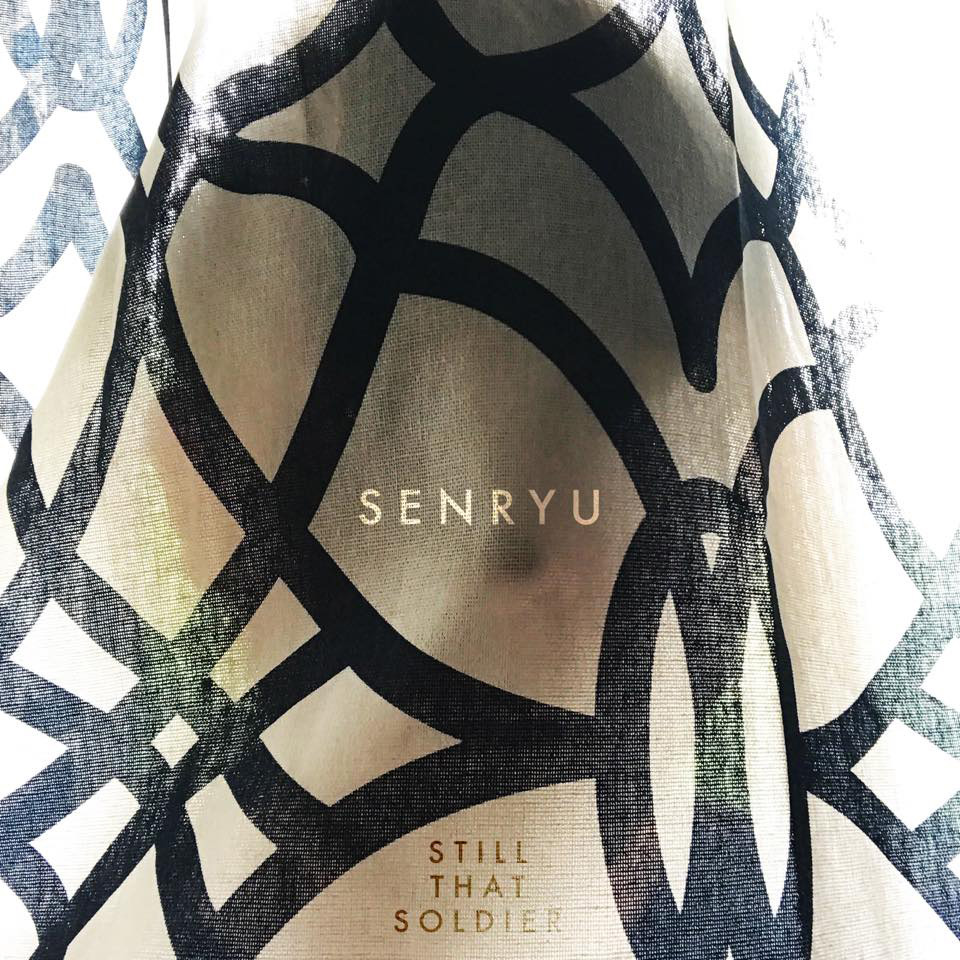 The local indie/art-pop band Senryu has been relatively quiet the last few years, as its frantic workaholic frontman and songwriter, Wil Wright, has pursued other projects, principally the wizard-rap persona Lil Iffy and the electronic R&B act Peak Physique. But Senryu—Wright, drummer Steven Rodgers, bassist Dan McCormack, guitarist/keyboard player Andres McCormack, and utility player Zachary Fallon—is back this summer. In late June, the band unveiled “Still That Soldier,” the first single from its 18th (!) album, The Jaws of Life, set for release on Aug. 5.

“Still That Soldier” is vintage Senryu, a brief spurt of guitar pop that mixes up Brian Eno, Built to Spill, and Guided by Voices.

The Jaws of Life is Senryu’s first release since 2014. In a recent Facebook post, Wright explains that the band took a different approach to these songs, which are inspired by “the minutes immediately before and after a person dies, the final expectations followed by immediate knowing.”

Unlike the band’s previous efforts, which have been have conceived, written, recorded, mixed and mastered, and packaged within weeks or a few months, Wright and his bandmates took their time. “This record would only move at its own pace,” he writes.

The band will play a release show at Pilot Light on Aug. 5. 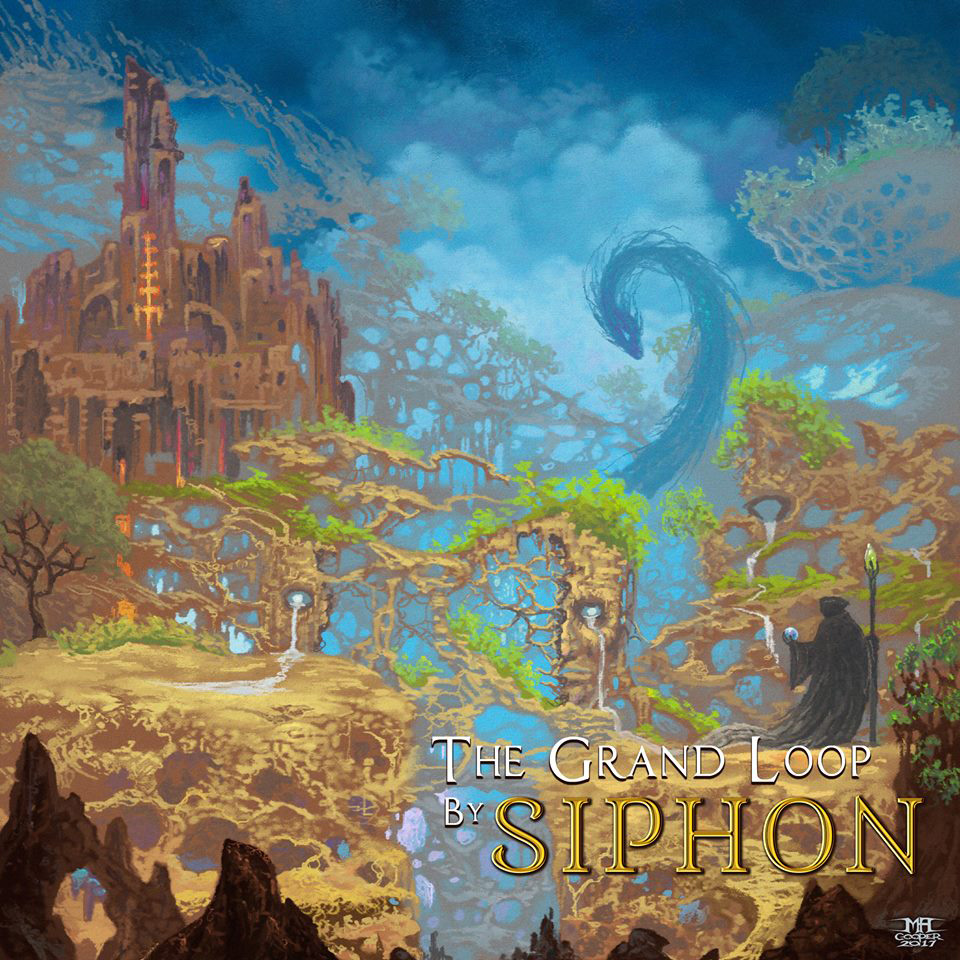 There’s no official release date yet, but there is some remarkable cover art—a painting of a fantasy landscape that bridges Yes cover artist Roger Dean’s futuristic phantasmagorias and vintage Dungeons and Dragons illustration.

“Walls,” from The Grand Loop, is a step forward from A Fragment of Observation, while retaining the same intimate, atmospheric mood. The earlier album featured Sublett playing drums and keyboards and adding electronic textures; “Walls,” at least, is entirely electronic, with a dubby sensibility descended from the U.K. scene of the mid ’00s.