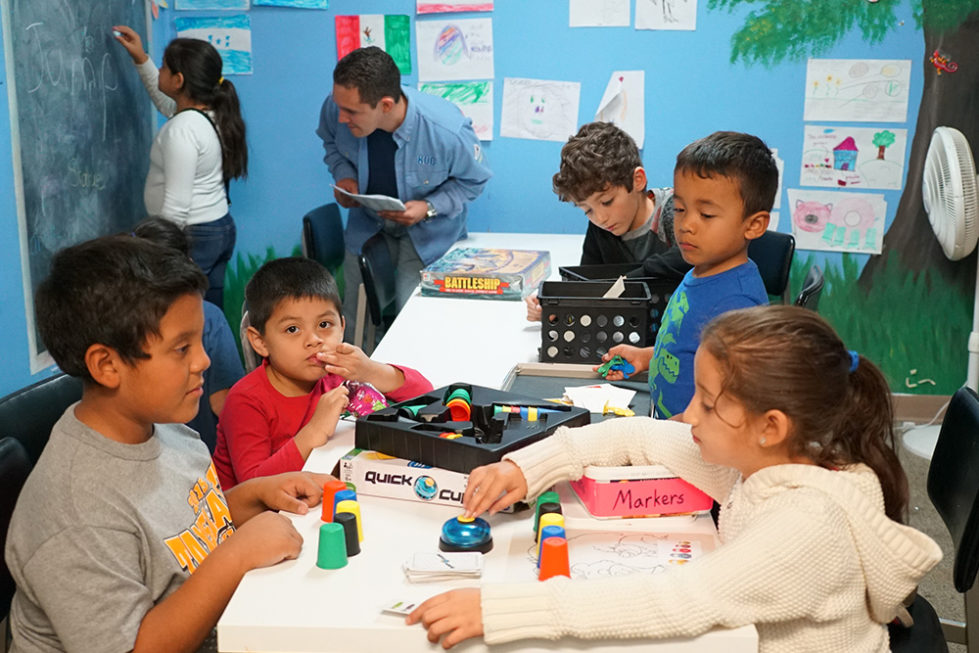 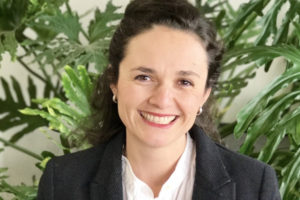 With a part-time staff of three, a full-time executive director, and lots of willing volunteers, Centro Hispano de East Tennessee attempts to meet the educational, informational, and social needs of the region’s burgeoning Latino community. Founded in 2005 as a 501(c)(3) nonprofit, the organization served 120 children and 375 adults last year in specific educational programs, and thousands more through its information and referral services.

Claudia Caballero, originally from Honduras, came on board as Centro’s executive director in July of 2016. Energetic and passionate, she’s dedicated to meeting the myriad needs of those newly arrived and those still adjusting.

“We are an educational organization; we are a family organization,” she says. “We give the members of our Latino community the tools to understand their new community, and to become more involved with it. We help them to become the citizens they want to be.”

How do you help immigrants learn English—does it go beyond just language classes?
Centro Hispano works really hard with those who are interested in learning English and those who have the time to come. You know, education can be a luxury for people. When you move to a place and you have three little kids and you have to pay the rent and feed them, and your partner is taking care of the kids and the house, you’re under a lot a pressure and a lot of stress. For those who can come to Centro Hispano—who have transportation, who have a family who supports them—they come together.

While parents are learning English in the evenings, we take care of the kids. Volunteers run our evening classes, but during the day we have a paid instructor. Megan [Barolet-Fogarty, children’s programs coordinator] actually started as a volunteer. Once she became staff, she started to bring in stay-at-home moms and dads from the community. So we have a little kind of multicultural daycare. Most of these kids, this is their first experience outside of their home. Their moms are only down the hall, which means a lot.

What about school-age kids?
When I took this job on last year I said, “Where are the teens? What is happening to them?” This next year we’ll be working very hard to create what are called “shadowing” experiences in the schools. There was a program in place at Fulton [High School] that we inherited, but it just didn’t run; something went wrong. We work with Project Grad; they said, “We’re American and black. The Latino kids don’t see themselves in us.”

So I went to Fulton with Megan and we expected about 11 or 12 kids. We thought we’d be there about 45 minutes. We were there for three and half hours and we saw 60 children in the school system. That’s a little over half. And the first thing these kids wanted was to learn to speak English. They’re really struggling. Seeing others who look like you, who succeed—that’s really important.

In the U.S. there are many things we take for granted. It’s easy for us to understand what’s out there in the world for us, what services are available. But many of the people we serve—they had nothing. So when we do after school programs and we say, “the world’s your oyster—you can study and learn,” they don’t know what’s out there for them. They think there are only two or three different things they can be. They have no perspective.

It sounds like the students aren’t the only ones who are learning.
It’s a two-way street. I remember meeting with a teacher who was very frustrated because she had first-graders who couldn’t hold a pencil. She was like, “How does this happen?” and I said, “Well, a lot of these kids don’t even go to school until second or third grade. It’s very far away; they have to walk. There are towns that don’t have a school and you’ve got to go all the way to the next one, and if you have fields to cultivate—or school—you’re going to go to the fields.”

Here you have a classroom for every class. I went to a one-room school in Honduras where there were six grades under one teacher. And you didn’t move, you didn’t have to go anywhere.

So when these kids have to move from one classroom to another it’s extremely confusing because they don’t understand. And the teachers are like, “Oh, I never thought of that.” There are “aha” moments for both sides.

We’re trying to create bridges—to develop relationships and opportunities where our families can go to events and activities in the community and feel welcome. There are free events downtown, but then, “do they know where to park, how to park, do they know parking’s free, has anyone told them?” So that kind of stuff—just letting people know that this space is also theirs. Ijams, the Urban Wilderness, the Smokies—you know, “It’s not just the football field that’s yours.”

My women’s wellness group started English classes last August; they had no English before that. We did a tour of Beardsley Farm, and the presentation was in English. They understood almost all of it and what they didn’t understand, they’d ask. The more we take people out to public areas, the more they feel like they belong there.

Also, we want to give back. We’re working on Spanish classes. There are so many people in the community who have reached out to me—police officers, teachers, nurses, people from the nonprofit world. They want to learn Spanish so they’ll be able connect better.

We’d love to start cooking classes here—we’re excellent cooks! We have amazing dishes! If you go to a Latino restaurant in Knoxville, it’s more Tex-Mex; it’s not original Mexican or Peruvian or Argentinian cooking. We can offer that—we have people from all over Latin America. It’s a way the people who are learning English can give back, and they really want to do that.

Anything else you’d like to add?
No one leaves the difficult life they had in one of our countries and comes here to be invisible or to be looked down upon. People are working really hard to be good citizens.

• Volunteer. Right now Centro is looking for a sewing instructor. There’s a variety of ways to volunteer, and you don’t have to speak Spanish.

• Make a donation at centrohispanotn.org.

• Put the Latino Awards, Centro Hispano’s one and only fundraiser, on your calendar. It’ll be a gastronomical extravaganza, with recipes/menu curated by Centro and prepared by the students of Pellissippi Culinary School, and it happens Aug. 26 at the Mill and Mine. 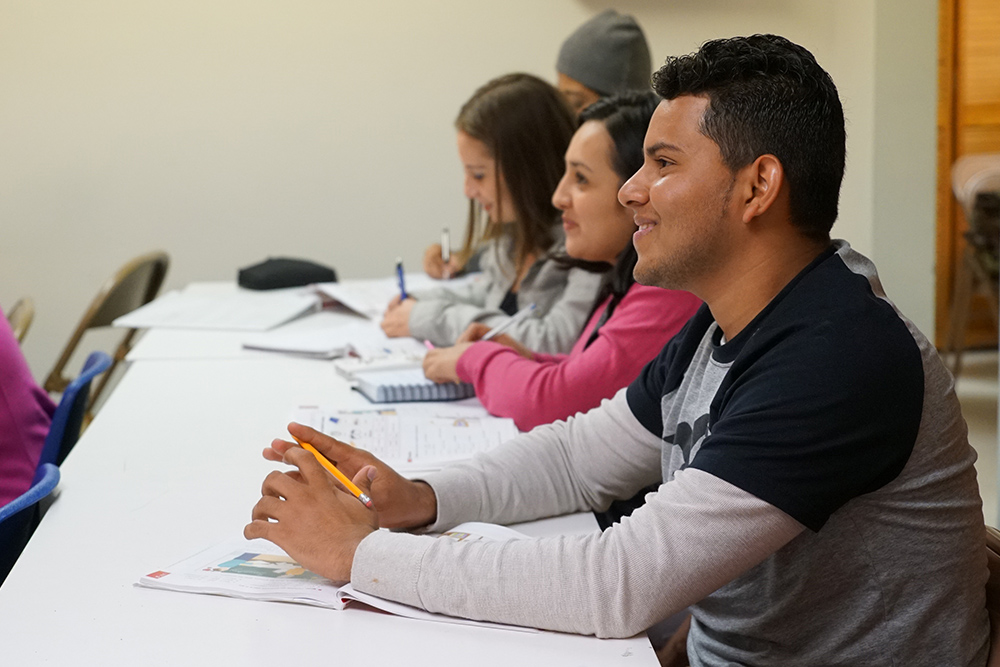