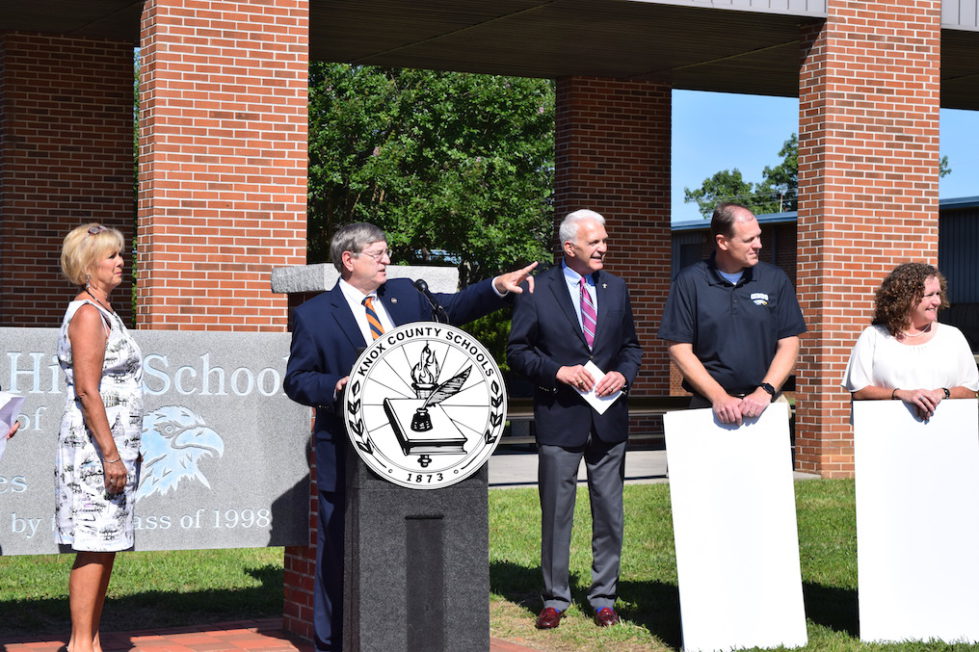 Longtime State Representative Harry Brooks announced Wednesday he would not be seeking reelection for the state’s 19th District in 2018. Brooks, who turns 71 in September, made the announcement in front of a small crowd at Gibbs High School, one of several schools located in his native district and one of four recipients of a donation consisting of Brooks’ former campaign funds.

“You raise money to prepare for an election, because if you’re not prepared, you will have an opponent. I can flat guarantee that,” said Brooks, noting that he had run unopposed since taking office nearly 15 years ago.

The donation came as a surprise to no one who knew the representative, as Brooks made education reform his primary legislative concern during his tenure in Nashville. The departing politician made reference to the state’s improving national standing in education, as well as the improvements made to the Hope Scholarship and his own district’s public school system.

In this past legislative session, Brooks gained headlines for his sponsoring a failed school voucher bill that would have piloted government investment of private schools in Memphis. It marked the seventh year in a row a school voucher related bill failed to pass in the Tennessee Legislature, despite a campaign related to Education Secretary Betsy Devos, a vocal “school-choice” advocate, raising hundreds of thousands in support.

Brooks’ announcement opens up an already clearing field of Republican-held positions around Knoxville. County Commission Chairman Dave Wright earlier this month expressed interest in running for Brooks’ seat before the official announcement, according to the News Sentinel.

Republican State Rep. Roger Kane of the 89th District has hinted at running for Knox County Clerk in the coming year, with incumbent Foster Arnett approaching the final year of his term-limited tenure.

Burchett, who served alongside Brooks during his tenure as a representative in Nashville, further praised the departing politician for his commitment to improving education in Tennessee.

“I appreciate his unwavering support for education and specifically for those kids who maybe don’t have the benefits some of us did growing up,” Burchett said. “It’s only fitting that we give these donations to our schools, because that’s really what Harry’s always been about.” 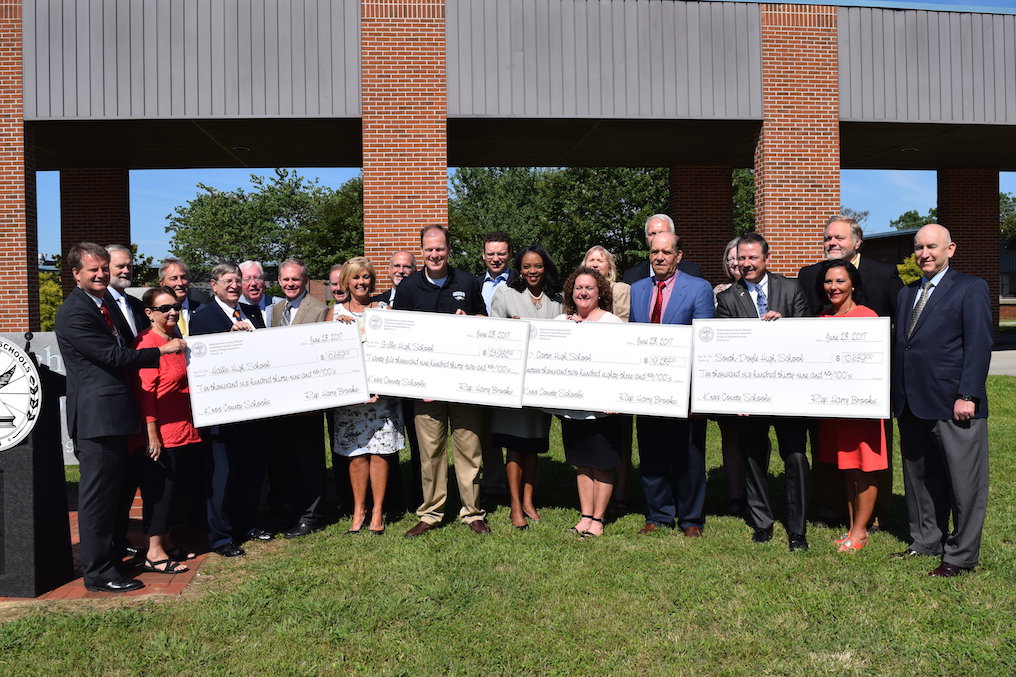 Rep. Harry Brooks announces his retirement and gives away his reelection fund to area schools.