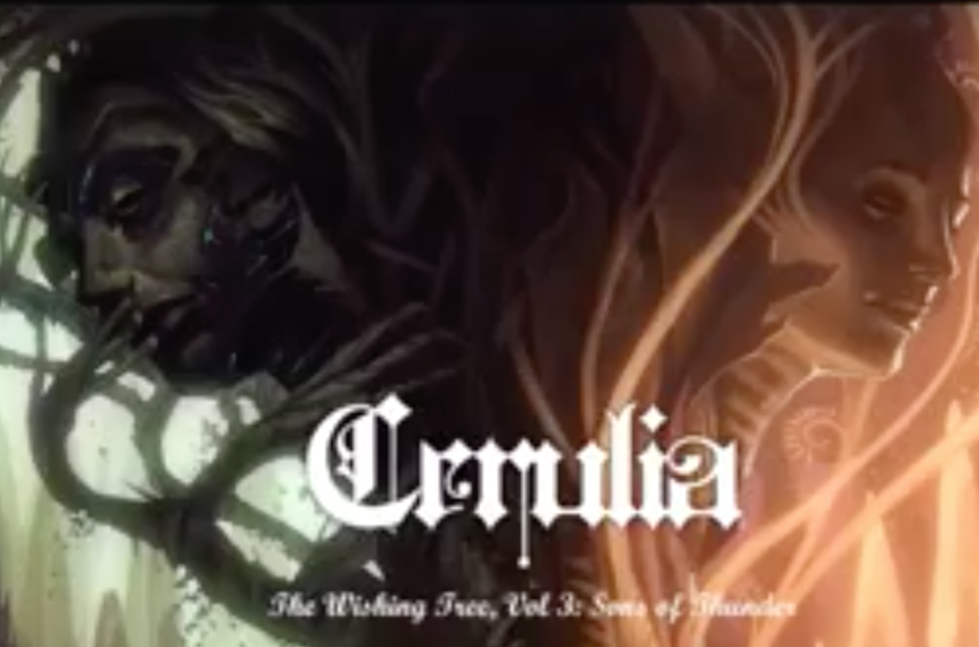 Progressive rock has been back in the news recently—The Show That Never Ends, Washington Post reporter David Weigel’s new history of pomptastic 1970s bands like Yes, King Crimson, and Emerson, Lake, and Palmer, has become a best-seller, with high-profile reviews in The New Yorker and at  NPR. Prog was “a genre intent on proving that rock and roll didn’t have to be simple and silly—it could be complicated and silly instead,” Kelefa Sannah writes in The New Yorker. The baroque extravagance of the form—20-minute songs, elaborate gatefold album covers, sci-fi and fantasy themes—faded in the 1980s, but prog has never quite gone away. In fact, it’s thriving in the 21st century, but in forms that might be unrecognizable to an older generation of fans.

Take Knoxville band Cerulia. Over the course of three albums, the third of which will be released this weekend, the band has taken listeners on a heroic journey that connects characters from American folklore, classical mythology, and ancient history. The music combines hard rock, jazz fusion, hardcore, experimental rock, and heavy metal—jazzy guitar riffs, brain-bending time signatures, ornate melodies, and vocals that alternate between soaring and guttural. The earnest cosmic scope of the series can be a barrier for anyone over the age of 22, but at its best moments, Cerulia can be hard to resist if you give them a chance.

The band’s best moment so far is “Sons of Thunder,” the lead single from The Wishing Tree Vol. 3: Sons of Thunder, which will be available starting Friday, June 30. “Sons of Thunder” shows the band in peak form—it’s a significant step up from the first two volumes of the Wishing Tree series, which were released in 2012 and ’13, in songwriting, production, and performance. It’s compact and dense, accessible enough for rock radio but filled with brief, exhilarating flashes of noodling lead guitar (check out the riff that starts around the 2:10 mark) and whiplashing rhythms.

Cerulia will hold a release show for The Wishing Tree Vol. 3: Sons of Thunder at Open Chord Music on Friday at 8 p.m. The Guild, Among the Beasts, Illustrious, and Ethos will open the show. It’s all ages; admission is $10.