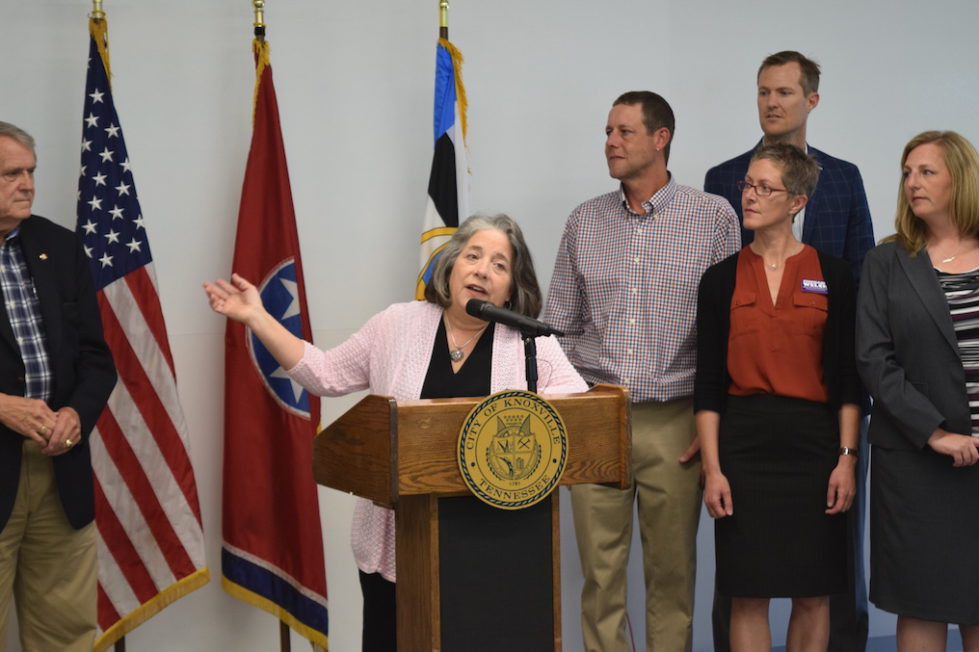 “We think the best decisions are made when the most people are involved. We think deep, widespread community engagement leads to better local government,” Rogero said.

Partnering with the Knox County Election Commission, the initiative will include a series of six public meetings, one in each of the city’s districts. Rogero, City Council candidates, and community leaders will meet with constituents to address the issues most important to voters ahead of the election.

Historically, elections that do not feature a prominent national, state, or mayoral contest see a drastically lower number of citizens heading to the polls. The last city-wide election featuring only city council contests on the ballot was in 2009, in which 11 candidates vied for five open seats. Only 7,987 voted in the final November election that year, compared to the nearly 185,000 Knox County voters who turned out for the presidential elections in 2016.

This year, 92,000 Knoxvillians will be eligible to vote on the Aug. 29 primaries. All five districts will hold a primary election, with the two leading candidates moving on to the final ballot Nov. 7.

Noting the importance of reversing the trend of low turnout, Vice Mayor Duane Grieve, also in attendance, expressed his desire to boost civic enthusiasm in order to foster success in the city. “These elections are crucial to the future of our city,” he said. “We really need our citizens to be informed, engaged and involved in the elections that are coming forward. We really need a good turnout.” 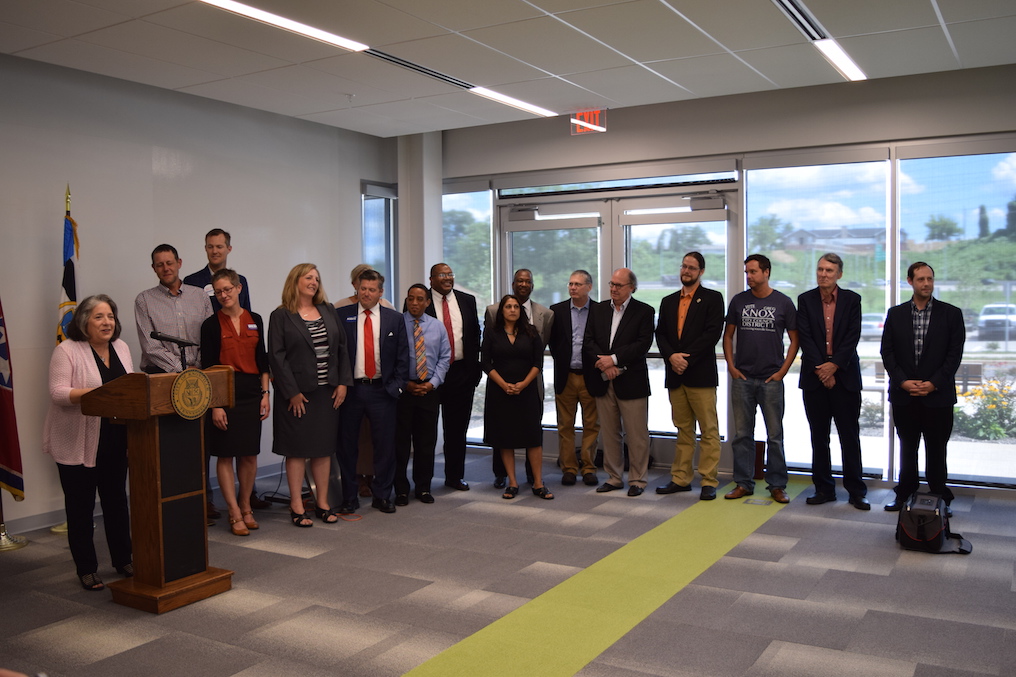