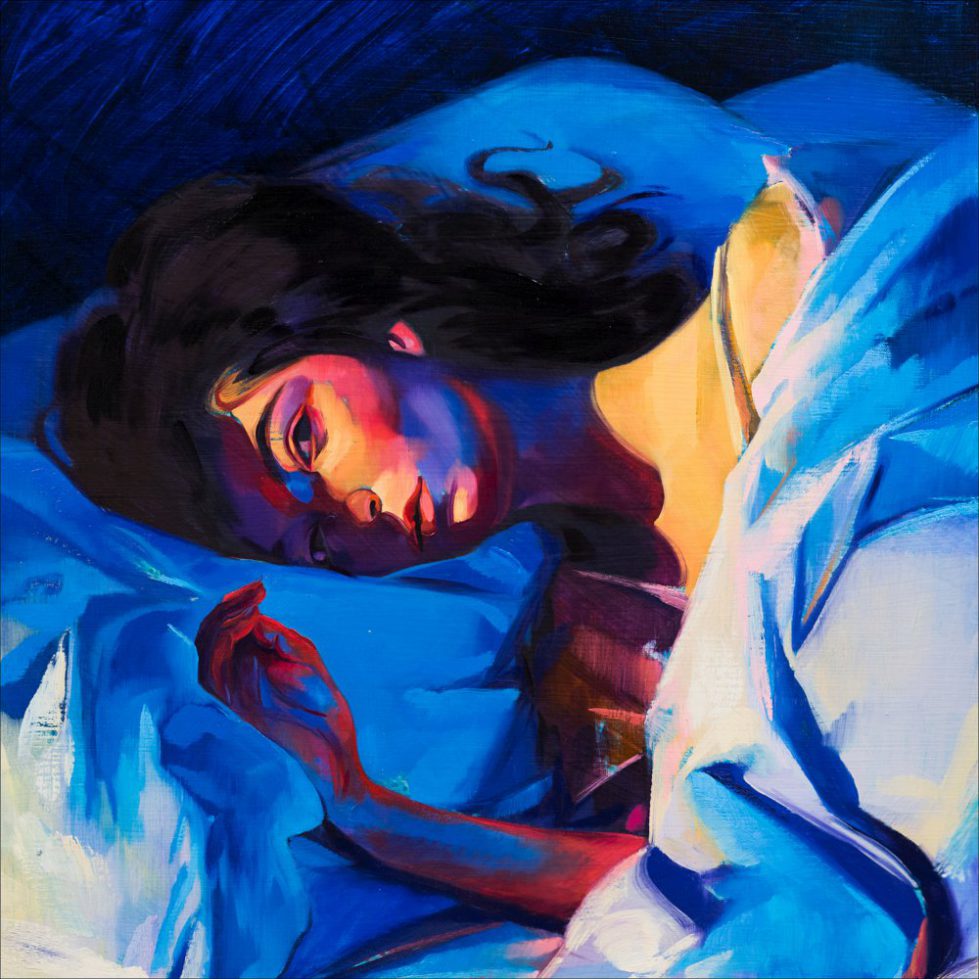 In 2013, the world was introduced to the 16-year-old witchy pop sensation known as Lorde; her debut single, “Royals,” sold 10 million copies and spent nine weeks atop the Billboard Hot 100. Her debut album, Pure Heroine, was positively received as a critique of mainstream culture from someone who’s supposed to be enmeshed in it.

Four years later, Lorde’s sophomore album, Melodrama, has been released to similarly positive acclaim. It’s a concept album, of sorts, centralized around a house party and the highs and lows of a single evening.

Melodrama was recorded over two years in a tiny New York studio. The album was co-written and produced by Jack Antanoff, whose credits include fun.’s “We Are Young,” Sara Bareilles’ “Brave,” and three songs on Taylor Swift’s 1989, and his pop influence is apparent.

But Melodrama is more than an album about teenage partying; it’s also about heartbreak. Lorde’s first long-term relationship ended in the time between Pure Heroine and Melodrama, and that heartbreak was what inspired her to create again in the first place. And there is no one better to help write about loss than Antanoff—most of his personal writing has focused on the death of his sister when he was 18.

Lorde first explored the complexity of emerging adulthood on “Ribs,” from Pure Heroine. , with the chorus “I’ve never felt more alone/It feels so scary, you getting old.” On Melodrama, it initially appears that Lorde has discarded this introspective version of herself and become a traditional pop star, singing about partying and love without restraint. But what sets her apart is her perspective; she dances around conflicting emotions with precision and honesty.

In “Hard Feelings/Loveless”, which opens over a waterfall of synth, Lorde considers her breakup—and her future after that. “Now I’ll fake it every single day til I don’t need fantasy/Til I feel you leave,” she sings, her velvety voice both strong and morose. The piano ballad “Writer in the Dark,” the darkest song on Melodrama, still manages to balance sadness and self-awareness. “I’ll love you til you call the cops on me/But in our darkest hours, I stumbled on a secret power/I’ll find a way to be without you, babe.”

Melodrama is a complex record about the end of adolescence and growing out of relationships, in a way that respects those phases and looks toward the future.