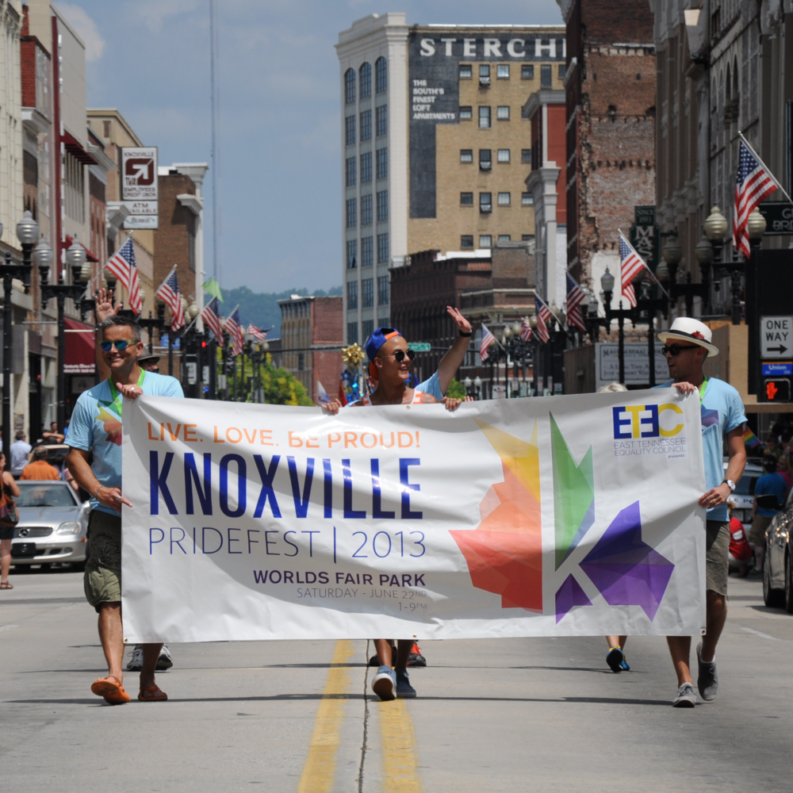 Here’s a list of what to do this weekend—classic soul, Beckett, PrideFest, beer, Kevin Abernathy’s CD release show, Chicago post-punk, azaleas in the Smokies, and much more. Visit the Knoxville Mercury online calendar or pick up the latest issue for a full list of the weekend’s offerings.

FRIDAY, JUNE 16
Gladys Knight
Tennessee Theatre • 8 p.m. • $49.50-$115
Gladys Knight and the Pips’ rendition of “Midnight Train to Georgia” is maybe the classic Southern soul recording—Knight mixes longing and regret, and her emotional performance gives an edge to the smooth arrangement and the Pips’ classy backing vocals. It’s close to perfect. But it’s only one of many peaks in Knight’s long career, which spanned the peak of the Motown era in the mid to late ’60s, the gritty soul 70s, and into R&B’s disco and club music crossover years in the later ’70s and early ’80s. From “I Heard It Through the Grapevine” to “Love Overboard,” Knight has demonstrated professionalism, mastery, and commitment—the stuff of legends.

All Campus Theatre: Waiting for Godot
Modern Studio • 7:30 p.m. • $10-$15
The University of Tennessee’s student drama organization presents Samuel Beckett’s absurdist black comedy about faith and meaning—and the failure of both. 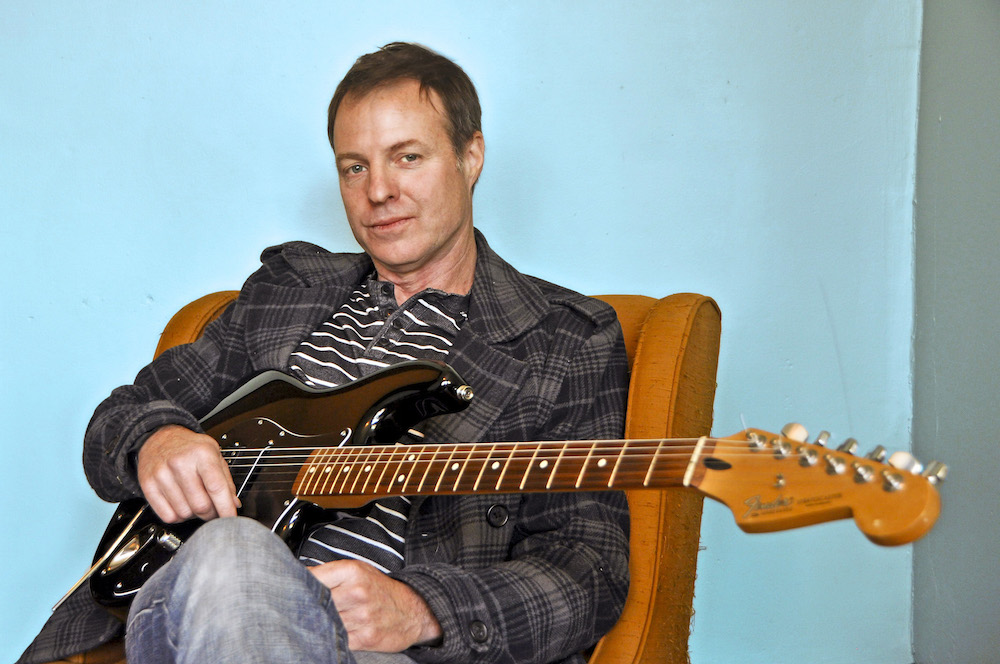 The versatile local singer, songwriter, and guitarist Kevin Abernathy is celebrating the release of his new album, Family Hour. It’s a departure from Abernathy’s previous records—dark story songs about drifters and reprobates have been replaced with a collection of power-pop tunes about life as a middle-aged dad in South Knoxville. With local classic/blues rock outfit Tractorhead, which is also releasing a new album. 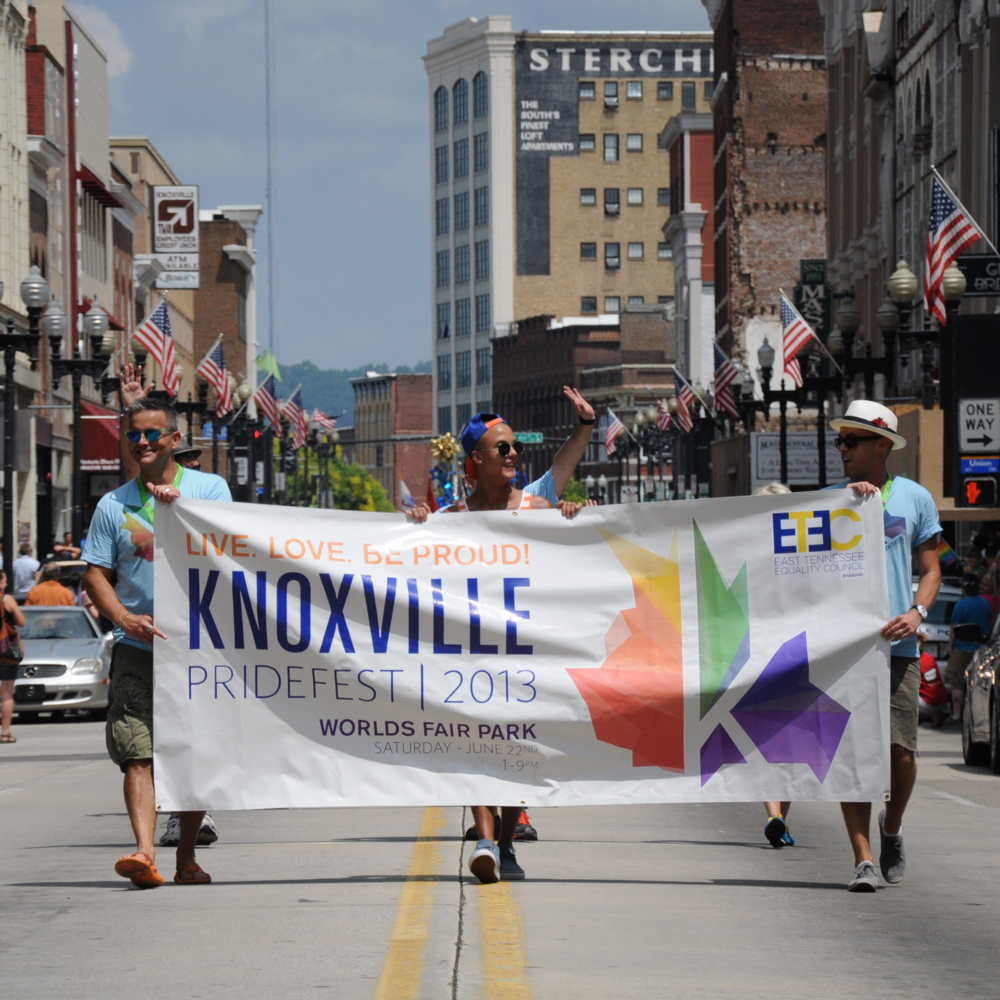 The annual LGBTQ party moves to the Mary Costa Plaza and Performance Lawn at the Knoxville Civic Coliseum this year. The annual pre-fest Pride Parade starts on Jackson Avenue in the Old City and marches down Gay Street and Church Avenue to the Coliseum.

Brewfest
Gay Street • 4-8 p.m. • $20-$50 • 21 and up
The big craft beer fest moves south for its seventh year, to the 700 block of Gay Street, where you’ll be able to sample dozens of local and regional beers. All net proceeds benefit CureDechenne. Feel free to peruse the Mercury Guide to Knoxville’s Booming Breweries 2017 for an intro. 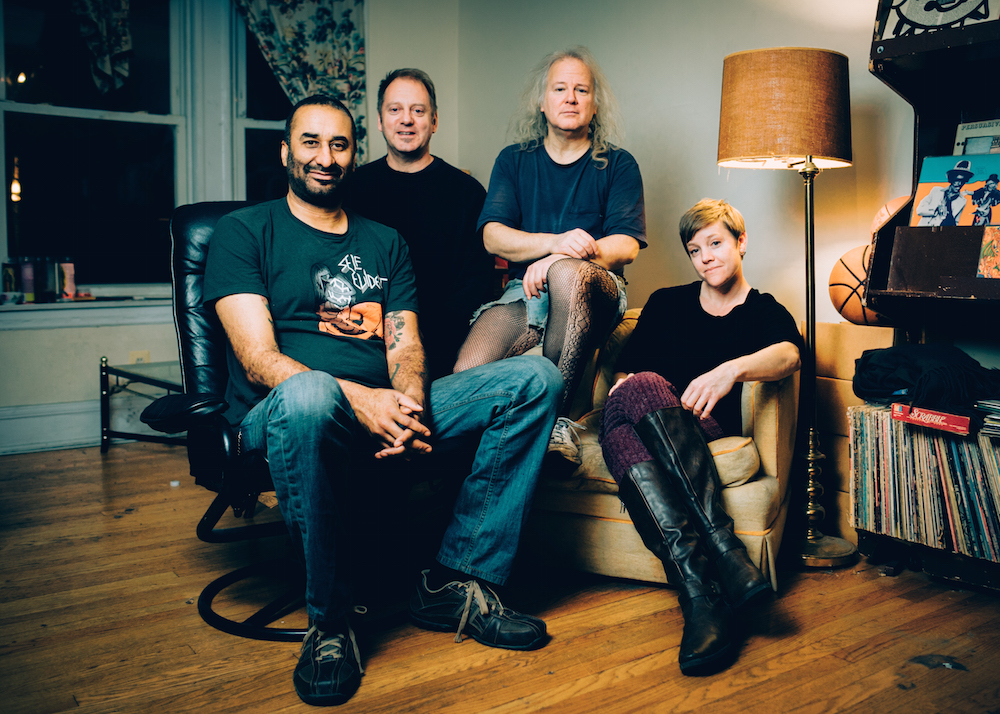 Cheer-Accident is an institution in the Chicago underground music scene—for nearly 40 years, the group has consistently reinvented itself while maintaining a singular commitment to complex but melodic post-punk/art-pop. (The band’s online bio describes its 1989 album Don’t Ask as a mashup of AC/DC, Chicago noise rock, Henry Cow, and King Crimson.) With the Dionysian Oakland avant-folk duo Faun Fables, Knox post-punk champs White Gregg, the Pigeons, and Thong Tree.

SUNDAY, JUNE 18
Smoky Mountains Hiking Club: Gregory Bald
Mid June is the most popular time to trek to the top of this 4,900-foot peak in the far western corner of the Great Smoky Mountains National Park, and with good reason—in addition to the usual stunning views, the middle of June provides a glorious display of flaming azaleas in peak bloom, one of the grandest wildflower shows in the park.