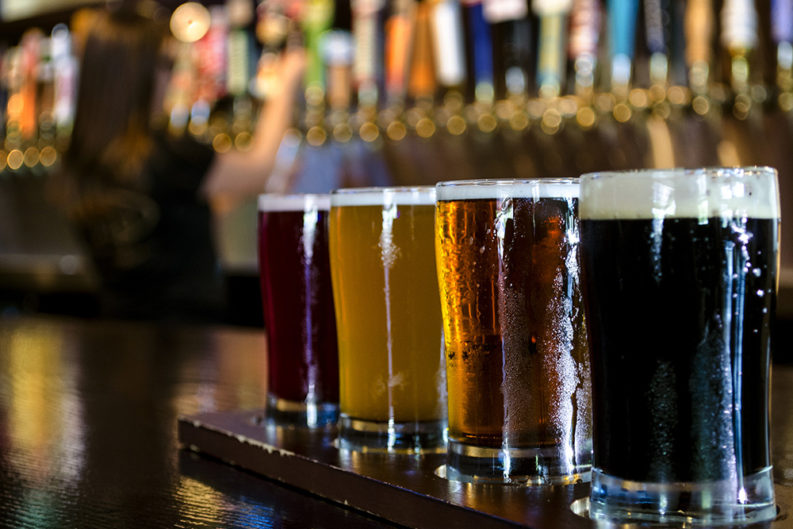 Here’s a list of what to do this weekend—the Secret City Festival, Tim Easton, Dan Montgomery, a women’s only mountain-biking event, prints from the University of Tennessee’s art faculty, and much more. Visit the Knoxville Mercury online calendar or pick up the latest issue for a full list of the weekend’s offerings. 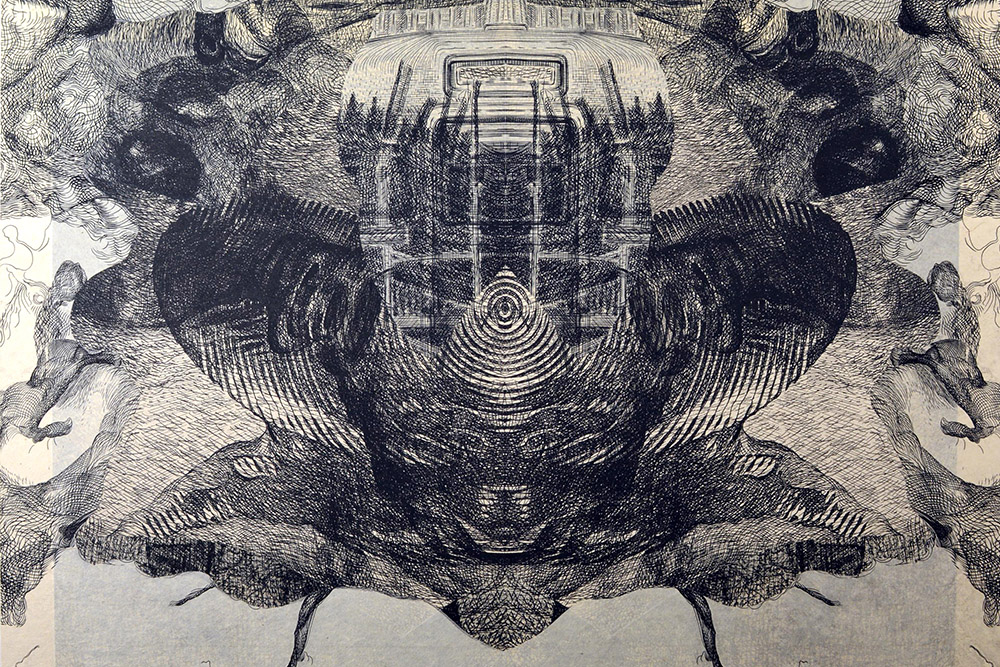 The University of Tennessee’s printmaking department is regularly rated as one of the three top departments in the country. It attracts and graduates people who have made a pronounced impact on both the international art world and other academic institutions. Who are the wizards who make all this happen? All three of the department’s professors—Beauvais Lyons, Althea Murphy-Price, and Koichi Yamamoto—have gotten together to show a brief selection of their work this summer. Denise Stewart-Sanabria reviews the exhibit. 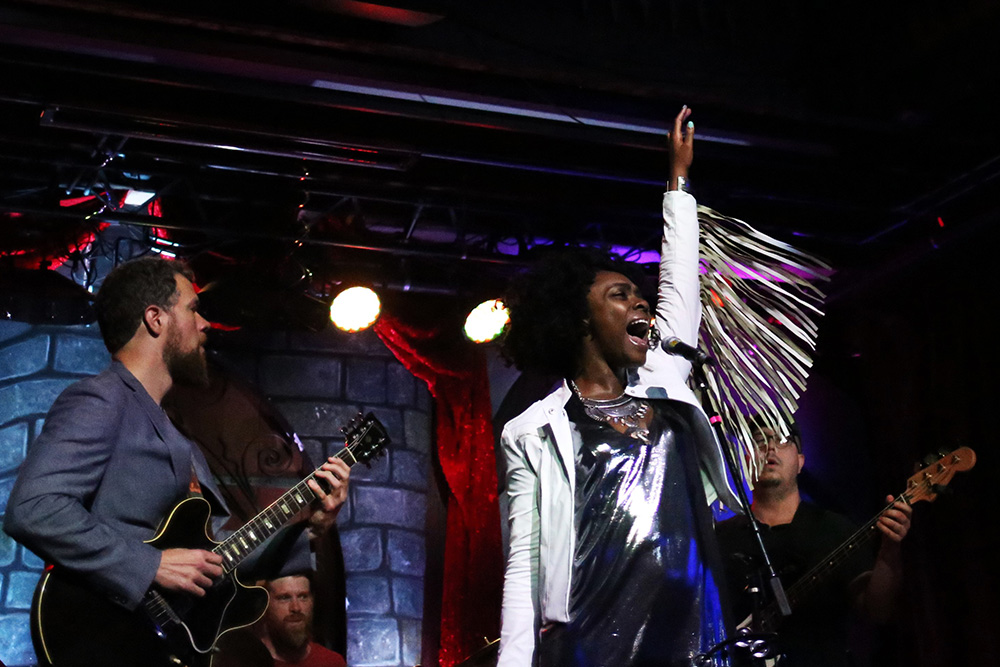 Oak Ridge’s big festival concludes this weekend with two days of top-notch music. The Black Lillies headline the Friday lineup and Dr. Dog tops Saturday’s roster. (Electric Darling also plays on Saturday—we’ve got a new profile of the band and a premiere of the song “Breaking Me Down” from their debut EP, scheduled for release on June 16.) There’s also kid’s entertainment, including Cattywampus Puppet Council, each day.

Doom in the Hills 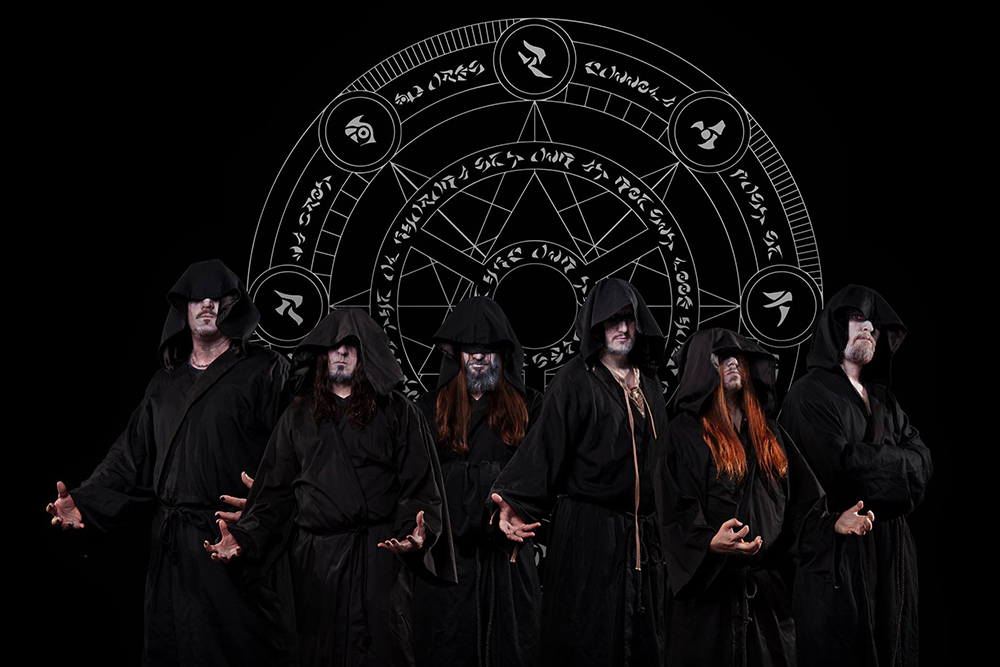 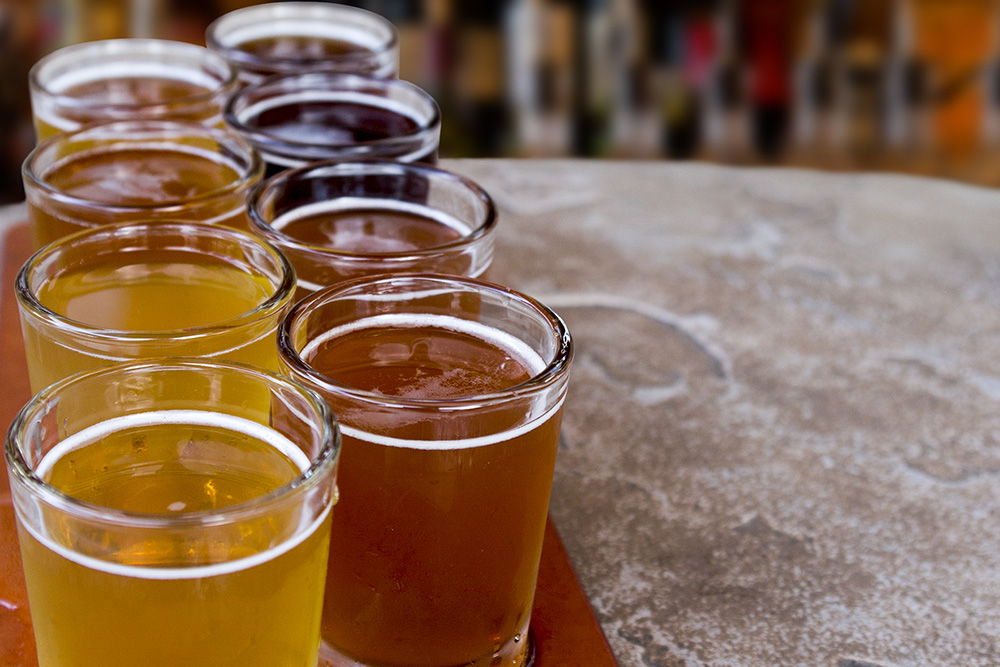 Celebrate the booming local beer scene with eight days and nights of beer and beer-related events at locations all around the city, from new releases and tap takeovers to tours and trivia. Everything culminates at Knoxville Brewfest on Saturday, June 17. To get oriented, check out our brand-new guide to local brews, breweries, brewpubs, and brewers. 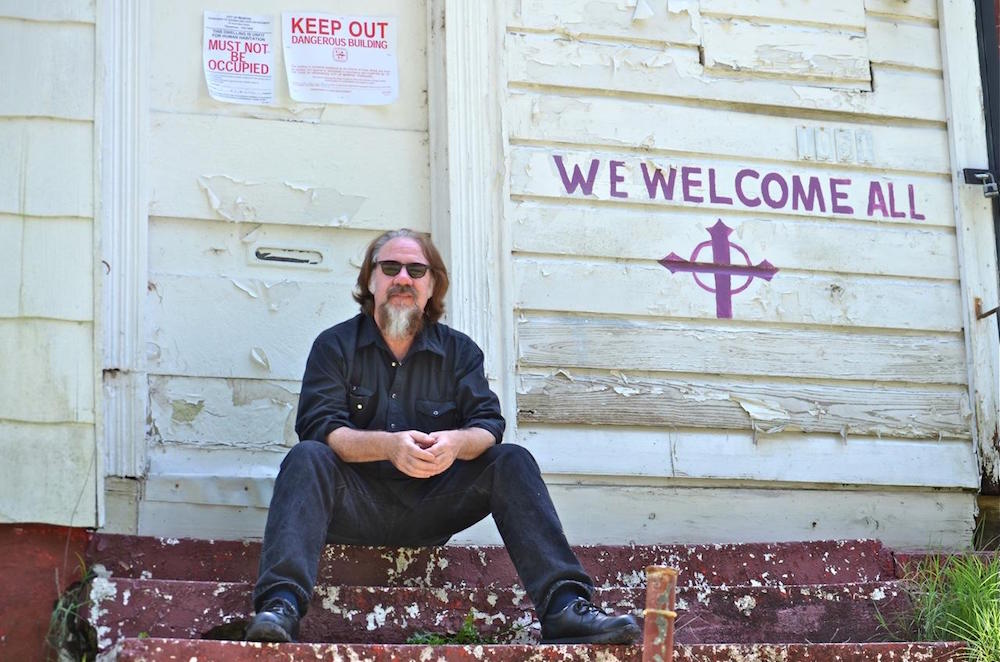 Philadelphia- and South New Jersey-bred, Memphis-based singer-songwriter Dan Montgomery (“Im an Americana artist and I have no guilt,” he proclaims on his website) is one of those guys industry insiders know and love but casual fans have probably never heard about him. His new album, You’ll Never Be a Bird, demonstrates everything he’s good at—heartfelt ballads, amped-up rockers, and epic fuzzed-out folk jams. With Bark.