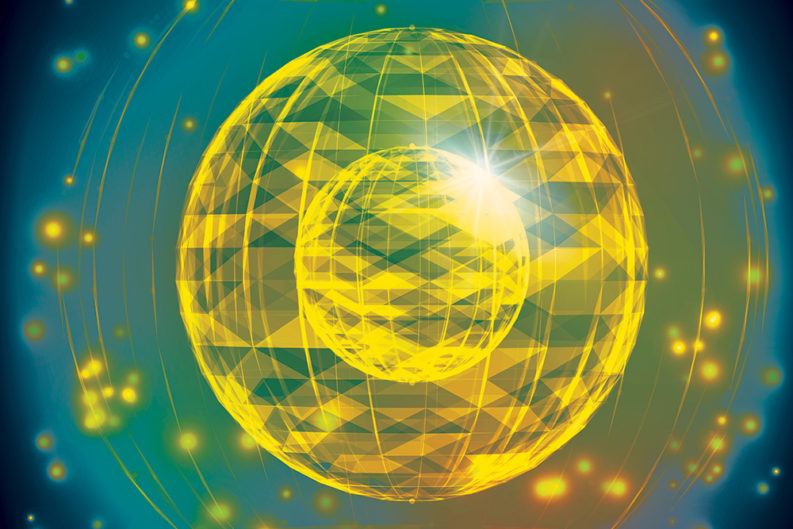 Last year, Whitener teamed with Emmy Award-winning producer Neil Mandt to shoot the Burt Reynolds movie Dog Years in Knoxville and to found MANDT VR, a “full-service VR production company” that writes, films, edits, and distributes virtual reality content. Among its first high-profile projects were shooting and producing the Battle of Bristol and the 2017 College Football Playoffs, and it recently signed deals to create content for IndyCar and PodcastOne. Its press materials claim it provides “seamless 360 imaging” without the distortion present in other VR.

How did you choose VR as your next focus, and how does it follow from your previous ventures?
I have quite a bit of experience in the media and sports media business. Whether you pay attention to a Goldman Sachs or Bank of America report, they all say VR will be in the $100 billion range by 2025. That’s a massive number to think about for an industry. The mobile search business is half that, and we think of that as humongous. I think the reason is that (VR) is so pervasive…. whether it’s surgery or education or travel, it has so many applications. 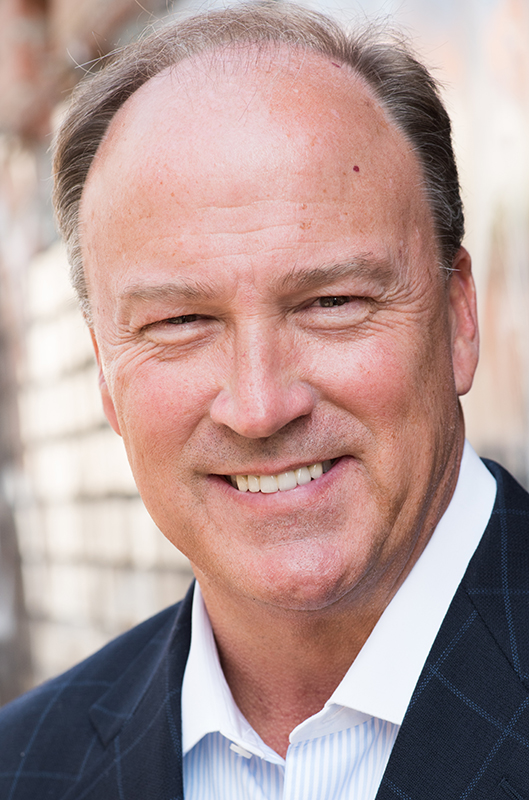 Your press materials note that other virtual reality companies have not figured out “how to knock out the kinks” of the technology, like the vertigo VR can induce. So how did you do it? How is this tech different?
It really became the way you position the camera. Neil always feels like there needs to be a true north in the story. Some of these VR things, you spend your time trying to figure out what to do. We’ve got it where you’re led by the talent and the camera on where to look, although you can look around.

So will your product work with any of the different VR interfaces out there, or specific platforms? Or are you making the hardware?
Eventually we will have our own platform, but today we’re on Facebook 360, YouTube 360, and Littlstar. We will work on anything. We’re not making hardware. We’re filling the void of a tremendous lack of content. Our focus is in the entertainment space. We’re making a large amount of (reality) shows with 3- to 7-minute episodes. We also do a news show—we were at a post-election protest in LA. We’re also a for-hire group. The entertainment part will be ad-supported.

What types of for-hire projects do you anticipate?
I see our clients as brands, leagues, teams, agencies… We’re in numerous negotiations around sports properties.

Will you be doing televised sports games in VR?
It’s not about showing the game yet. The medium is not great for big live sports events right now. It’s more around content around the teams, the experience of practice or gameday, a more intimate experience around sports.

A lot of early VR has been focused on video games. Will you be providing content for those, too?
We will do very limited gaming stuff. But you’re right, and that’s why the early adopters are really going to be young males in gaming. And that’s why some of the shows that we’ve created, the target is that demo(graphic). But I think that’ll change really quickly. For instance, I think a huge area is going to be training and safety because it’s so effective…. We did a construction company safety video, for instance. Inner city kids could tour the Louvre eventually.

Who’s going to pay for that, though?
That’s a good question. Brands you might expect like NatGeo and others will do that, museums. We’re in discussions with several museums right now about their properties.

If VR catches on, could a city like Knoxville support VR studios, or do you think they would need to be closer to the movie industry like MANDT VR?
No, I think Knoxville is a great place. There’s some great work going on in VR already with companies connected to UT. It’s around tech. From a production side, Scripps [Networks Interactive]—we’re working on some stuff with Scripps. And that’s one of the reasons I wanted to make the movie here, because there are so many talented people here in production in companies like RIVR Media and Jupiter Entertainment. We’re going to make another movie here soon.

Are you doing any UT recruitment videos yet?
No, they do a lot of stuff in house and they’re very talented there. I do think there’s tremendous opportunity, not just for athletics but for general university recruitment. Everyone will have a virtual reality tour of the university. If I were one of the top real estate people in this town or any other, I would absolutely do as much as I could in VR. I think you’ll see it in health care—tour the maternity ward where I’m going to have my baby, assisted living, on and on.

This interview has been edited for space and clarity.