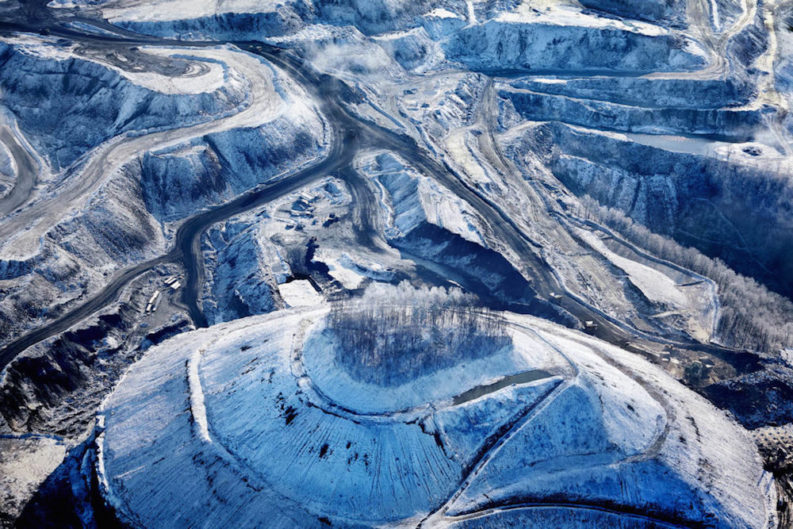 Here’s a list of what to do this weekend—First Friday, WDVX’s Dylan bash, bikes and boats and beer and dogs by the river, Celtic music from the mountains, and more. Visit the Knoxville Mercury online calendar or pick up the latest issue for a full list of the weekend’s offerings.

Bob Dylan’s Birthday Bash
Market Square • 5 p.m. • Free
The new Nobel laureate turned 76 on May 24. A stellar lineup of local artists—R.B. Morris, Four Leaf Peat, Eli Fox, Wendel Werner, Jubal, Jodie Manross, and Crawdaddy Jones—pay tribute to one of American music’s most enigmatic geniuses with a performance of Dylan songs in the heart of downtown. (David Orr’s March column from The New York Times Book Review is the best thing I read on whether Dylan should have won the Nobel.) 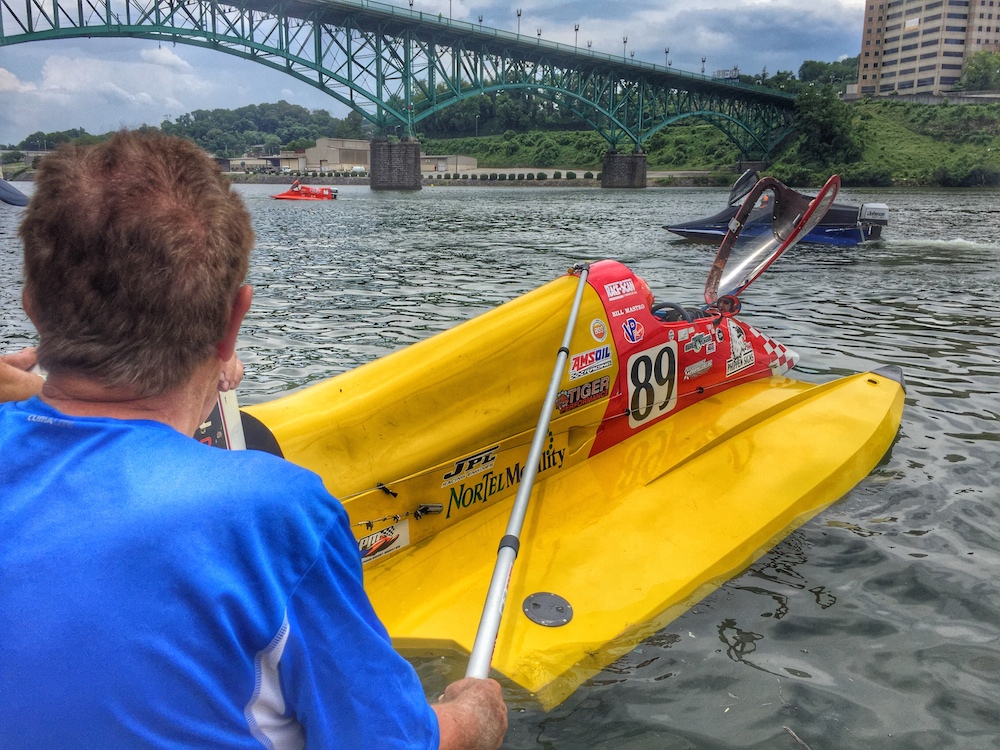 The ultimate Knoxville festival—fearlessly combining our local obsessions with dogs, beer, bikes, and boats—returns for its second year. Visit Knoxville’s Bike Boat Brew and Bark festival gathers Knoxville’s various tribes in a celebration of all the above, uniting outdoor adventurers, dog lovers, craft beer enthusiasts, and those looking to discover a secret in Knoxville’s Urban Wilderness.

David Francisco
Bijou Theatre • 8 p.m. • $18
Knoxville native David Francisco was hit by a car while riding his bicycle in Nashville last year. After an extensive rehab program, he’s learning to walk again—and he’s written some music about the experience that he’ll premiere at the Bijou Theatre this weekend. 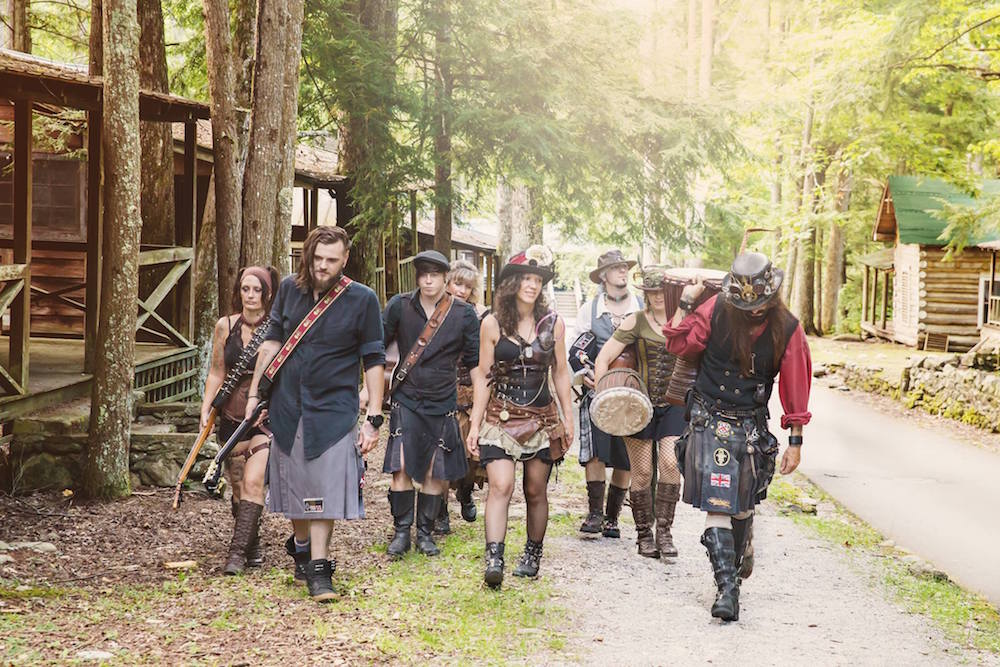 The hippie Celtic collective is celebrating the release of its new album, Kilts and Corsets. Listen to “Appalachia Burning” here. With the Night Travelers and Zoë Nutt.

SUNDAY, JUNE 4
Knoshville Jewish Food Festival
Arnstein Jewish Community Center • 11 a.m-2 p.m. • $10
“You might be familiar with bagels and lox, or challah bread. But what about shakshuka or mandlebrot? On June 4, the greater Knoxville community will have a chance to try both of these Jewish foods, and many more, at the ‘Knoshville’ Jewish Food Festival. (The event’s name is a play on the Yiddish word ‘nosh,’ which means to snack or nibble.)”