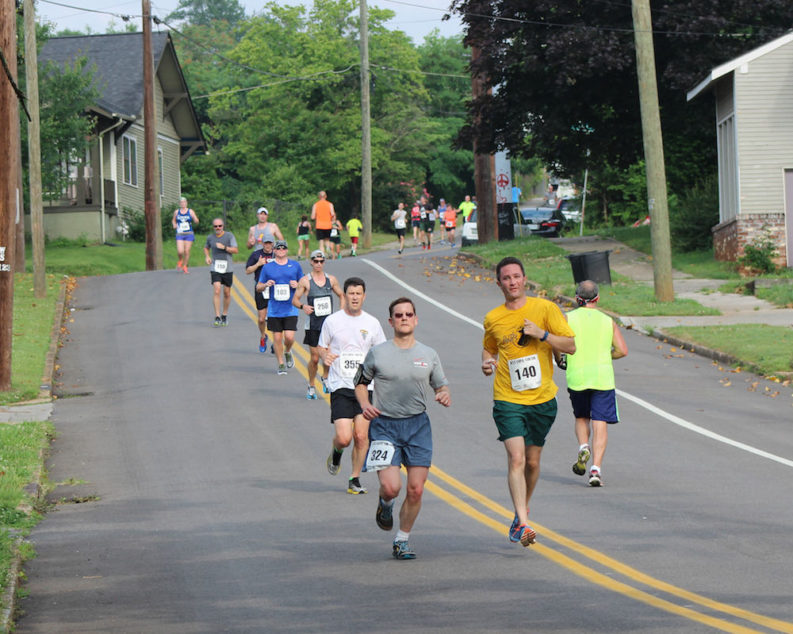 Here’s a list of some of this weekend’s best bets—Southern rock, the 40th Expo 10K, the frenzied local prog-punk trio Yak Strangler, and more. Visit the Knoxville Mercury online calendar or pick up the latest issue for a full list of the weekend’s offerings. 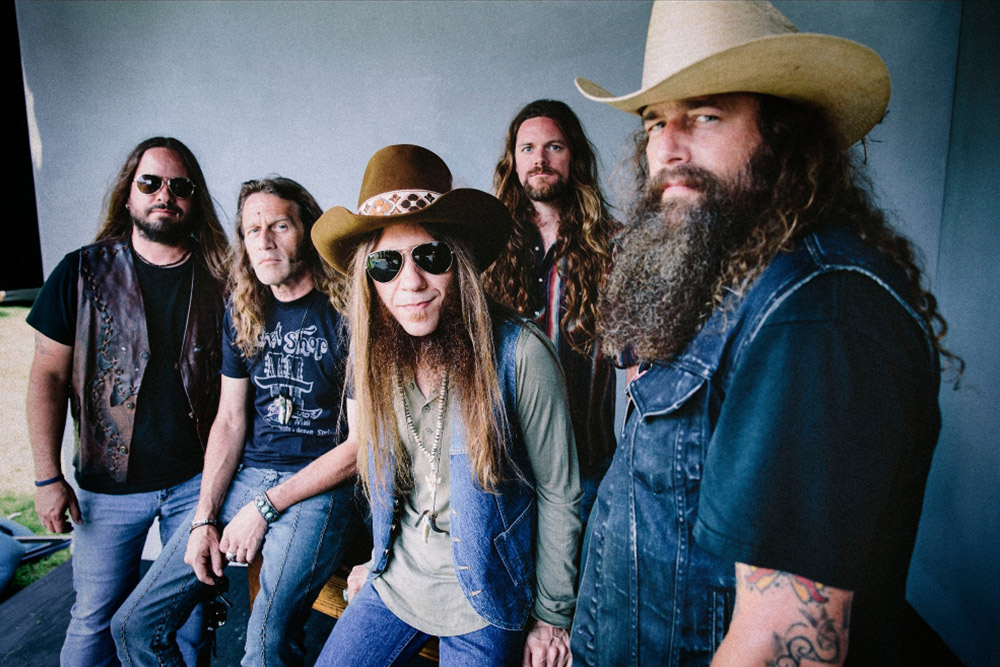 You might be tempted to say they don’t make music like this anymore—bluesy, boozy, twangy, amped-up Southern rock inspired by Lynyrd Skynyrd’s minor-chord masterpieces “Tuesday’s Gone” and “Simple Man,” the Black Crowes’ Southern Harmony and Musical Companion, and journeyman Americana like Lucero. But they obviously do, and Blackberry Smoke has been pretty good at it. The Atlanta band’s last two albums, Holding All the Roses (2015) and Like an Arrow (2016) topped the country charts without any airplay. With the Steel Woods. 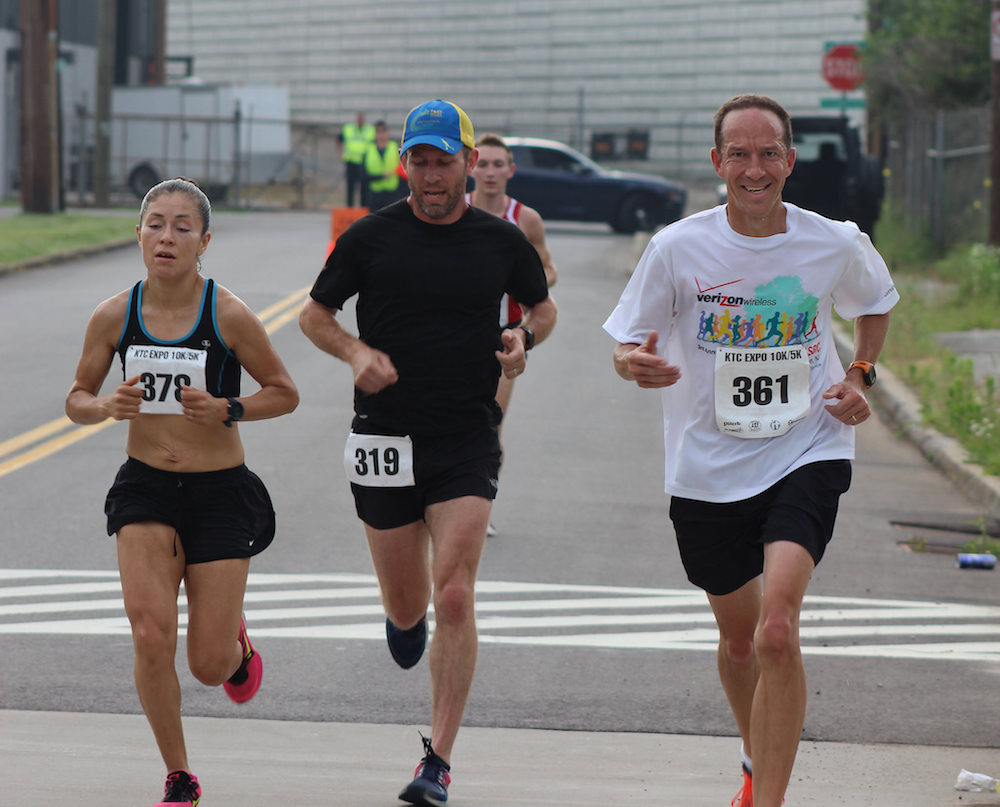 The Knoxville Marathon may be the city’s biggest running event, but local road racers who have been around know that Expo is still the most prestigious event of the year—a 6.2-mile tour of the center city’s neighborhoods and thoroughfares that was established way back in 1977 as a prelude to the 1982 World’s Fair. This is the 40th running of Expo; the new course starts near Crafty Bastard Brewery and winds through Fourth and Gill and along North Broadway and Hall of Fame Drive.

SUNDAY, MAY 28
Hollis Brown
The Concourse • 8 p.m.
Hollis Brown is the poverty-stricken Depression-era protagonist of “The Ballad of Hollis Brown,” a murder ballad/country-blues dirge from Bob Dylan’s The Times They Are A-Changin’. This Queens quintet takes their name from Dylan’s song, but they don’t borrow “The Ballad”’s morbid spirit—instead, they specialize in funky Stax-inspired Southern rock ’n’ soul, as demonstrated on the recent single “Run Right to You.” Less grim, and you can dance to it.

Yak Strangler
Pilot Light • 9 p.m. • $5 • 18 and up
“Burned Bread Alarm,” the first track on Yak Strangler’s new album, opens with a short, jagged, jazzy guitar riff over a drum roll, followed by a brief guitar solo that suggests, in just a few bars, a blender full of Eddie Van Halen, Frank Zappa, the Butthole Surfers’ Paul Leary, psychedelic mushrooms, and Pat Metheny. Over the next half hour, the Knoxville trio churns through a frantic and slightly demented mash-up of post-punk, art rock, funk, and whatever else seems to cross their minds when they’re writing songs together. With Titanos and the Fill-Ins.