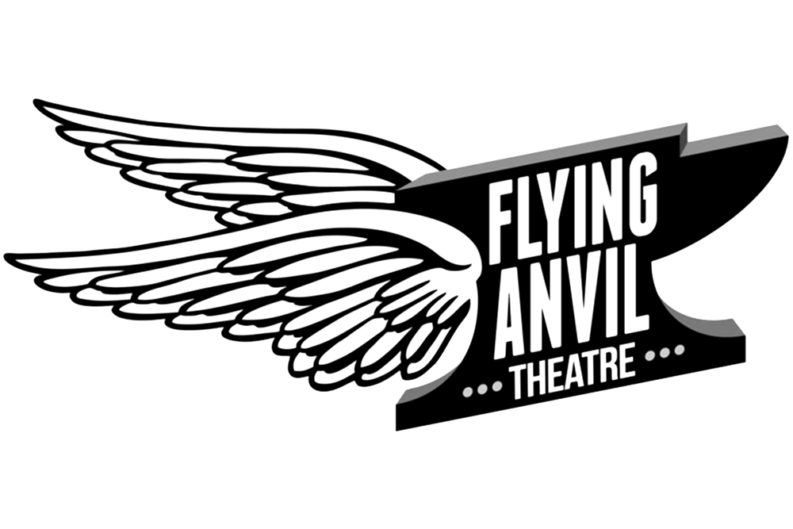 Earlier this month, we reported on the happy ending to Flying Anvil Theatre’s five-year quest to find a permanent performance space—the nonprofit Knoxville stage company had just signed a lease on a former church building in Rocky Hill. In an interview, Flying Anvil’s artistic director, Jayne Morgan, said the company expected to introduce the new space in July.

Now Flying Anvil has announced auditions for that production, a rock-and-pop song-and-dance extravaganza called The Great American Trailer Park Musical that begins a five-week run on July 21. Auditions will be held at the Flying Anvil building (1300 Rocky Hill Road) on Saturday, June 3, and Sunday, June 4.

The full details from a press release are below.

Flying Anvil Theatre is looking for a few outrageous and courageous actor/singers who can wrestle a song to the mat and make it holler uncle.

“We’re looking for a diverse cast who aren’t afraid to have fun on stage and with the audience,” director Jayne Morgan says. “There are great roles available, including a thrillingly trashy trio of trailer park matrons who act as a kind of Greek chorus.”

The show features rock, pop, country, disco and rockabilly songs and requires five women and two men, ranging in ages from 17 to 55. It will be musical directed by Terry Silver Alford who has musical directed Violet, among others for Clarence Brown Theatre and choreographed by long-time local performer and director, Dana Wham.

Rehearsals start June 27 and the show opens a 5 week run on July 21. All roles are paid. Auditioners should prepare 16 bars of an up-tempo contemporary song and a one minute comic monologue.

To sign up for an audition time, email Jayne Morgan at jayne@flyinganviltheatre.com or call the theatre at 357-1309.

Your $20 makes this story possible.