My Life as a Teenaged Neomorph: Experiencing 'Alien Covenant: In Utero' - The Knoxville Mercury 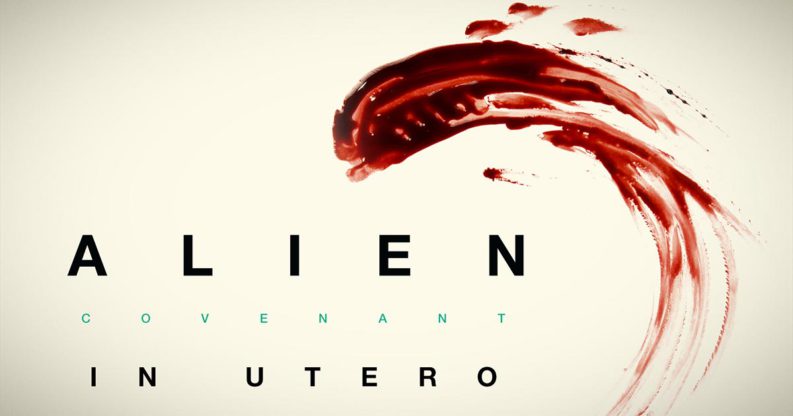 Ahead of its wide release in the United States this weekend, Alien: Covenant is being hailed (by some critics) as a meticulously crafted and effortlessly thrilling reaffirmation of director Ridley Scott’s mastery of horror-tinged sci-fi.

This month, patrons of a select few theaters across the county (including Knoxville) will also have the opportunity to experience more than just a top-shelf blockbuster: Regal Entertainment Group has concocted a way for the more courageous souls among us to walk a mile in one of the titular aliens’ claw-footed shoes. Intrepid journalist that I am, I took it upon myself to accept their challenge and record my experience for posterity.

First, a bit of background:

Produced by Ridley Scott and directed by David Karlak, the not-quite-film, not-quite-video-game casts users in the role of an alien Neomorph—one of the soulless killing machines that star in Alien: Covenant and ancestor of the Xenomorph aliens that Sigourney Weaver’s Ellen Ripley did battle with back in the day—allowing them to live out its gory, bloodthirsty life cycle themselves.

The VR simulators—four of them—stopped at Turkey Creek’s Pinnacle Movie Theatre last night to help promote the film’s premier. It’s part of a nationwide tour that will last until June 4. It was a one-night-only engagement; far too enticing for this reporter to pass up.

Stepping up to a VR kiosk, I sat down and donned the necessary hardware: a combination goggles-and-headphones helmet rig that looked like an ’80s kid’s vision of the future come to life—had I taken one back in time and presented it to a bunch of 10-year-olds fresh from their first screening of Tron, they might have worshipped me as their god. I was instructed to look towards the screen in front of me.

This is what I saw: 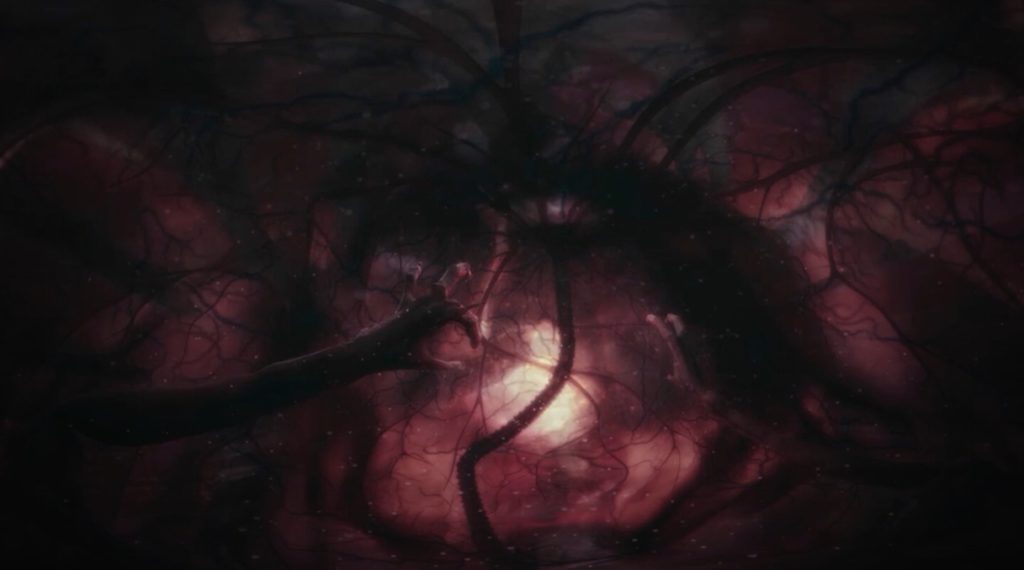 It was quite majestic at the outset. Looking around, all I could see was a brilliant stellar backdrop, skewered down the middle by a radiant solar flare. At first, there was only silence—the kind so thick with dread you can cut it with a knife. Then, a heartbeat. My heartbeat. A shape began to form around me (and I do mean AROUND ME; the 360-degree goggles allowed me to look anywhere I pleased). The stars faded, revealing me to be ensconced within a fleshy cocoon—my human host, no doubt. A wispy limb took shape on either side of me, and for a time, all was peaceful.

Then the screaming started.

Just outside my own increasingly claustrophobic dwelling place I could hear the panicked voice of a woman, begging someone to let her out of whatever room I was about to invade. Looking ahead, I watched the ends of my flailing limbs solidify into talons, which could only mean one thing: I was about to make my escape.

I’d say you can fill in the rest, and hazard a guess as to what became of the woman to whom that panicked voice belonged. In my defense, I had no influence over the proceedings; though I could observe my actions from every possible angle, I lacked the ability to control them. Like a rag doll swept up in a hurricane, I was just along for the ride.

It was a thrilling ride, though, a quick and visceral gut punch that got me in just the right mood for the film that followed. The night belonged to Alien: Covenant, but I can scarcely imagine a better opening act.