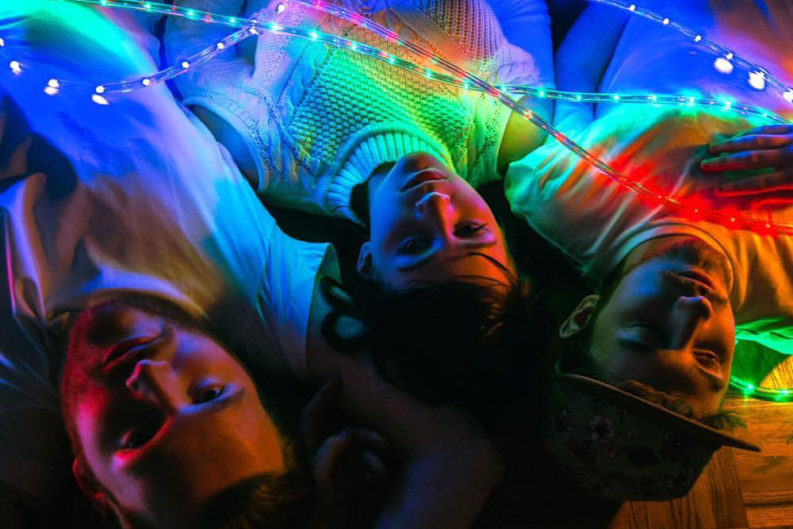 Here’s a list of what to do this weekend—River and Rail Theatre, Vestival, the Pinklets’ CD release show, Tiger Lily Theatre, Robert Randolph, and much more. Visit the Knoxville Mercury online calendar or pick up the latest issue for a full list of the weekend’s offerings. 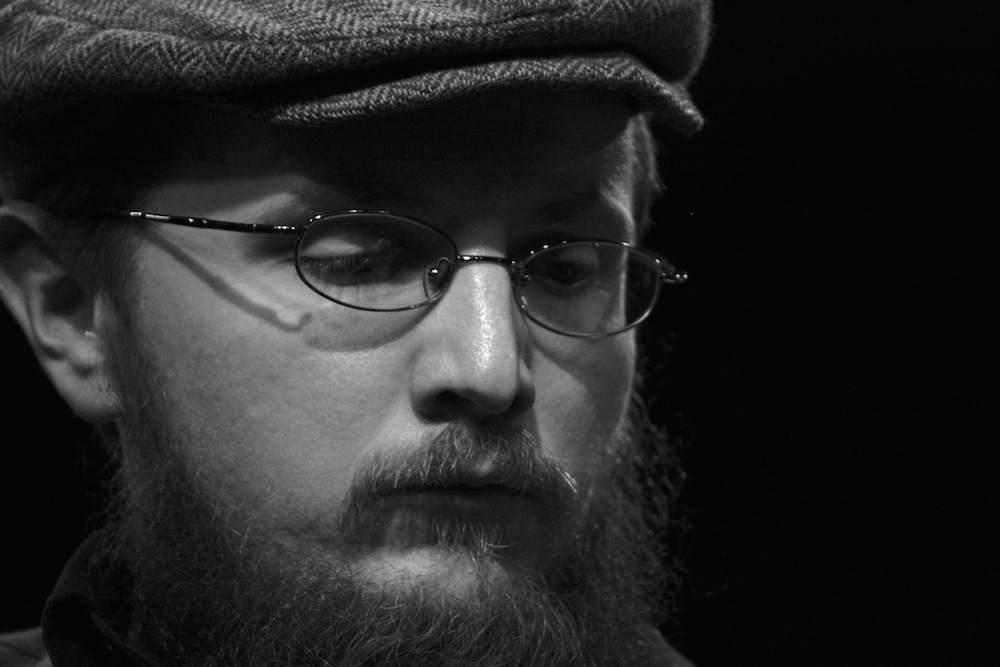 Singer-songwriter Adam Whipple has been plying his introspective, insightful contemporary Christian folk around local coffee shops and clubs for the last decade. He has a new album, The Broken Seasons, coming out in the fall; last week he released the first single, “Two Lights,” a blues- and gospel-steeped collaboration with fellow progressive folkie Adeem the Artist.

Ijams Nature Center Movies in the Park: Stand by Me
Ijams Nature Center • 7 p.m. • $5-$15
The summer movie series at South Knoxville’s Edenic nature preserve kicks off with the classic 1986 coming-of-age yarn, directed by Rob Reiner and based on Stephen King’s touching and non-horrific novel. Movies in the Park continues with The Descent (June 10), a double feature of Sam Raimi’s Spider-Man and Spider-Man 2 (July 15), Who Framed Roger Rabbit (Aug. 4), the 1990 TV adaptation of King’s It (Aug. 18), Hunt for the Wilderpeople (Sept. 1), and a double feature of ParaNorman and The Cabin in the Woods (Sept. 30).

River and Rail Theatre Company: Every Brilliant Thing
Emerald Academy • 7:30 p.m. • $18-$25
Duncan MacMillan and Jonny Donahoe’s “charming, brave, and often hilarious look at life in the shadow of depression” from the perspective of a 7-year-old boy. Runs through May 21. 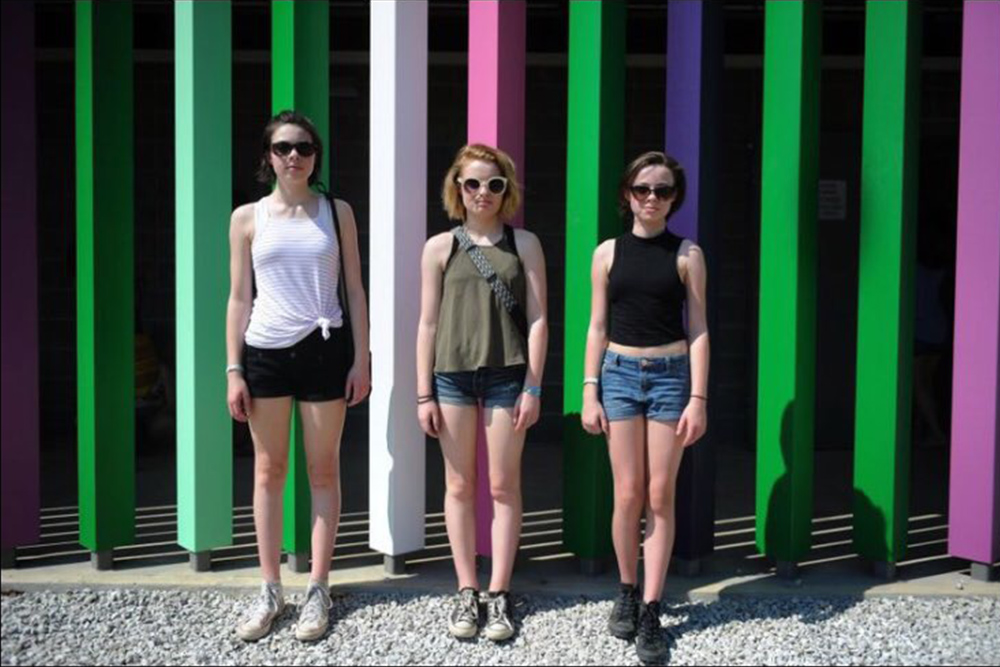 The local teen-sister power trio—already veterans of Bonnaroo and the big stage at Rhythm N’ Blooms—are releasing their debut album.

Tiger Lily Theatre Night of Shorts
Modern Studio • 8 p.m. • $15
An evening of original scenes, monologues, and short dramas, ranging from a comical look at the summer of 1605, a Greek twist on Gilmore Girls, a new take on Rocky Top, and more. Continues through Sunday, May 14. 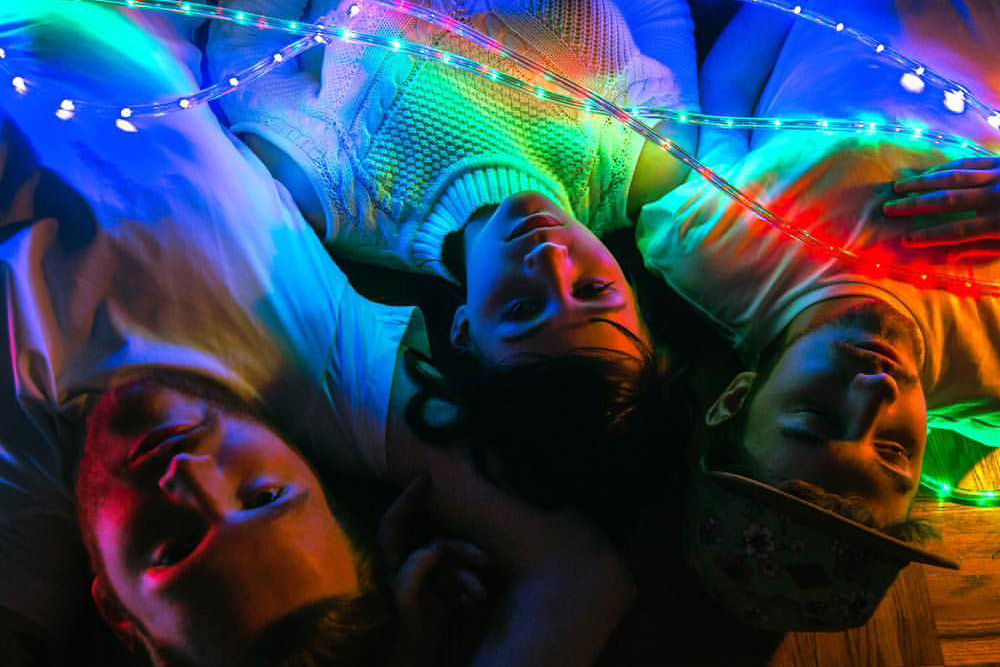 The local synth-pop trio Hazel changed its name to Night Colors back in March. They’re playing one of a series of stripped-down sets scheduled for this summer before the release of their debut EP. “Let’s just say it will be a lot bigger and more colorful than anything we’ve done before,” keyboardist Elijah Cruise says in this week’s Mercury. With Peak Physique and War Twins. 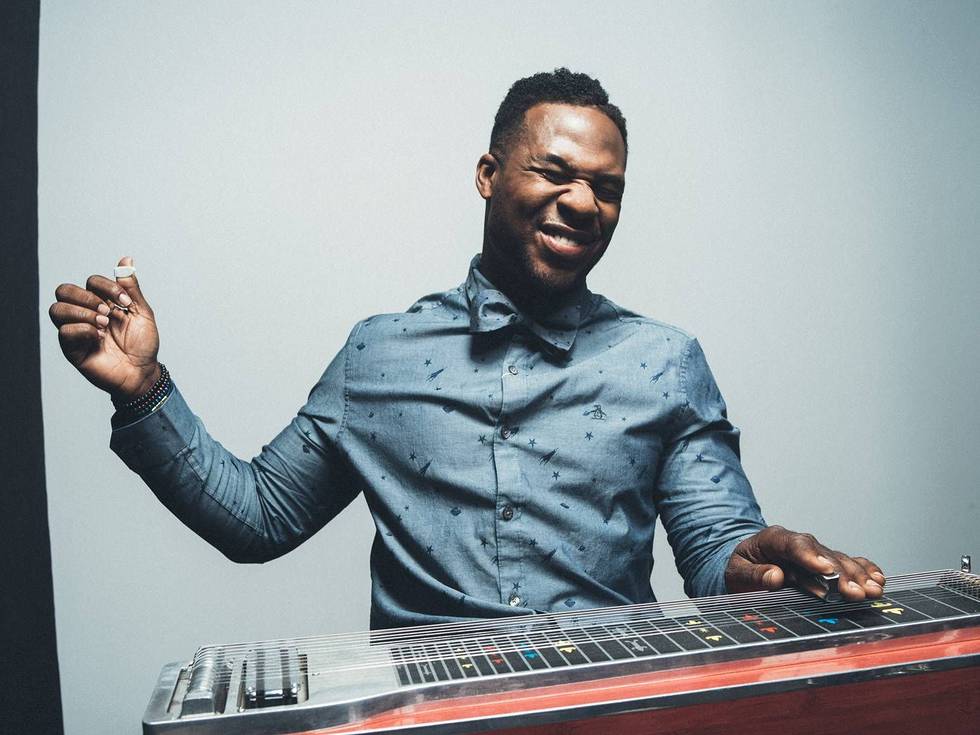 The greatest sacred steel guitar player of his generation has taken the soaring gospel style out of churches and onto the jam-band and festival circuit. With Luke Wade.