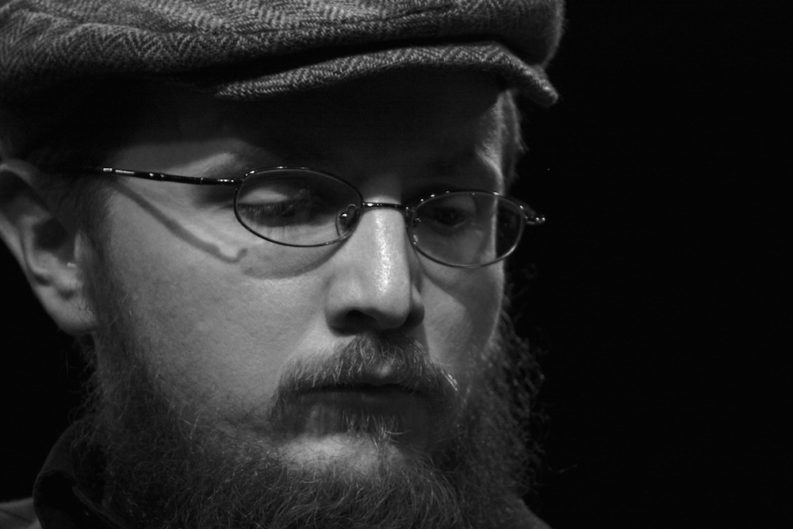 Singer-songwriter Adam Whipple has been plying his introspective, insightful contemporary Christian folk around local coffee shops and clubs for the last decade. He has a new album, The Broken Seasons, coming out in the fall; last week he released the first single, “Two Lights,” a blues- and gospel-steeped collaboration with fellow progressive folkie Adeem the Artist. You can listen to it below.