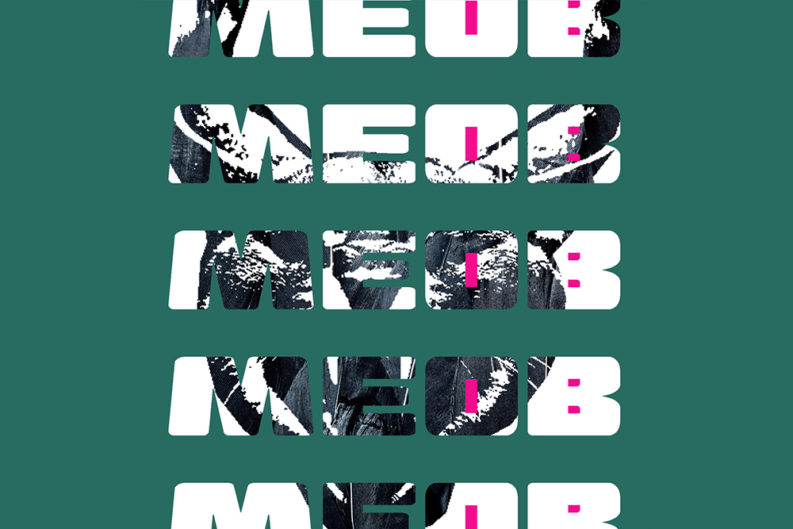 If you spent the 2000s listening to all the right indie rock, Knoxville trio Meob’s self-titled debut may offer a sustained and rather welcome sense of deja vu. It’s clear by the end of opener “Keroshina” that frontman Andrew Sayne wears influences like Modest Mouse on his sleeve, and a later highlight alludes to Built to Spill in both title and minute sonic detail. But atop crisp, restless post-emo rhythms (thank Gamenight’s Josh Manis, who drums and produces here), Meob is importing these touchstones, as opposed to just mimicking or ripping off.

Still, none of that would matter if the songs didn’t do justice to the acts they evoke, and none of it would work if the trio weren’t so terrifically attuned. But Sayne shows a strong sense for both hooks and structure, and the combination leaves the band with some exhilarating tricks up their sleeve as unexpected flourishes (the horns in “Stalwarts of East Jackson,” for instance, or the wordless chorus that closes out “Built to Chill”) end up being key moments. Meob’s sound may be sourced from spare parts, but the care with which they’ve glued them all back together makes for an impressive debut.