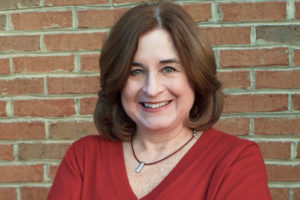 For photographic artists who still crave the tactile, full-sensory, analog method of turning a blank piece of photo paper into a masterpiece, community darkrooms have become a destination. Until recently, Knoxville didn’t have one, but that’s about to change.

The Knoxville Community Darkroom (KCD), a 501(c)(3) nonprofit that has its grand opening this Friday, will not only provide dark room facilities to members, but also conduct photography workshops and classes, volunteer with local organizations to teach film photography, and curate its own gallery.

It began in the mind and heart of Lisa Flanary, who teaches photography at Carson-Newman College. She admits she’s the type who goes into rapture over a fresh pack of newly-opened photo paper, and she’s managed to find colleagues whose passion for handmade photographs matches her own. Flanary and her KCD officers and board members—Jacob Long, vice president; Anna Lawrence, treasurer; Abigail Malone, secretary; Donna Moore and John Allen—gathered to talk about their favorite obsession.

How and when did the idea for KCD come about?
Flanary: Two years ago I had the idea that we needed a community darkroom in Knoxville. There’s one in Asheville, Nashville—actually, the Nashville Community Darkroom is our template. They’re all over the world—it’s a real thing. And so I tried to get interest drummed up. I met Donna through A1 Lab Arts, where she’s co-director.

Moore: We wanted to put a darkroom in our space but it was too small, so A1 was the fiscal sponsor for the KCD until they got their own nonprofit status—that way they could advertise, collect money, do a Kickstarter campaign.

Flanary: We started posting on Facebook and then Abigail and Jacob came along, then Anna—things just started rolling. And if I had written descriptions for all of our board members it couldn’t be any better because everybody’s got their own expertise. It’s just been amazing. 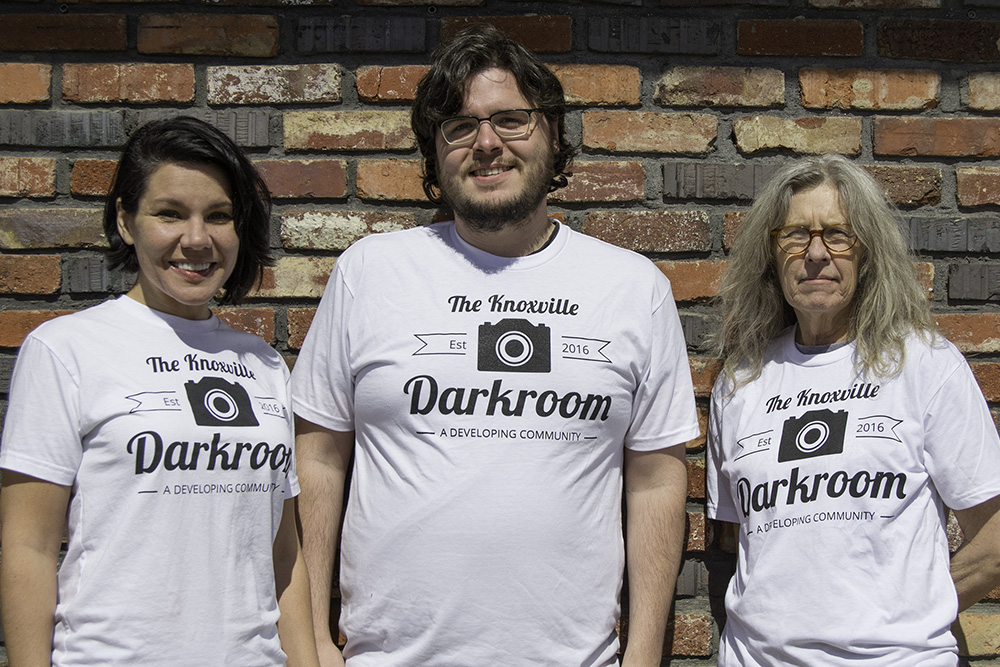 Why a community darkroom? In this digital age, who’s going to come here?
Flanary: I shoot some digital, but film is my preferred medium. There’s a craft to it that you do not get with a computer. And actually having your hands in the chemistry, and hearing running water. And just the smells and sounds of the darkroom, and how it feels to make a perfect print. It’s magic.

Malone: You get lost; it’s like a time vortex.

Lawrence: And there’s a sense of community that I think is missing. People can come in and sit around and critique each others’ work and just have a shared space that isn’t necessarily available to photographers now.

Flanary: Once you have made prints in the darkroom you’re not going to be happy with anyone else developing your film. And you’ll be a better digital photographer, too.

Flanary: When you’ve got 36, 24, or 12 exposures—even if you’re working with a large-format camera and you have two exposures for one film holder—that’s going make you a better photographer. If you only have 12 images, you’re not going to just “click click click.”

Malone: You have to think about what you’re doing—you have to be more intentional.

Will you teach photographic and darkroom techniques?
Moore: We will have classes in fundamentals. Worldwide Pinhole Day is coming up on April 30. For the last 10 years I’ve done a workshop the day before that. We learn how to how to make cameras out of a can with a hole in it; we learn how to use a darkroom. I’ve never had a full darkroom; I’ve always had to just make one out of a bathroom at A1 Lab Arts! So that’s starting at the basics, which is really where photography started ….

Flanary: …. yeah, with the camera obscura….

Moore: ….which is basically a box with a hole in it. And we had a 218th birthday party yesterday for Anna Atkins. She was the first one who used cyanotype – the first process where you could fix a negative. And then they figured out how to do Van Dyke brown, which is what you see in all those old portraits. …

You guys are talking a lot of history here!
Flanary: Well, that’s what we like to do. [laughter] But yeah, we’re going to offer classes and workshops and we’ll have a refresher course.

Moore: Even for experienced developers—we have to teach them our darkroom system because it’s going to be different from theirs. And if they took it in college, there are lots of updates.

Malone: And even we will all need a refresher course—there’s so much equipment here that is not our own.

Moore: All this stuff’s donated. Today we went and picked up two beautiful enlargers.

Flanary: We had two workshops over at the Emporium and there were a lot of interested young people; the older people came in and said, “I used to do this, I don’t do it anymore.” And that’s where we’ve gotten a lot—from older people who’ve given us all this fabulous equipment. I cannot overstate how much we appreciate that generosity. It feels like Christmas.

Is there a membership fee?
Flanary: There’s a $30 monthly membership, $85 for three months, $300 for a year. If you sign up during April, we’re offering a founding membership—a year for $275 and your work featured in the Dogwood Arts Festival Art DeTour on May 6. And there’s a $15 drop-in fee for non-members.

How do you like your location?
Flanary: Even though we have more of a “Scruffy City” feel, we’re in a good area—the art district. We’re also going to have a gallery here, and shows. And on the other side of the building there’s a framer.

Moore: Today we had three people walk in off the street asking, “are you open?” One was from New Haven, Conn.—she said “we don’t have this up there.”

Allen: I’ve been noticing a few other creative nonprofits opening. It’s a good time for Knoxville to have this—good momentum.

Flanary: We want to be seen as an artist/community builder. If someone wants to take a class, great, but we want everyone to come in and be a part of it, even if they’re not film photographers. 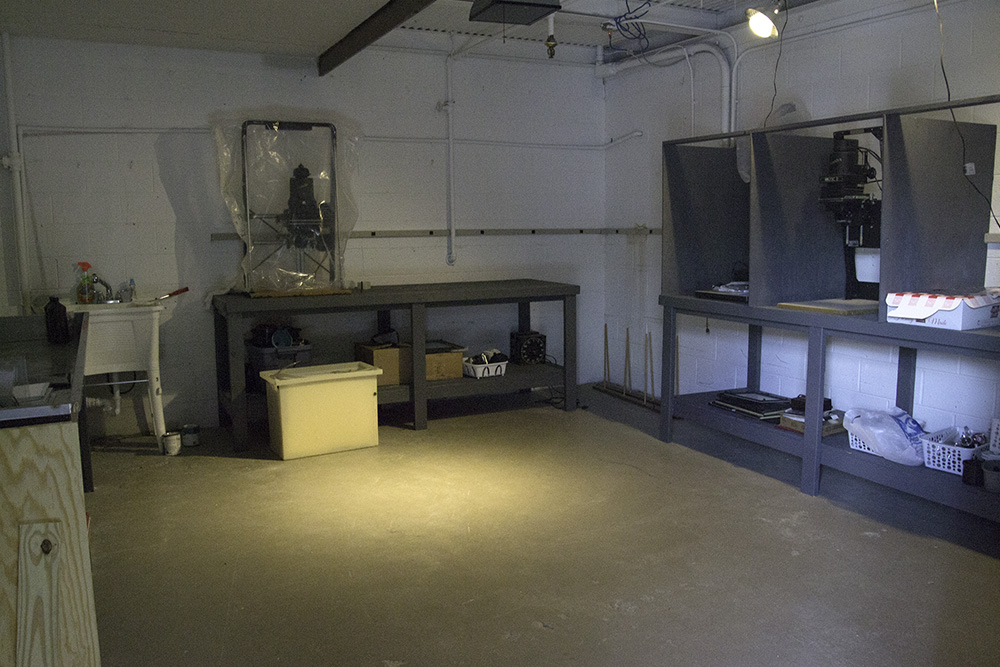 • KCD will work with students through on-site and satellite workshops to offer arts education programs focused on introducing film photography.
• KCD will volunteer with community organizations to teach photography basics, with the goal of students creating their own work to exhibit in the KCD gallery.
• KCD will offer classes, meet-ups, critique nights, and workshops. It will also provide gallery space for members and other artists in the community.

• Join! Show up from 11 a.m. to 9 p.m. on grand opening day, March 31.
• Become a teacher, an artist in residence, or a volunteer. Students may trade work for a membership.