BIG EARS 2017: The Minds of Big Ears - The Knoxville Mercury 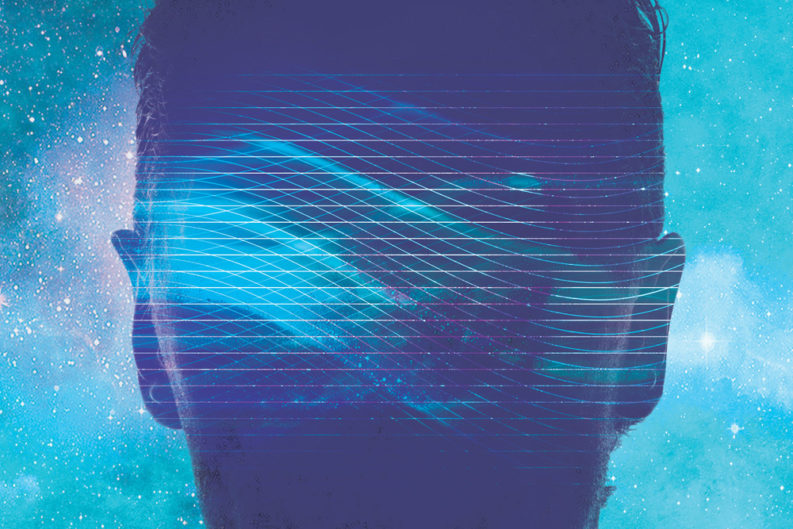 Big Ears is back. AC Entertainment’s swank homegrown festival of forward-thinking international contemporary music and film takes place for the sixth time this weekend, with the largest lineup yet—more than 100 performances by dozens of artists in 11 different venues around downtown, including Gay Street’s grand historic theaters and two majestic downtown churches.

And there’s more: distinguished electronic, folk, and experimental artists from around the world; a star-studded film program, which includes a Jonathan Demme retrospective and five movies from the offbeat documentary filmmaker Jem Cohen; local ensembles, including nief-norf, the Knoxville Jazz Orchestra, and the Knoxville Symphony Orchestra; a marathon public reading of Cormac McCarthy’s Suttree; and the revival of the Agee Amble literary tour, led by the Knoxville History Project’s Jack Neely.

Since the first Big Ears, in 2009, the festival has attracted an international audience; more than 12,000 people attended last year, most of them from outside Knoxville, some from as far away as Australia and Japan.

Big Ears also generates effusive reviews: Critics from The New Yorker (“might be the most open-minded music gathering in the country”), The New York Times (“It has a rare, intuitive and ultimately anti-commercial vision, presented with purpose and first-rate sound on a thoughtful scale”), The Guardian, and Rolling Stone have praised previous editions of Big Ears. And there’s every reason to think this year’s festival will measure up.

In our preview of Big Ears 2017, we’ve got interviews with:

Check out the official guide insert in this week’s print edition for the complete schedule and all the information you need to get through the weekend.