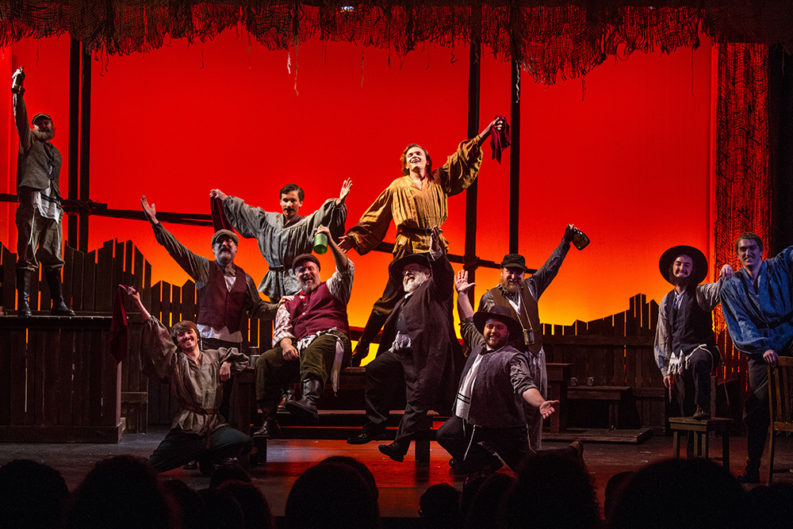 This year marks the 75th anniversary of the Oak Ridge Playhouse. Since 1957, the community troupe has produced shows out of a landmark building in Jackson Square, the town’s de facto city center. Although the building itself underwent a half-million-dollar renovation a few years ago, with new seating and a restored modernist jewel of a lobby, the ambitious house is always just on the verge of running out of space.

“As we outgrow, we’re outgrowing the building,” says artistic director Reggie Law, who has headed up the playhouse for the past 17 years. An alumni of the Clarence Brown Theatre Company and other local troupes, he came to Knoxville in college and has worked continually in area theater since.

When Law took the helm of the playhouse, “It was a closed shop, an Oak Ridge audience.” Immediately he began marketing efforts to reach out to theatergoers in surrounding areas. (“We’re not as far away as you think,” Law says.) Just a 20-minute drive from West Knoxville (and with ample free parking), the theater now draws its audience from six or seven counties. The season’s shows regularly have a 97 to 98-percent ticket sell-through, and last summer’s Fiddler on the Roof sold 100 percent of its tickets.

All of this—and the company’s Junior Playhouse—are run by two full-time employees (including Law), one part-time employee, and an army of 200-plus volunteers, ranging in age from 12 to 80-something. They build stages, design wardrobes, run tech, and wrangle the 60 years’ worth of props and costumes that the theater has accumulated. 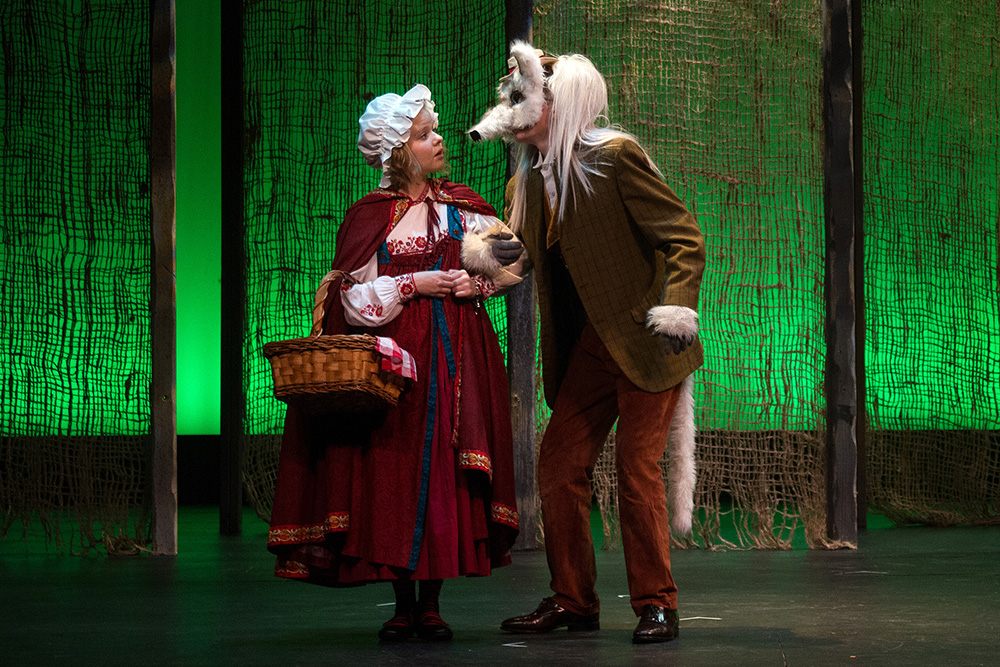 “Without our volunteers, we are nothing. They are the lifeblood of this theater,” Law says. He credits a strong tradition in Oak Ridge for arts and culture, one that was instilled in the very DNA of the “Secret City,” when theater, art leagues, and book discussion groups were established at its founding.

Within the Oak Ridge audience, loyalty and patronage for the playhouse are fierce. While the theater produces its share of crowd-pleasing productions, growing the audience and the playhouse’s reputation allows Law and his community to experiment with shows that aren’t as familiar to local audiences.

“The arts in general aren’t given their due,” Law says. “People have the misconception that it has to be Broadway to be good. There’s lots of affordable theater. Theater gives life to life. It can open up worlds you didn’t realize were there.”

Knoxville Children’s Theatre: Developing the Next Generation of Thespians—and Audiences