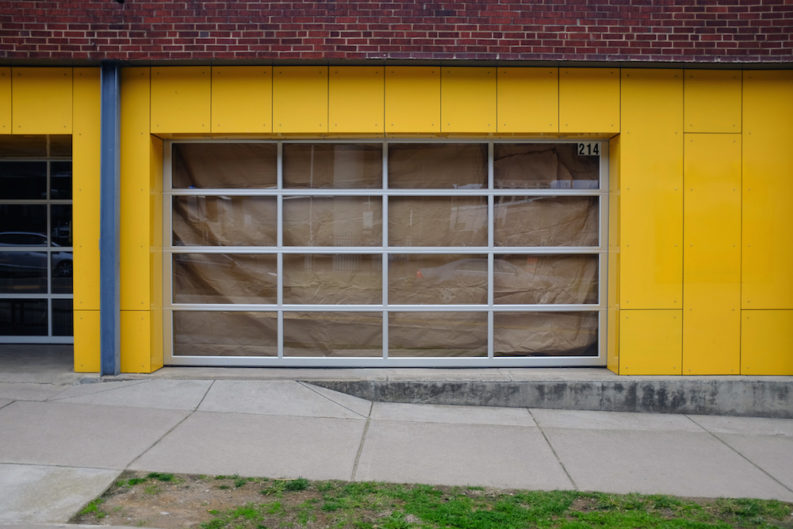 Last summer, when the South Knoxville CD and vinyl warhorse the Disc Exchange went out of business, some of Knoxville’s more obsessive music enthusiasts felt like the natural order of things had been upset. For them, the loss of Knoxville’s last independent full-service new music store wasn’t just another reflection of an industry in decline; it made Knoxville a less interesting place to be.

But a handful of aspiring entrepreneurs have been plotting all along to restore the balance. Later this month, a trio of ex-Disc Exchange employees will open Magnolia Records, a new venture just north of downtown that will offer a hand-picked selection of thousands of new and used CDs and LPs, from new indie-rock releases and boutique reissues to obscure avant-garde imports and collectible reissues. Magnolia won’t be the return of the Disc Exchange, but it could be a viable 21st-century alternative to Spotify, Bandcamp, Pandora, and YouTube.

“There will always be folks out there who believe in themselves or their friends enough to put out a record, tape, or whatever,” says Carey Balch, one of the store’s owners. “The model has changed, the demand has changed, but the middleman aspect works about the same.”

Magnolia Records will be located at 214 W. Magnolia Ave., the former location of Tennessee Valley Bikes, near the Public House and the Mill and Mine. Balch and his partners, Stephen Greene and Paxton Sellers, expect to be open on March 23 for the start of Big Ears. They’ll be running the store themselves, with the help of a couple of part-time employees. Store hours are expected to be 11 a.m.-8 p.m. Monday through Thursday, 11 a.m.-10 p.m. on Friday and Saturday, and noon-6 p.m. on Sunday, with extended hours during Mill and Mine concerts. 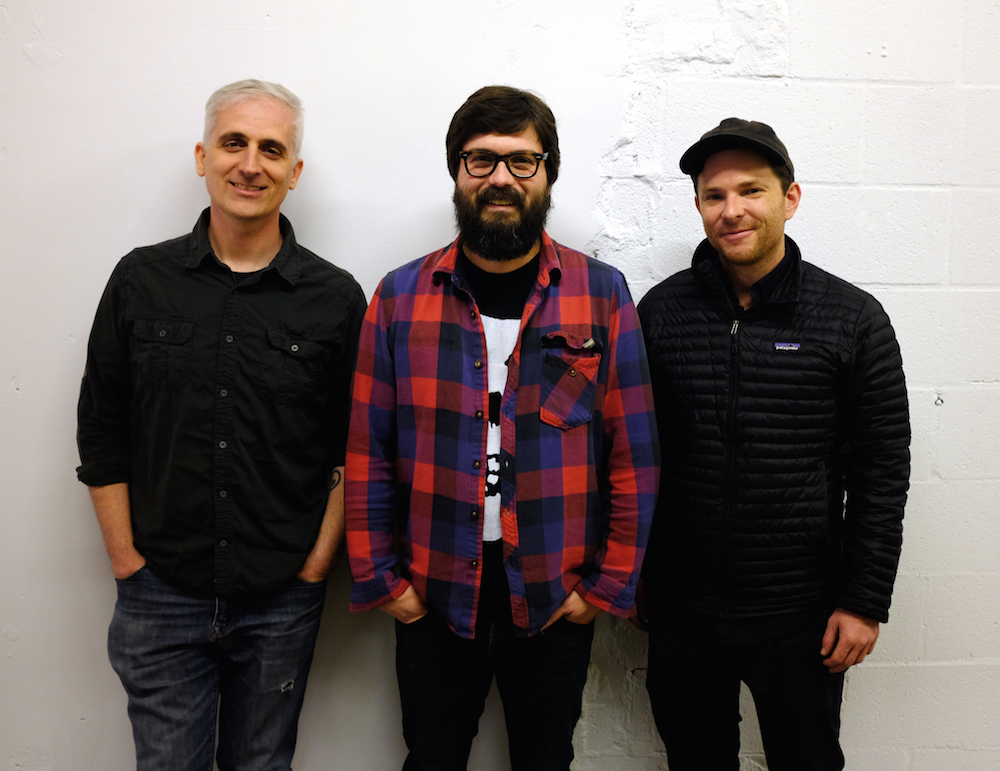 “People are still buying records, going to shows, making music part of their life and personal identity,” says Greene. “When I go to a new city I search out where the record store is. They are often found in the city’s cultural epicenter. They are great sources for finding out what is happening in a community—not just musically speaking, either.”

All three of the Magnolia partners bring distinct professional experience to the enterprise: Balch is a recording and mastering engineer at Wild Chorus studio who plays drums in local thrash combo Warband; Greene is vice president of booking at AC Entertainment; and Sellers played bass in the V-Roys in the late 1990s and is now a senior global forwarding exports agent at C.H. Robinson Worldwide. They also have different but overlapping taste—vintage soul and funk, punk, metal, electronic music, Afrobeat, jazz, and the Grateful Dead—that will be reflected in the store’s inventory.

“Hopefully by open date we can have around 3,000-4,000 new and used records and around 500-800 CDs,” Sellers says. “Most of the vinyl will be new unique stuff. I doubt you will see an Adele record, but you will find plenty of Sun Ra, Albert Ayler, plenty of Matador, Merge, Light in the Attic releases. We are also importing different records out of Europe. I have been trying to get a network of distributors out of Europe to get some cool reissues you just don’t see in the U.S. The main groups we would like to focus on are jazz, indie, funk/soul, metal, and generally just cool stuff you won’t find anywhere else in town.”