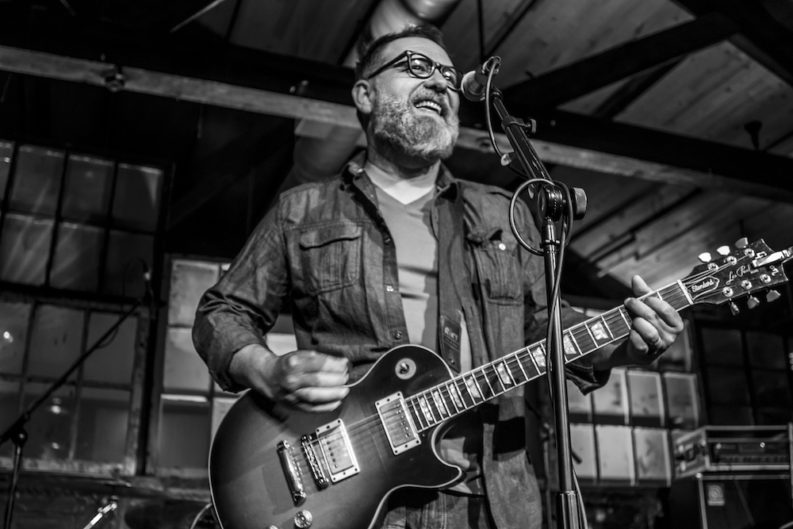 Here’s a list of what to do this weekend—jazz, acrobatics, lots of local music, and more. Visit the Knoxville Mercury online calendar or pick up this week’s issue for a full list of the weekend’s offerings.

FRIDAY, MARCH 10
Women in Jazz Jam Festival
The second edition of Kelle Jolly’s celebration of women in jazz takes place all weekend: a performance by the Women in Jazz Jam Festival Band at the Knoxville Museum of Art’s Alive After Five series (Friday, March, at 6 p.m.); a concert with Katy Free, Shayla McDaniel, the 5th Woman poetry slam group, and Atlanta gospel/R&B/rock ’n’ roll throwback Liz Brasher at Scruffy City Hall (Saturday, March 11, at 5:30 p.m.); and a closing set by the Jazzy Vegetarian, Laura Theodore, at the Red Piano Lounge (Sunday, March 12, at 3 p.m.). Tickets for each event range from $10-$20.

Selector Dub Narcotic
Pilot Light • 7:30 p.m. • $7 • All ages
Calvin Johnson, best known as the frontman of the influential ’80s alternative pop band Beat Happening and the founder of K Records, also led the dance-rock collective Dub Narcotic Sound System in the ’90s and early ’00s. He released This Party Is Just Getting Started, the first album from the solo offshoot of that group, in 2016. With Hard Feelings. 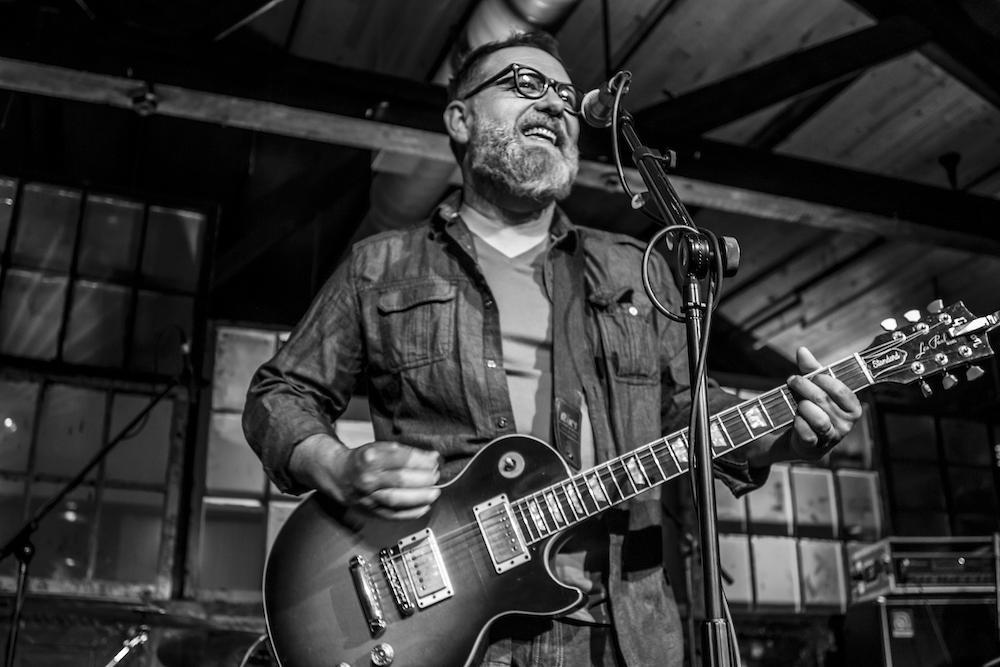 Knoxville’s Mic Harrison and the High Score are best known for plying a muscular brand of Americana that’s better suited to nights on the town than to moments of back-porch rumination. But the band’s latest record, Vanishing South, is as contemplative as it is shit-kicking. They’re playing an album-release show tonight in the Old City. 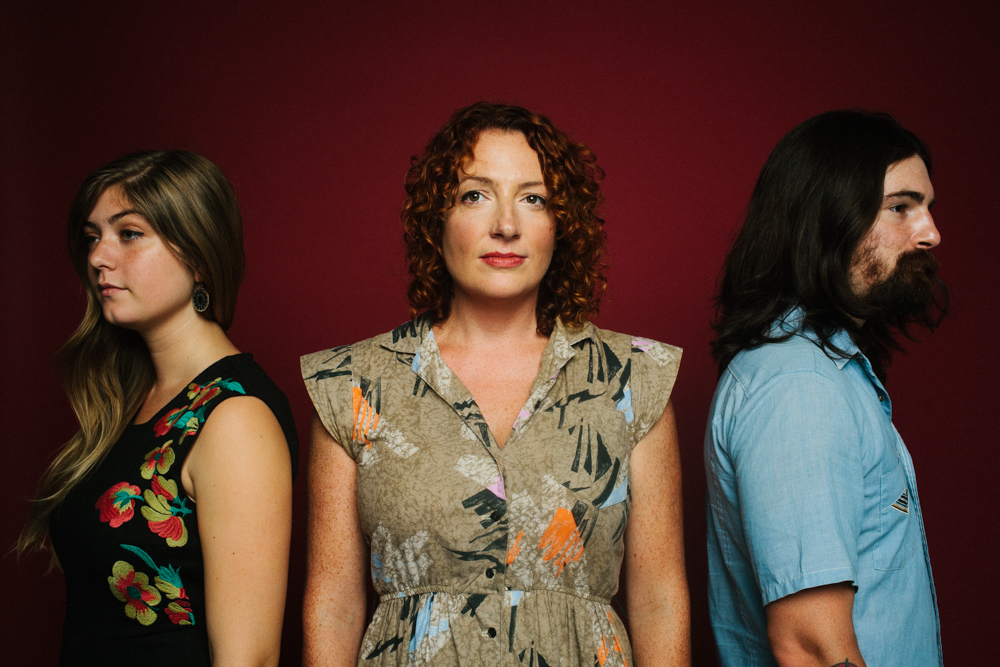 Chloe Edmonstone and Meredith Watson take a respectful—but not necessarily reverent—approach to the music that inspires them. As Locust Honey, Edmonstone and Watson have recorded two albums of classic old-time country, first-generation bluegrass, and early 20th-century folk music, with a few originals thrown in for good measure, along with unexpected interpretations of more familiar material (like their takes on songs by Patsy Cline, Kitty Wells, and George Jones).

J.D. Wilkes
Barley’s Taproom and Pizzeria • 10 p.m. • Free
Kentucky wild man J.D. Wilkes leads both the Legendary Shack Shakers and the Dirt Daubers, two of the most unorthodox, adventurous, and unpredictable bands of the roots-music revival of the last 20 years. He also occasionally performs solo, as he will this Saturday night in the Old City.

Annandale
Open Chord Music • 8 p.m. • $8-$20 • All ages
The Knoxville hard-rock outfit is releasing its third album, Build Your Wings. With the Dead Deads and Among the Beasts.