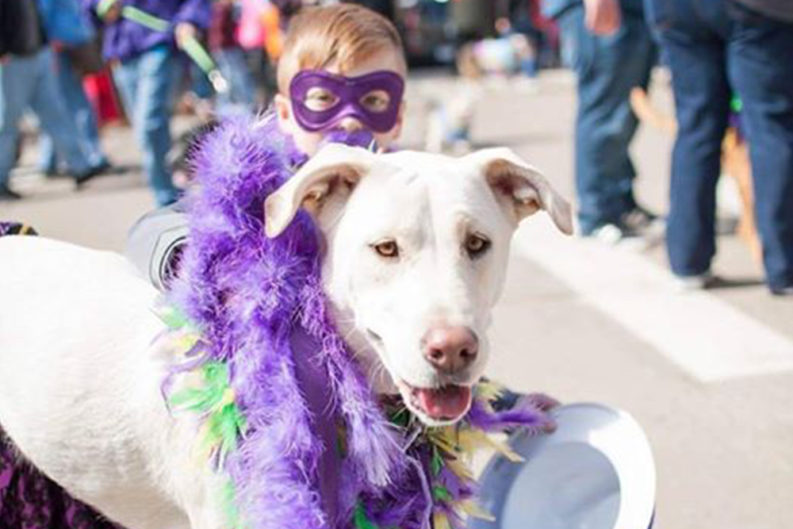 Here’s a list of what to do this weekend—First Friday, Mardi Growl, Guy Marshall, Webb Wilder, and more. Visit the Knoxville Mercury online calendar or pick up the most recent issue for a full list of the weekend’s offerings.

FRIDAY, MARCH 3
First Friday
It’s the first Friday of March, so galleries around downtown are hosting wine-and-cheese receptions for new exhibits. Highlights include the Abingdon Arts Depot Juried Members Exhibition, Jose Roberto’s The Art of Surrealism, Joe Bracco’s New Beginning, Vintage Reinventions: Steampunk Creations, by Eric Holstine, Jason Lambert, and Jason Edwards, and fabric art by Coral Grace Turner at the Emporium Center; new paintings by Sarah Moore at Rala, which is showing off its new Old City location; Wood/Metal/Clay/Cloth, an exhibit of local arts and crafts by Heather Ashworth, Katie Dirnbauer, Ellis Greer and Amanda Humphreys at the Central Collective; a group show at the Art Market Gallery; film and video art by Kevin Jerome Everson at the University of Tennessee’s Downtown Gallery; and the Moving Theatre’s presentation of The Beer Girl at A1 Lab Arts. Plus, there’s a First Friday block party in the Old City with live music by local pop/R&B singer-songwriter Mathien.

Guy Marshall
Barley’s Taproom and Pizzeria • 10 p.m. • $5
The local folk/country/rock band Guy Marshall kicks off a crowdfunding campaign to pay for its next album with an Old City hoedown. 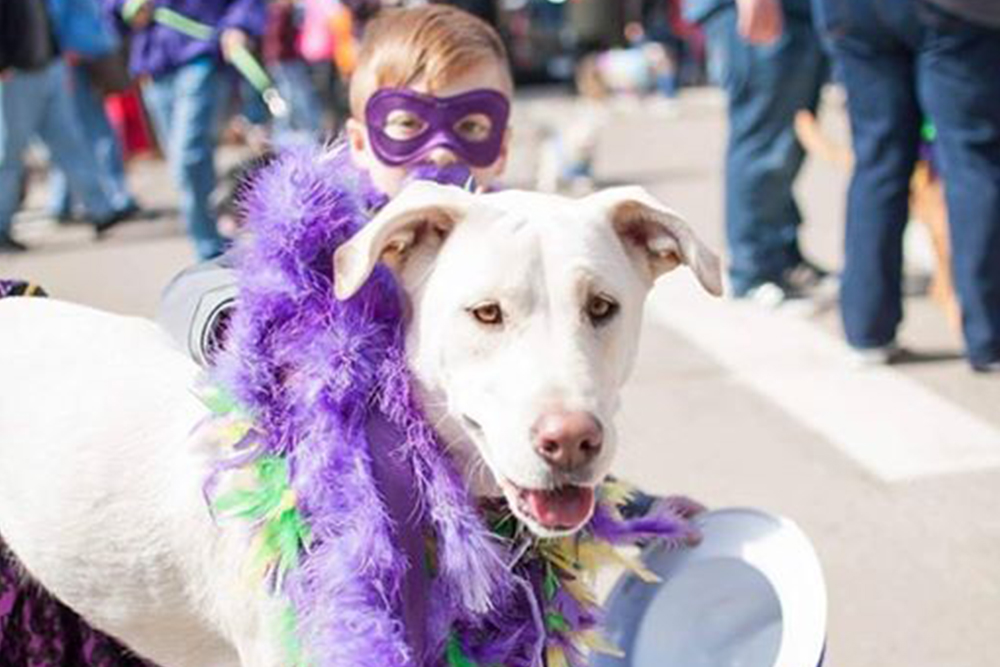 Pets parade from Willow Avenue at 11 a.m., many sporting their best feather boas, Mardi Gras beads, and other funky costumes in this barking-good fundraiser for Young-Williams Animal Center. The noisy celebration winds through the Old City and down Gay Street before ending at Market Square, where prizes will be awarded for the most fabulous costumes and more. (Just watch where you step.) 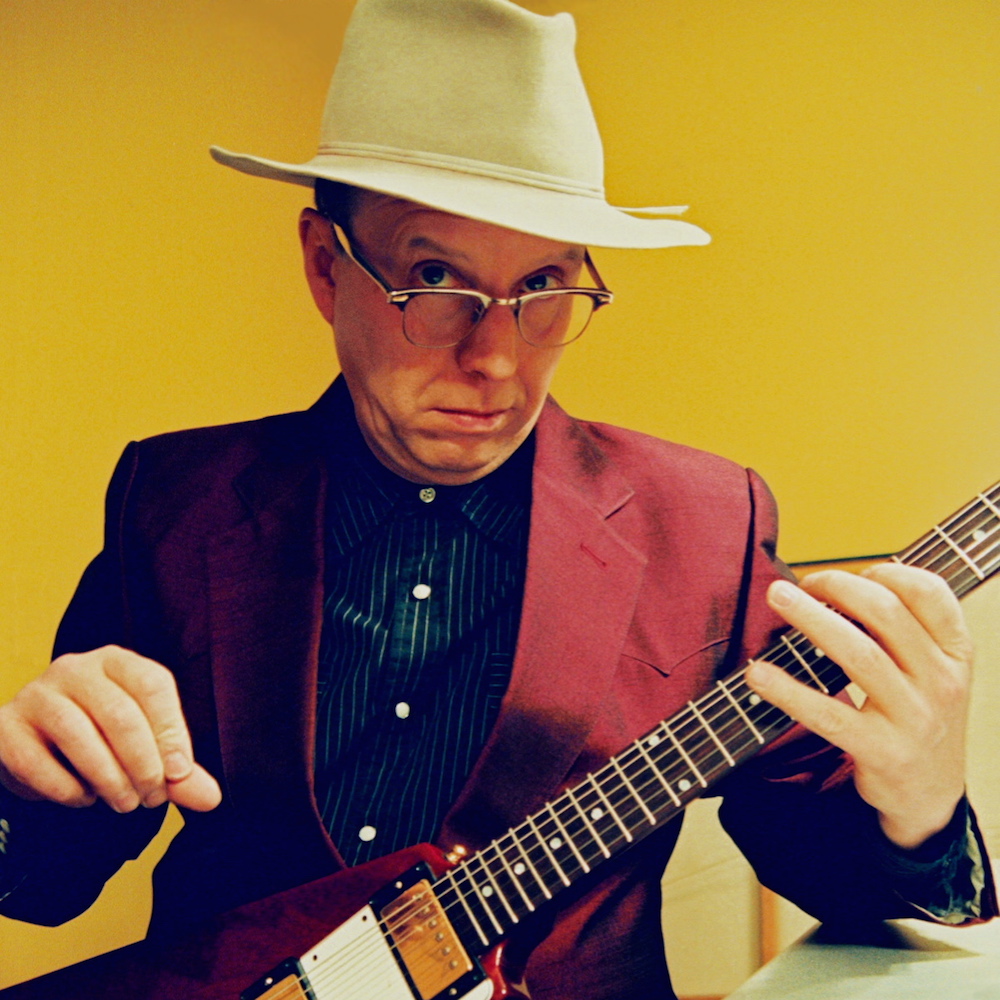 The Last of the Full-Grown Men is still standing, more than 30 years after his debut album. The king of vintage guitar music offers his fans a thrill ride through the early days of rock ’n’ roll, rockabilly, and surf music.