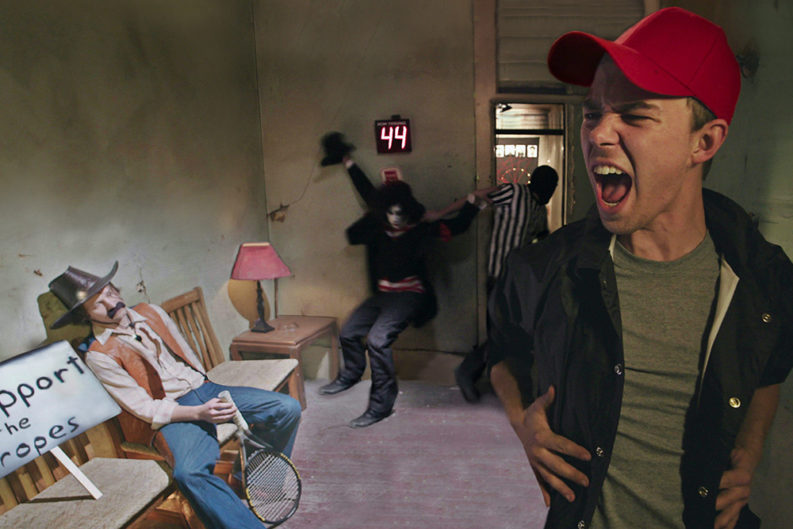 Here’s a list of what to do this weekend—Carpetbag Theatre, Jubilee Fest, Sweet Years, Moon Taxi, and more. Visit the Knoxville Mercury online calendar or pick up this week’s issue for a full list of the weekend’s offerings.

Disabilityhood Art, Music, and Poetry Night
The Birdhouse • 7 p.m. • $5-$20 suggested donation
Local artists with disabilities—visual artists, musicians, and other performers—will come together tonight to raise awareness and to raise money for a disability justice workshop scheduled for April. 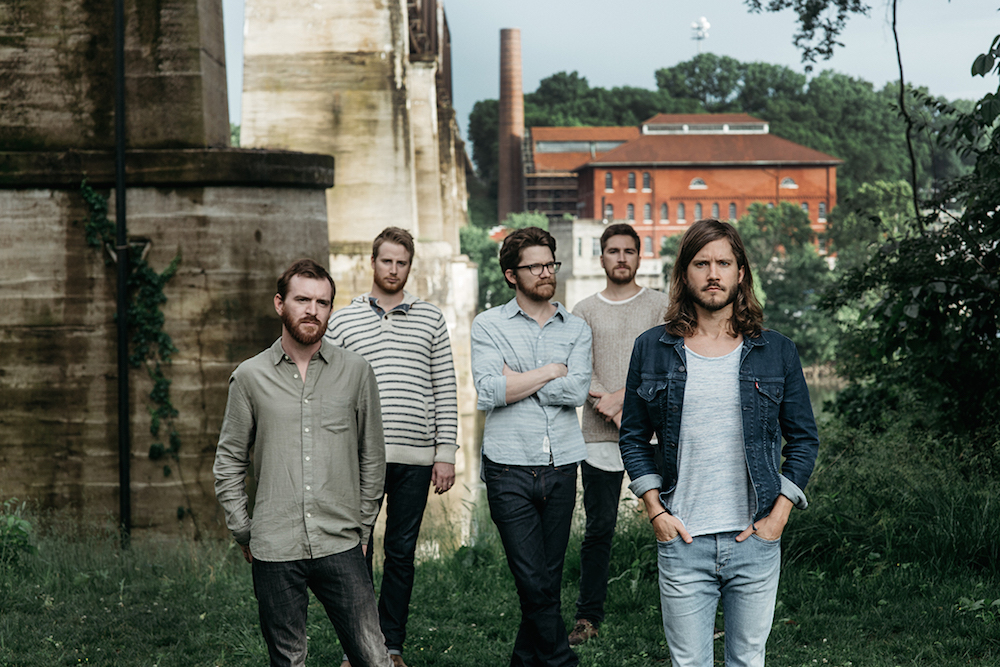 The progressive Nashville indie band Moon Taxi (which counts Knoxville native Wes Bailey among its members) has graduated from the now-defunct Old City club Patrick Sullivan’s to the Tennessee Theatre and now a two-night stand at the Mill and Mine on Friday and Saturday. The band’s supporting its fourth album, Daybreaker. With opening acts ELEL (Friday) and Los Colognes (Saturday). 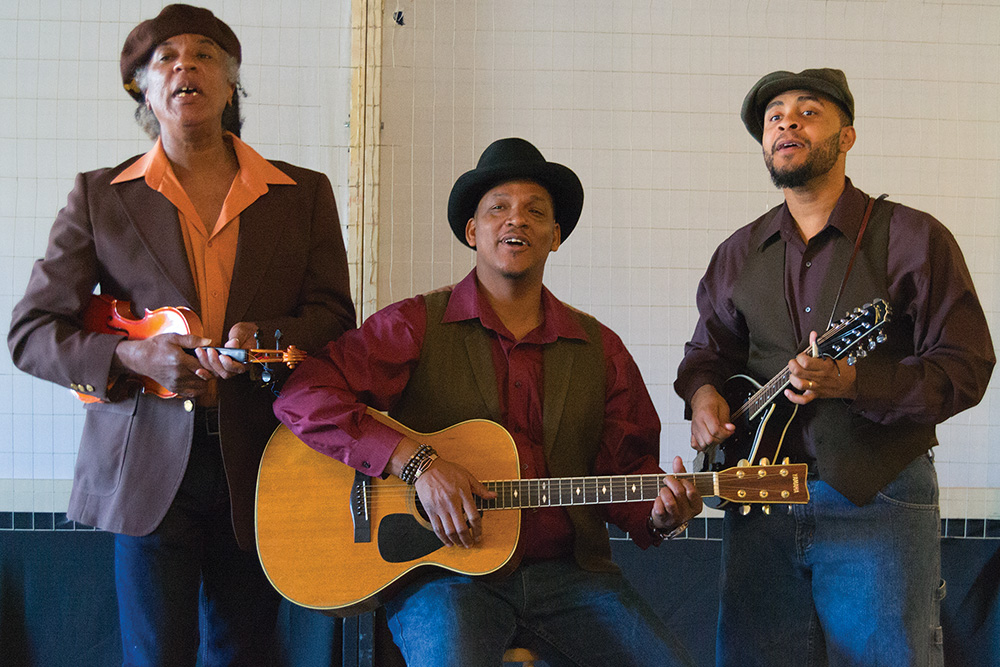 Carpetbag Theatre is dedicated to telling the stories of East Tennessee communities hidden by official history—black, gay, and poor people, among others, who have been written out of textbooks and ignored or overlooked by the mainstream culture. This weekend, Carpetbag will stage Between a Ballad and a Blues, the company’s 2008 musical about the life of East Tennessee blues and jazz pioneer Howard “Louie Bluie” Armstrong. It’s the first of six scheduled productions over the next three years to celebrate Carpetbag’s 50th anniversary in 2019. Read our interview with Linda Parris-Bailey, the company’s executive and artistic director. 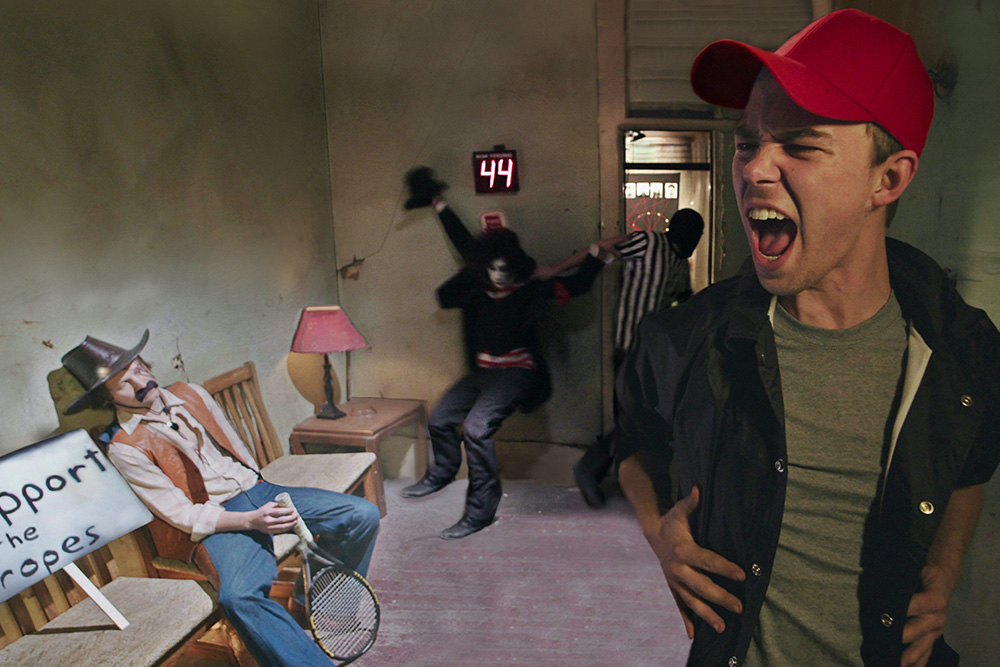 Local rockers Sweet Years unveil their new video for the song “Fireproof,” from their new album, Coat Guts—the release of which they’re also celebrating at this show. With Psychic Baos and Palatheda. Read more about the album and video here. 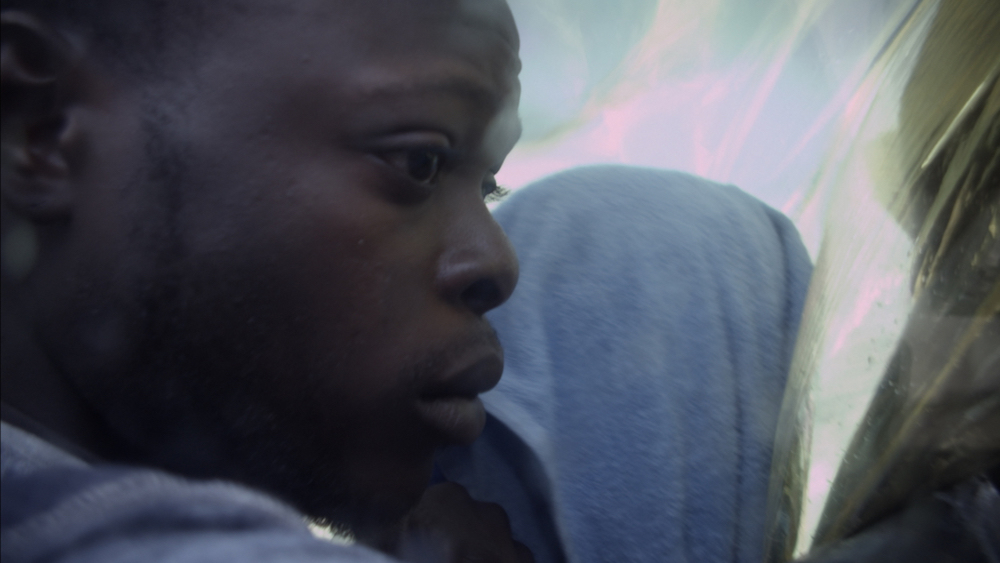 Gianfranco Rosi’s award-winning—and timely—documentary examines life on a Mediterranean island that has become one of the main entry points into Europe for African refugees.