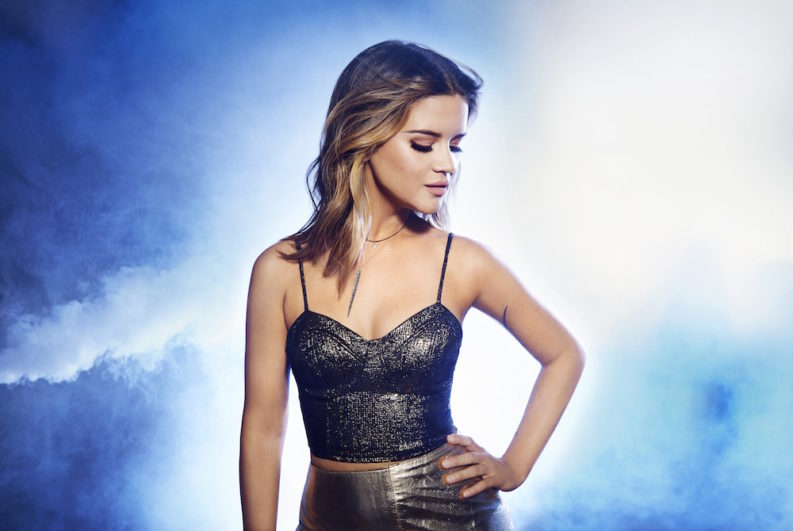 Here’s a list of what to do this weekend—a Valentine’s week opera fundraiser, country music, throwback R&B, modern classical, and much more. Visit the Knoxville Mercury online calendar or pick up the most recent issue for a full list of the weekend’s offerings.

FRIDAY, FEB. 17
Marble City Opera: Chocolate and Wine
Modern Studio • 7:30 p.m. • $50
Knoxville’s alternative opera company woos supporters with a Valentine’s week fundraiser. Five solo singers will serenade the audience through an evening of dessert and wine with a program of love songs picked from the opera repertory, the American songbook, and the vast catalog of musical theater. Read more about the company and its cofounder/general manager, Kathryn Frady Marvel, in last fall’s roundup of women making a difference in Knoxville. 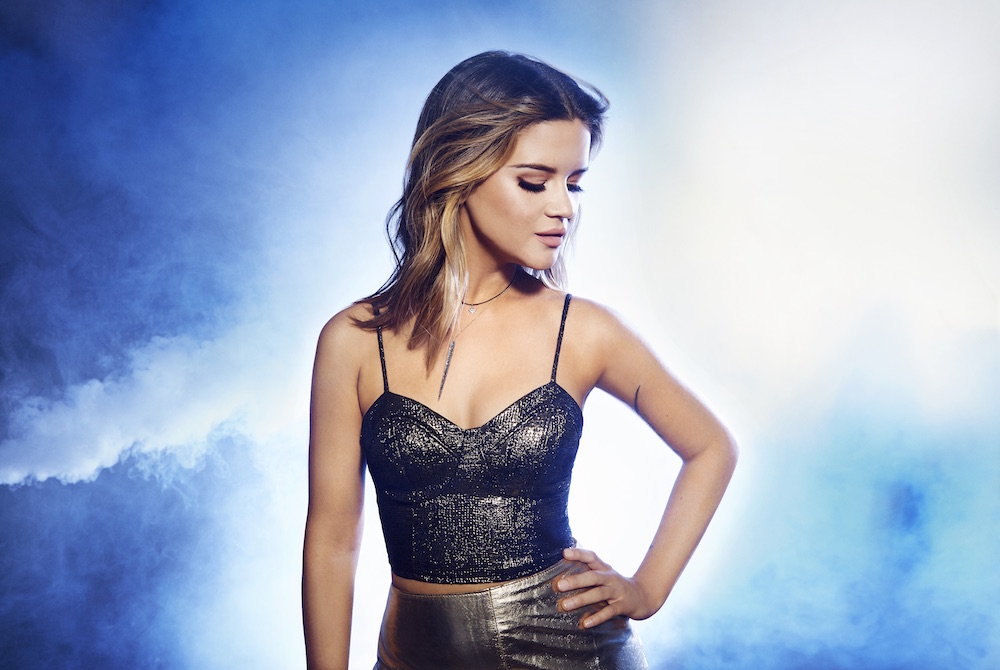 No other song on Maren Morris ’ major-label debut, Hero, matches the lead single, “My Church,” a sizzling pop/Southern soul paean to Nashville’s most enduring myths. (“80s Mercedes,” an inspired mashup of Heartland rock and “Royals,” comes close—Morris seems to have an instinct for cross-generational nostalgia.) But “My Church” sets a high bar—it’s one of a handful of the best country singles of 2016, and overall Hero is an impressive introduction, earning Morris a place among contemporary country’s most promising young acts.

Excision
The International • 9 p.m. • $29.95-$60
The Canadian DJ and dubstep producer Excision, aka Jeff Abel, is one of the EDM scene’s biggest stars, capable of headlining major festivals and filling arenas with body- and brain-shaking bass music as brutal as the most extreme metal band. (Some of the credit goes to his 100,000-plus-watt sound systems.) With Cookie Monsta, Barely Alive, and Dion Timmer. 18 and up.

SATURDAY, FEB. 18
“Our Stories, Our Power”
Blount County Public Library • 2-3:30 p.m. • Free
Several community organizations in Blount County have teamed up for Talking With Kids and Teens About Race, a monthly series of events and activities intended to foster open communication with and among young people. For this installment, teens and tweens who have experienced racism will share their stories, and others are invited to listen and join the conversation. Call (865) 282-3883 or email office@fuuf.org for more information. 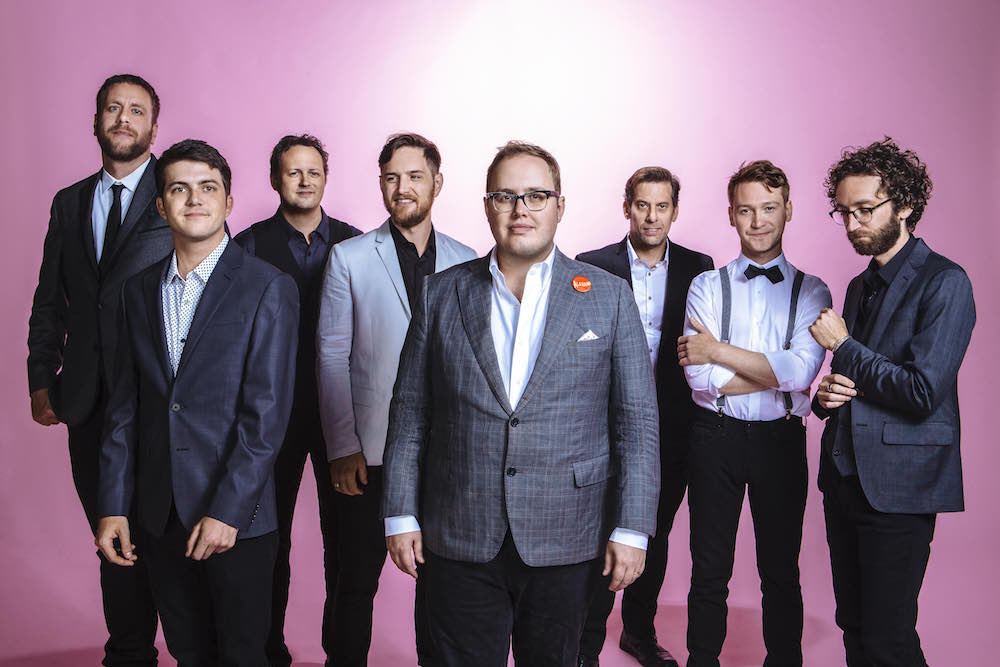 St. Paul and the Broken Bones by David McClister, courtesy of All Eyes Media 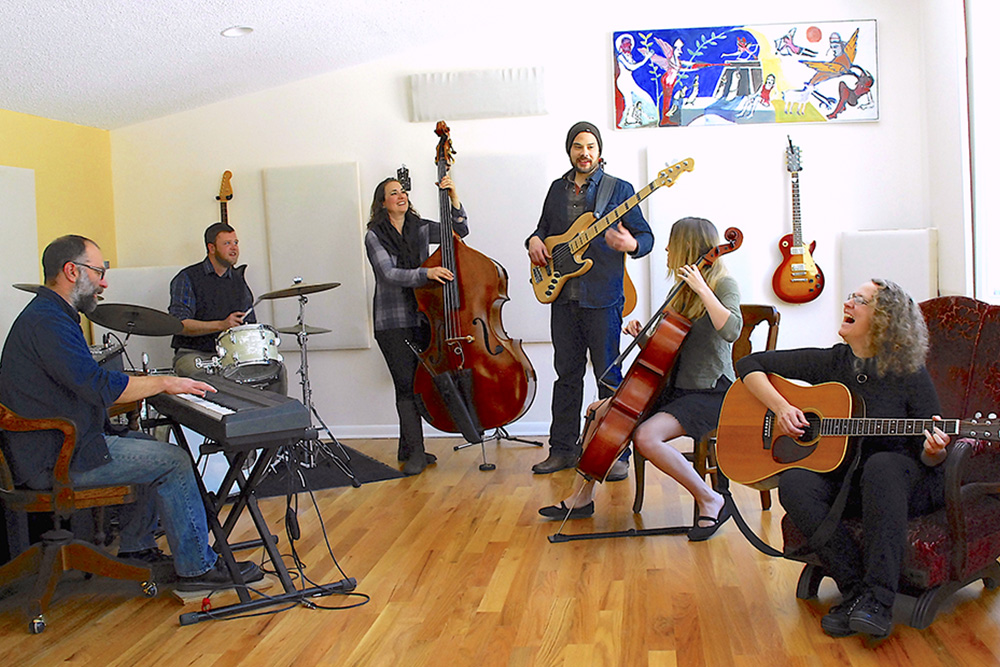 It’s been more than four years since the local Americana band the Lonetones released their last album, Modern Victims. But the delays have been worth it. The new Lonetones lineup is the band’s most accomplished, with ex-Black Lillies/Everybodyfields drummer Jamie Cook and the tag-team bass duo of Vince Ilagan (formerly of Justin Townes Earle’s band) and Bryn Davies (who’s played with Guy Clark and Jack White) joining the core wife-and-husband duo of Steph Gunnoe (guitar/vocals) and Sean McCollough (vocals/guitar and several other string and keyboard instruments) and cellist Cecilia Miller. Dumbing It All Down, the band’s new album, may have taken a while to get made, but none of the disruption that preceded it is evident.

SUNDAY, FEB. 19
A Celebration of Jennifer Higdon
University of Tennessee Alumni Memorial Building • 4 p.m. • Free
Over the last 20 years, Jennifer Higdon has become one of the most popular contemporary composers in America, thanks to melodic and emotionally engaging (and award-winning) works like blue cathedral, an orchestral tribute to her late brother, and her violin and percussion concertos. In 2015, her first opera, Cold Mountain, premiered at the Santa Fe Opera to sellout audiences. Higdon spent part of her teenage years in East Tennessee, graduating from Heritage High School in 1981. The University of Tennessee is hosting her as an artist-in-residence through Feb. 23, with four concerts by university ensembles; this one, with the UT Symphony Orchestra, UT Choir, and violinist Geoffrey Herd, will include “The Singing Rooms” and “Fanfare Ritmico.” Read Alan Sherrod’s profile of Higdon here. Visit music.utk.edu for a complete schedule and more info.