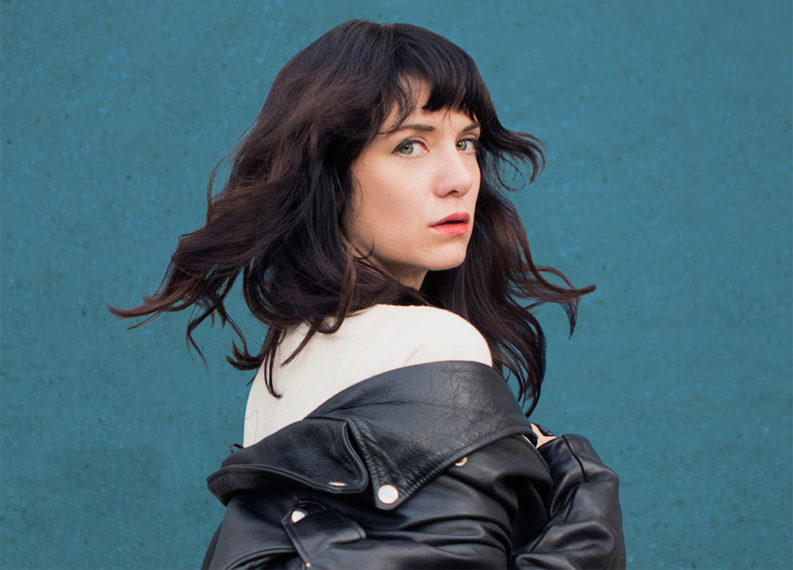 The full Rhythm N’ Blooms lineup is finally here. Now in its eighth year, the festival continues to add to its layered lineup with a dash of soul, some raucous flatpicking, a ’90s-themed Midnight Merry-Go-Round, and even more Americana.

In a nod to its folksy beginnings, the lineup was unveiled with a performance by Knoxville-based singer/songwriter Erick Baker, who kicked things off with an intimate set on the top floor of the Old City’s Lonesome Dove. As the golden hour settled on Central Avenue, folks mingled and discussed the additions to the event’s roster: Nikki Lane, a South Carolina native transplanted to East Nashville, known for her amped-up country performances; veteran soul singer Lee Fields and his backing band, the Expressions; Angeleena Presley, who is one-third of the ass-kicking country trio Pistol Annies;  Nora Jane Struthers and the Party Line; the Jon Stickley Trio; Birds of Chicago; the Royal Hounds; Dave Eggar; Wild Ponies; Zoe Nutt; local acts Josiah Atchley, Handsome and the Humbles, Shayla McDaniel; Quartjar, Shimmy and the Burns, and Three Star Revival; and more. Visit rhythmnbloomsfest.com/2017-lineup for the full list.

The fesival will also include a series of secret shows that will be announced via social media.

Rhythm N’ Blooms is scheduled for April 7-9. Tickets are on sale at rhythmnbloomsfest.com/tickets.