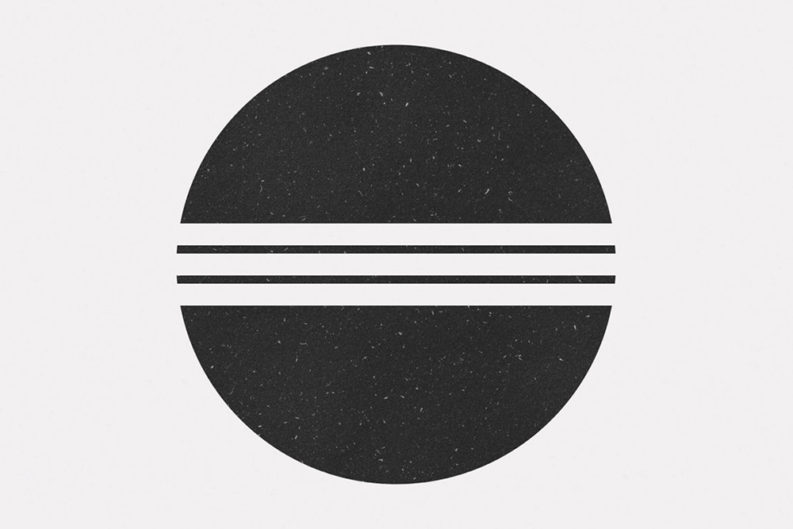 Mobility Chief, one of Knoxville’s most dynamic prog acts, pulled the plug in June 2015. There was no animosity, only the inevitable creative tensions of a democratic rock band. Now, guitarist Ryan Vowell has seized the opportunity of a clean slate, re-evaluating a backlog of riffs and soundscapes that never blossomed with his former bandmates.

First, he ventured into post-metal territory by collaborating with drummer Brad Hebert and playing two shows last year. Now Vowell is taking a broader approach with his new project, Aelude. The band’s earliest material leans toward angular, atmospheric post-rock, but Vowell hopes to avoid pigeonholing himself. He envisions Aelude as an evolving “collective” designed to continuously reinterpret his shapeshifting experiments.

“There are also several electronic and acoustic ideas I want to explore—just waiting for the right personnel,” he says. “A cellist or other string player and/or someone familiar with controllerism would be a welcome addition at this point. I don’t want Aelude to be confined to one sound, hence the name.”

While Vowell expects listeners to detect traces of Mobility Chief’s fluid, fusion-inspired sound, he emphasizes that the songs he’s revisiting never meshed with his old band’s “organic approach.” The first version of Aelude—a “quasi-reunion of Mobility Chief,” Vowell says, reuniting him with bassist Graham Waldrip—debuted onstage with a warm-up gig last week at the North Knoxville community art gallery Purple Polilla. But a more intimidating test comes Friday night at Preservation Pub, an ideal space to showcase Aelude at its pivotal infancy. “Once the songs evolve, then we can focus on recording,” he says. “We aren’t short on material. At this point, our focus is playing out to anyone who will give us the opportunity.”