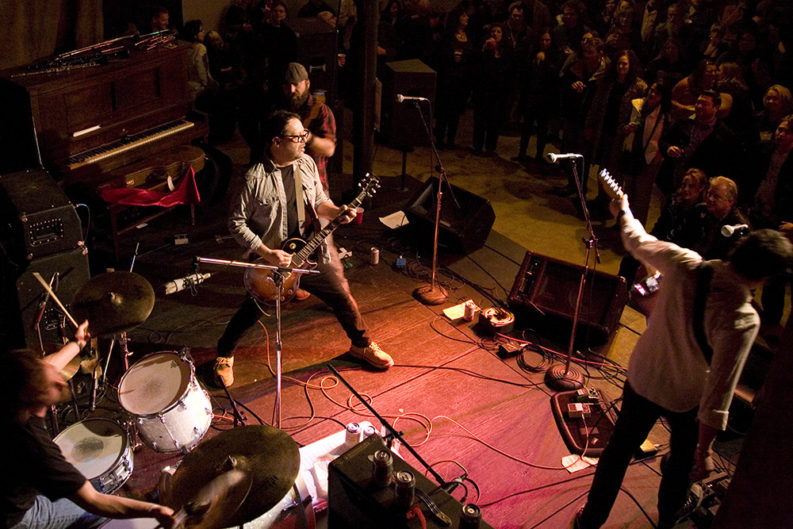 Here’s a list of what to do this weekend—First Friday, divine cats, the Irish Moonstruck, atmospheric local post-rock, Waynestock, and more. Visit the Knoxville Mercury online calendar or pick up our most recent issue for a full list of the weekend’s offerings.

FRIDAY, FEB. 3
First Friday
It’s the first weekend of the month, full of interesting new art exhibits—shows of note include the Slovene Independent Biennial at the Emporium and Intersections, a show of glass art from Ball State University. 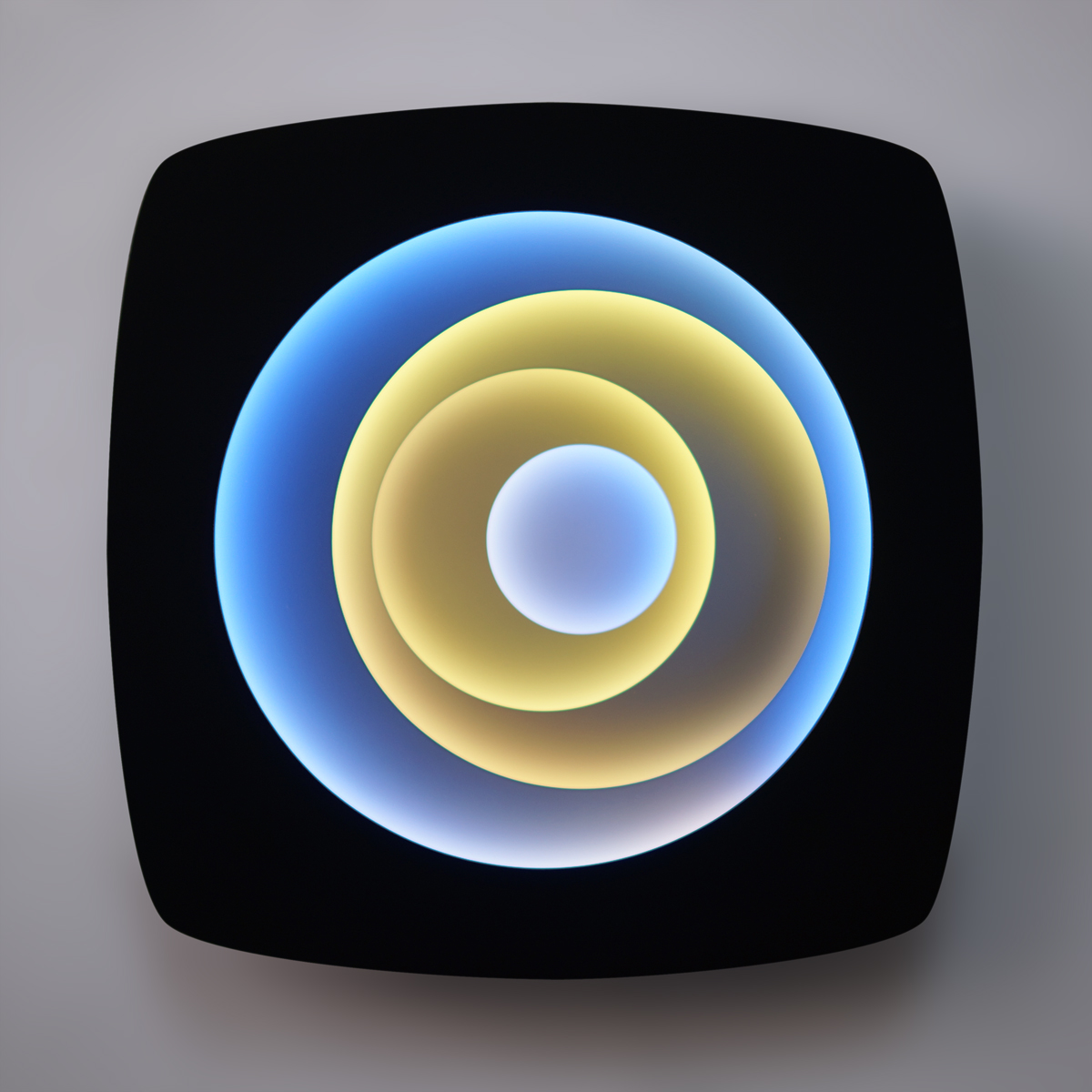 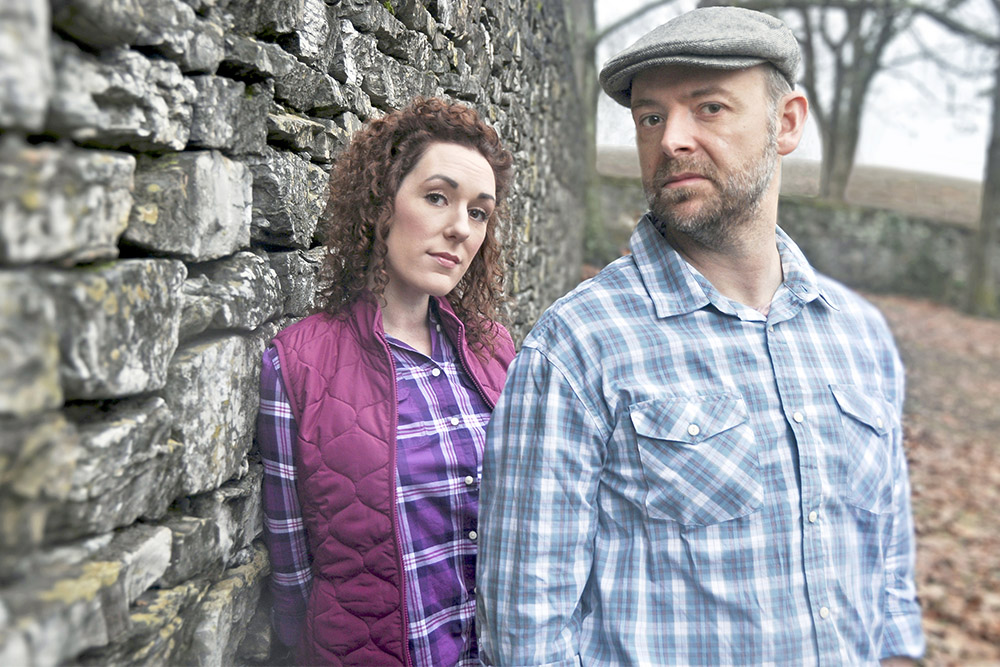 John Patrick Shanley has found success in Hollywood (he wrote the Oscar-winning screenplay for Moonstruck) and on Broadway (Doubt, a Parable won the 2005 Pulitzer and a Tony for Best Play). The memory of the farm where his father grew up in the Irish midlands fueled the playwright’s dramatic imagination with mixed feelings of love, grief, romantic hunger, and frustration for Outside Mullingar, a dark and funny tale of middle-age romance that has been called “an Irish Moonstruck.” Through Feb. 19. 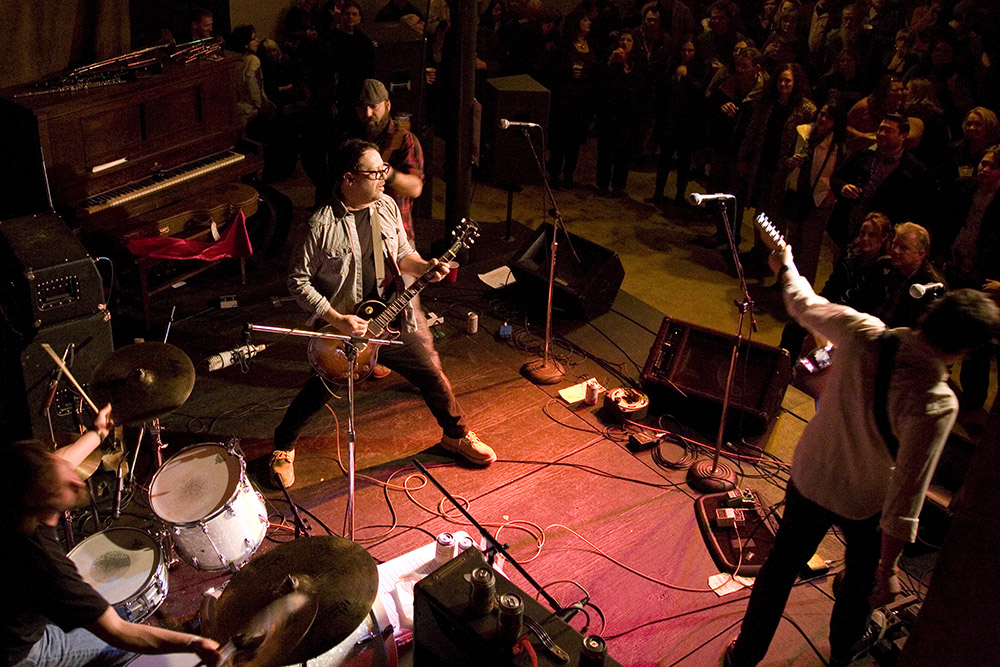 At the end of 2010, when News Sentinel music writer Wayne Bledsoe’s 23-year-old son Andrew died, the local music scene immediately went to work. In just a few weeks, Steve Wildsmith and a handful of others had organized the first edition of Waynestock , a three-night festival of local music to raise money for Bledsoe’s family. Since then, Waynestock has turned into an annual celebration of the local music scene, with two or three generations of performers and their friends and fans heading down to Happy Holler for a weekend jam-packed with indie rock, punk, country, folk, blues, Americana, and hip-hop. Proceeds from this year’s two-night festival—with music by Exit 65, the John Myers Band, Andrew Leahey and the Homestead, Sweet Years, Guy Marshall, the Billy Widgets, the Greg Horne Band, the Good Guy Collective, Paperwork, Mic Harrison and the High Score, and Electric Darling, will raise money for Pilot Light. Read our interview with Wildsmith here. 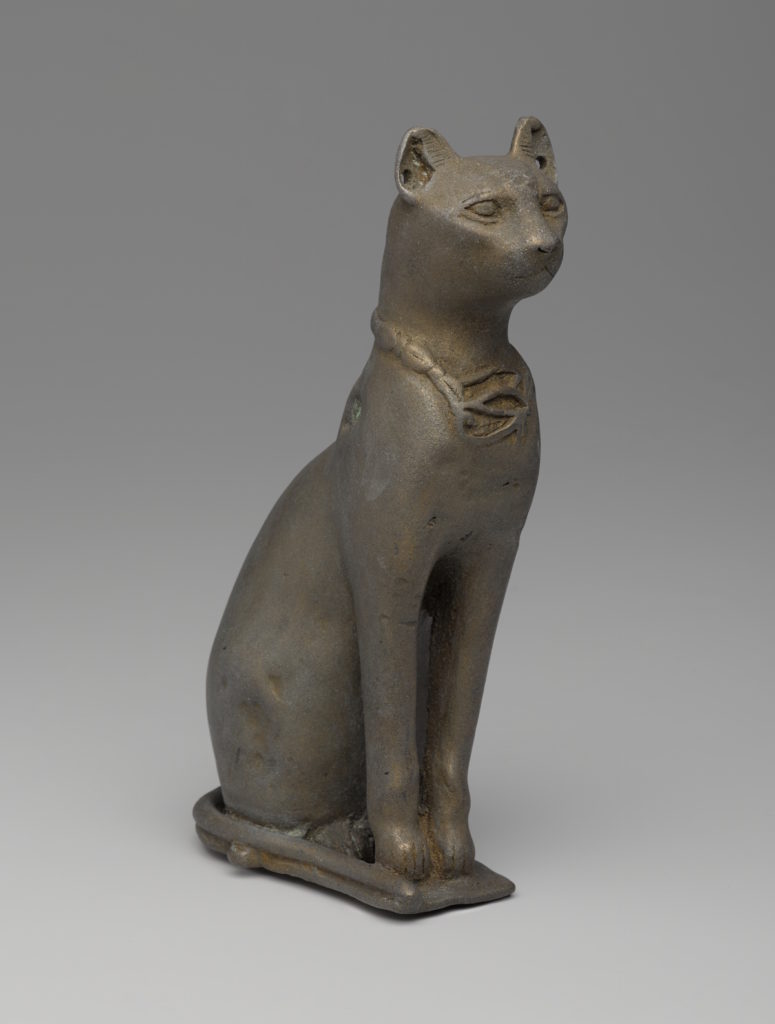 Explore the ancient roots of your feline roommate’s sense of entitlement in this new history exhibit at the University of Tennessee, on display Feb. 4-May 7. Upcoming events associated with the exhibit include a lecture on mummification by (Feb. 21), another lecture unlocking the mysteries of cat behavior (March 19), a pair of the museum’s Family Fun Days (Feb. 25 and March 25), and a stroller tour for toddlers (Feb. 27).

Tennessee Stage Company: Found Objects
Historic Southern Railway Station • 8 p.m. • $15
Does the truth always set us free? When a mother and daughter attempt to deal with the accidental death of their son/brother, the truth may indeed stand in the way of their healing. The world-premiere production of Marilynn Barner Anselmi’s drama kicks off the Tennessee Stage Company’s New Play Festival. Through Feb. 12.

AELUDE
Purple Polilla • 9 p.m. • $5
Mobility Chief, one of Knoxville’s most dynamic prog acts, pulled the plug in 2015. Guitarist Ryan Vowell is taking a broader approach with his new project, AELUDE. His earliest material leans toward angular, atmospheric post-rock, but Vowell hopes to avoid pigeonholing himself. He envisions AELUDE as an evolving “collective” designed to continuously reinterpret his shapeshifting experiments. With Night Idea and Ephemeral.