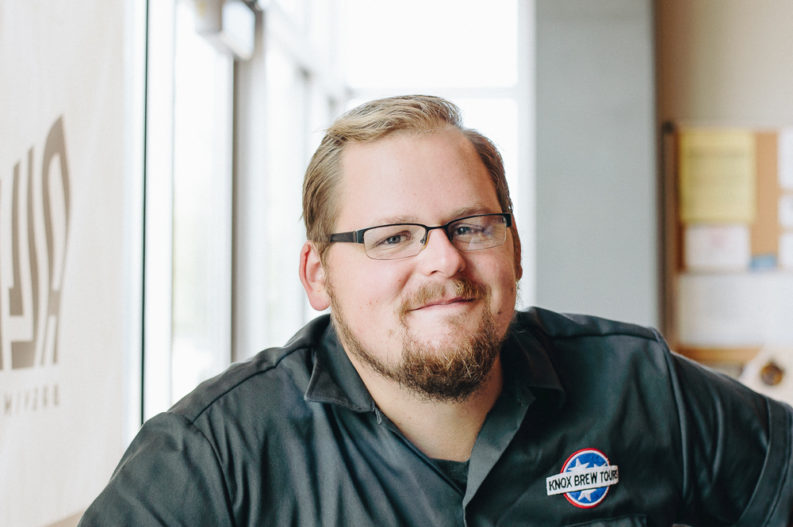 On Jan. 24, Zack Roskop and his team will start their quest to visit every brewery in the state of Tennessee in just 21 days. In total, they’ll visit 76 breweries and cover 1,400 miles in a 1990 GMC mini-bus affectionately known as “Kathy.”

Roskop, who runs Knox Brew Tours, said that “like most great ideas,” the trip was conceived when he was sitting around with a “couple of buddies, drinking a few beers.” The plan for what’s now called The Tennessee Beer Run began to take shape as Roskop partnered with Kroger Fuel to cover the cost of gas and the Tennessee Craft Beer Magazine, which will feature the trip as a cover story.

Roskop will be joined by his friends Matt Malone, who will serve as photographer, and Jessica Warblow, the trip coordinator and — at three months pregnant — the official designated driver. Along the way, they’ll shoot tours of different breweries on Facebook live and invite community members to “after parties” at their local brewery in order to promote local business and a sense of camaraderie among craft brewers in the state.

We talked to Roskop about craft brewery culture in Tennessee and whether he can make it 21 days without getting sick of beer.

What do you hope to accomplish with this trip?
The mission is to promote and to bring as much attention as humanly possible to the craft beer community and craft beer culture. And in addition to that, small business ownership because most craft breweries are still considered small businesses and are owned by individuals.

How’d you choose your crew?
They’re actually life-long best friends. I’ve known Matt since middle school, I’ve known Jessica since elementary school. At one point in time, all three of us were roommates together, and now Matt lives in Florida and Jessica lives in Michigan. Ultimately what it came down to was who in my life that I know for a fact that I could spend 21 days straight with and I wouldn’t want to kill them.

You’re going to 76 breweries in 21 days. Do you feel like you’re going to get sick of drinking beer?
It is possible, but it hasn’t happened yet. I mean, with Knox Brew Tours and going on beer-cations myself, I’ve yet to get sick of beer. We’ll see how well that will be tested on this trip. But I’ve got some plans to limit my alcohol consumption, because the goal of this trip is not to get a buzz, it’s not to get drunk, the goal is to bring exposure to craft beer businesses and craft beer culture. So, it’s possible, but I have a feeling that there’s going to be so much good beer and so much variety that I won’t get sick of beer. That’s one thing that’s really exciting about craft beer is there’s only four ingredients in most beers, but there’s so much variety.

I can’t sit here and confidently say that I won’t get sick of beer…But I’ll eat those words if I’m wrong.

What’s something about craft beer in Tennessee you think most people don’t know?
I think what’s really exciting about craft beer that most people don’t know is for the most part, it’s not about getting drunk, it’s about connecting with people. When you go to a typical bar and you start chugging Bud Lite or whatever, it seems like the goal is to get a buzz. But in craft breweries and in craft beer culture, the goal is to connect with the people that you’re at that brewery with…And when you choose to drink a local beer over a macro beer, that money is specifically supporting your neighbors, the people that live down the street from you. It’s supporting their families, and it’s a self-sustaining local product that creates this sort of circle of sustainability. I don’t think people realize all of that.

What are you hoping to gain personally from this trip or hope to bring back to Knoxville?
I would love to prove to the state, to prove to other states that this model of working together and finding ways to promote each other can work and be beneficial for everybody. Personally, I hope that it will make the breweries in the state of Tennessee feel more connected. We have 76 breweries in the state and they’re very spread out, and I think the more united we are and the more connected we feel, the better the beer’s going to be in the state of Tennessee…

Also, I just feel like it will be an epic adventure and it’s going to be full of memories — I’ll never forget this. When I’m 50 years old, I’ll tell my kids about this crazy time when I was 27 years old and I visited every brewery in the state 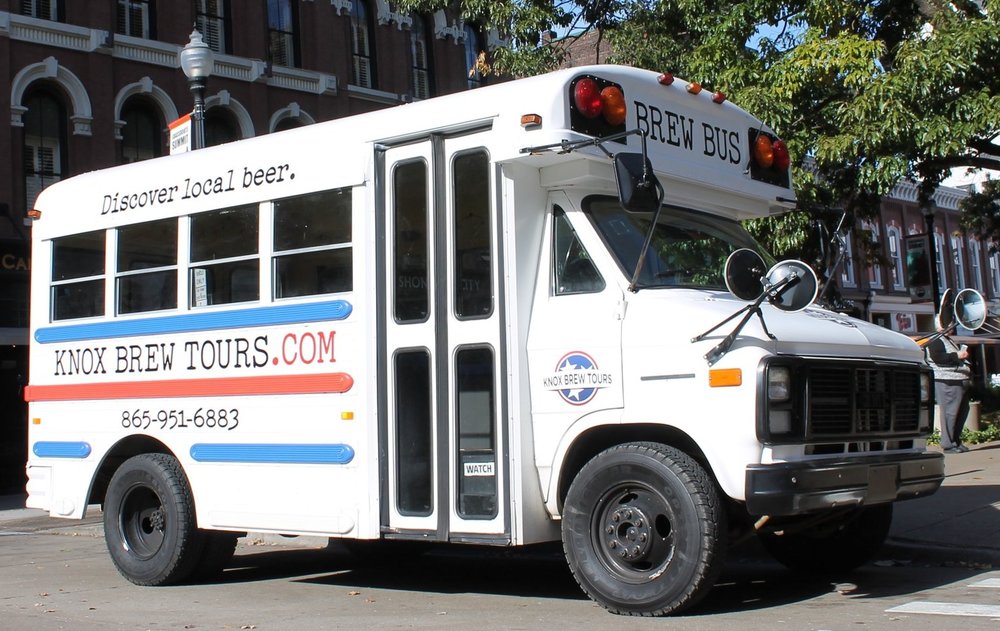