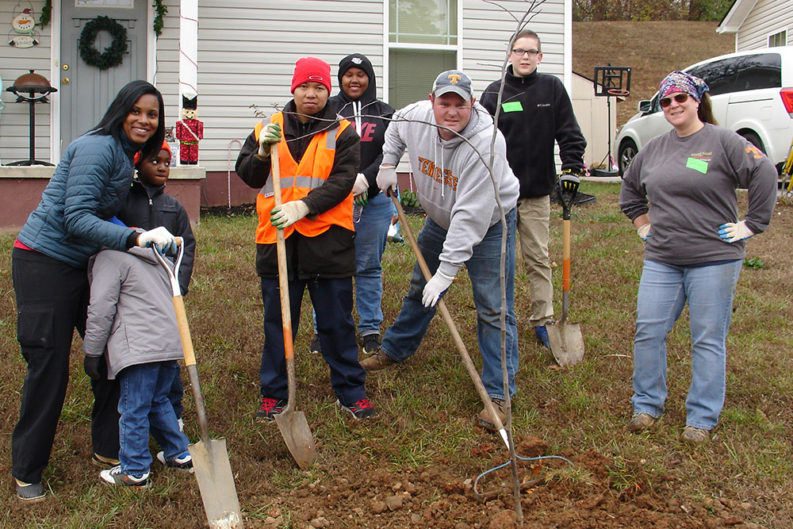 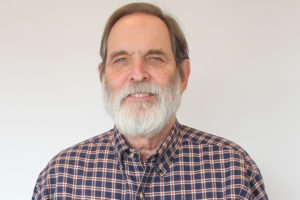 Tom Welborn sees much more than a collection of foliage when he looks at trees. He sees a grove of economic benefits, improved air and water quality, and calming mechanisms for these turbulent times. The lifelong conservationist heads the board of Trees Knoxville, a new nonprofit organization devoted to protecting Knoxville’s urban forest and extolling the benefits of a tree-filled and shaded community.

Welborn earned a master’s degree in forestry and wildlife management from the University of Tennessee in 1975. After teaching forestry at a junior college for a while, he joined the U.S. Army Corps of Engineers and later the Environmental Protection Agency, where he worked for 35 years, primarily in water quality and wetland protection. He retired in 2011 and returned to Knoxville, joining the City Tree Board and helping form Trees Knoxville.

Trees Knoxville seeks to preserve and increase the extent and health of the urban tree canopy on private and public land in Knoxville and Knox County. The greater Knoxville area is currently at about 50 percent canopy coverage, while the city itself is about 39 percent—which is actually pretty good, Welborn says, but the group wants to make sure that tree canopy is maintained amid development and improved where it can be. Trees Knoxville will be tackling this through educational outreach, tree giveaways, and planting events. It held its first event in December, giving away 300 redbuds, sugar maples, Shumard oaks, and tulip poplars to about 150 families.

Why do we need an intact urban tree canopy?
There’s a lot of benefits associated with it. There’s the health issue—control of air pollution and water pollution. In fact, it’s been shown that in areas that have greater canopy cover, there are less asthmatic children. Water quality is maintained better by canopy cover and trees. Other environmental issues are just diversity, a cooler environment. And the other thing is the economic benefits of it. It’s been shown that trees can improve … the economic benefits associated with landscaping as much as 20 percent. And people get a sense of well-being from trees. It has been shown over and over that people who have trees, have parks, have open areas with trees involved, just have a better sense of well-being.

What do you hope to accomplish with Trees Knoxville five years from now?
We want to maintain the 40 percent, because 40 percent has been shown by the American Forestry Association to maintain good quality. And in those areas where we don’t have 40 percent we actually want to increase it. There are several neighborhoods in Knox County we are kind of focused on. We recently did a planting for Habitat for Humanity—Silver Leaf. Basically when they went in and developed the site they had to clear it, and there were no trees at all, so we went in and planted about 60 trees along the streets. So that’s the kind of thing we want to continue to do. Where there are no trees, we want to plant trees, and provide the benefits to the local community.

What are the biggest threats to Knoxville’s tree canopy?
I would say introduced pests as well as poor development, or non-replacement of trees. We want to work with developers, to teach them, because really it’s been shown that a good development that leaves trees, or replaces trees, is an actual economic benefit overall. People like to shop longer when there are trees, when there’s a cool environment, so that’s actually one of the things we want to focus on, is working with developers.

What do you see when you look at a tree that others might not?
I guess I always look at the age of the tree. I really like old trees, and large trees, and I think people have an appreciation for that, especially when they see a large, mature tree. Unfortunately I also look for damage, what problems the tree is having. And I think that’s part of the importance of educating people. If you don’t take care of trees, they become unhealthy, and then they can cause problems. So that’s one the things we want to try and emphasize and look at, too: how to maintain trees in a healthy condition. And it does take some effort. Most people think you can just plant a tree and leave it, but you need to take care of that tree and make sure the area around it is not compacted and it’s not damaged by putting up structures around it and those kinds of things.

Do you think an appreciation for green space and our tree canopies is something that can bypass political division?
I think so. I don’t see a political divide there. I think people can realize the benefits associated with that. I don’t think there’s a political agenda with greenspace. I think that’s a benefit to everybody, and I think most people see that, no matter what their political leanings might be.

• Volunteer to help plant trees by signing up on the Trees Knoxville website.
• Plant trees on your own property and learn how to properly maintain them.
• Make a donation payable to the Legacy Parks Foundation, which serves as the group’s nonprofit umbrella as it seeks its own 501(c)(3) status, either at its website or at: 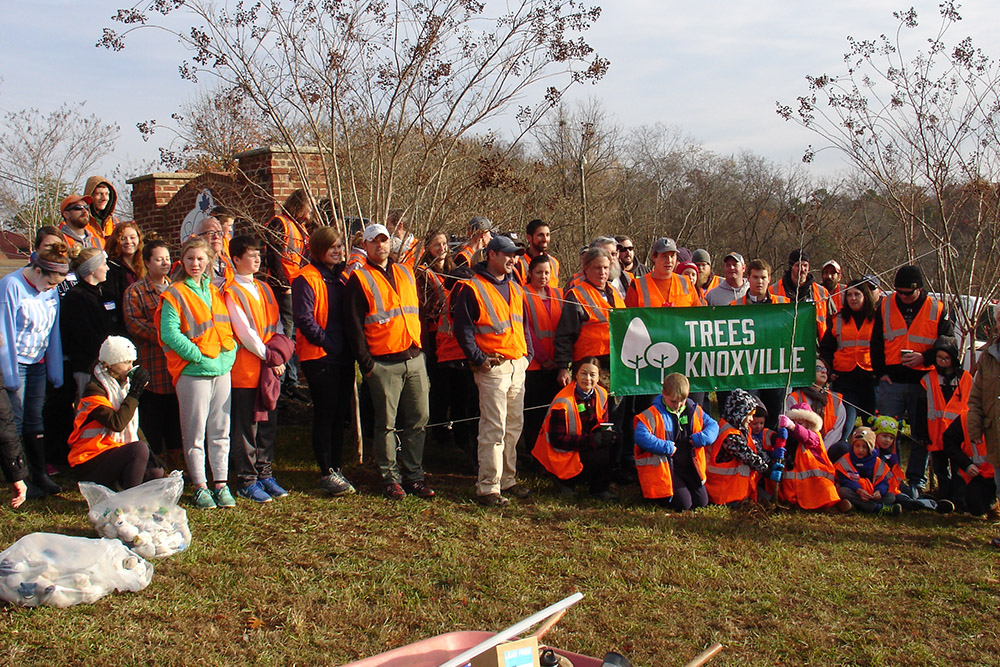