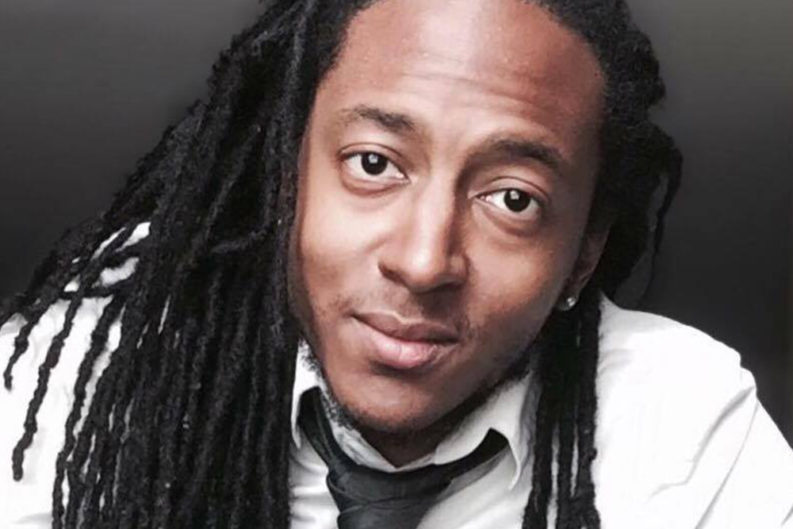 “I think that as a musician, it’s really important to keep your ear on everything that’s going on, because it keeps your perspective honest.”

That’s not just Garrett McQueen’s philosophy about music. It’s also his philosophy about life in general. It’s the reason McQueen, the second bassoon in the Knoxville Symphony Orchestra and host of WUOT’s afternoon concert, tends bar on weekends at the Stillhouse Tavern in Bearden, even though he doesn’t need the extra income.

“I like to participate in the world we live in in as many ways as I can,” McQueen says. “I’m very gregarious. Despite the fact that I don’t really need that job, I like it because I think it’s important to diversify your experiences, and having the job there has actually attracted people to classical music that wouldn’t be otherwise. I’ve had some show up to KSO shows, and they all listen to WUOT now. I love it.

“They’re usually quite surprised when they learn that I play with the Knoxville Symphony Orchestra and have performed as a classical musician across the globe, due to my not looking like a ‘classical musician.’”

As a black man with thick dreadlocks, McQueen’s life in the realm of classical music has been peppered with the occasional unpleasant episode. He’s been mistaken for a thief, a drug dealer, and an armed thug. But McQueen isn’t willing to compromise his style just because some people only see stereotypes. He’s on a mission to educate people.

Originally from Memphis, McQueen’s musical life began in the seventh grade, when his middle-school band director handed him a bassoon. McQueen liked the fact that it was different, and that he’d never even heard of it. His parents liked the idea that it might help to snag some college scholarships later in life.

From USC, McQueen went on to a prestigious two-year fellowship with the Detroit Symphony Orchestra. He won KSO’s second bassoon position while he was finishing up in Michigan, and moved to Knoxville in 2013. He’s one of only a handful of African-American players in the orchestra.

“Over the past few years, I’ve participated in a lot of things that deal with diversity in classical music. In December 2015 I attended a conference on that topic held by the Mellon Foundation, and I’ve been involved with Sphinx for years.”

The Sphinx Organization, based in Detroit, sponsors an annual competition open to all junior high-, high school-, and college-age black and Latino string players residing in the U.S.

McQueen believes in shaking things up not only visually, but aurally as well. One of his side projects is arranging the songs of Carly Rae Jepsen, Nicki Minaj, Katy Perry, and other top 40 artists for bassoon and piano. The result is oddly charming. To hear those tunes played by such a distinctive orchestral instrument—and one that’s not often a solo instrument—gives the listener a fresh perspective on both ends of the musical spectrum.

“In October of last year, I played a gig in Carnegie Hall that featured the fusion of classical music and rap, which was really good,” he says. “It was a sold-out show. It was so much fun. It’s things like that that I want to continue to be involved in when it comes to my bassoon-playing, because classical music isn’t in the best shape these days, and I think one of the ways to remedy that is to make it relevant.”

McQueen’s latest venture into new territory is his new gig as host of the afternoon concert on WUOT.

“I’d never worked in radio, and I thought it was a great opportunity to break into something different,” he says. “Really, my goal with the afternoon concert is to expose people to classical music that they’ve never heard before and to get new listeners in by programming music that is sort of relevant to today’s sound and the way people think about music today. So a lot of mostly 20th- or 21st-century music, and if not that, it’s going to be late Romantic. Also music by female and black composers, and not only in February.