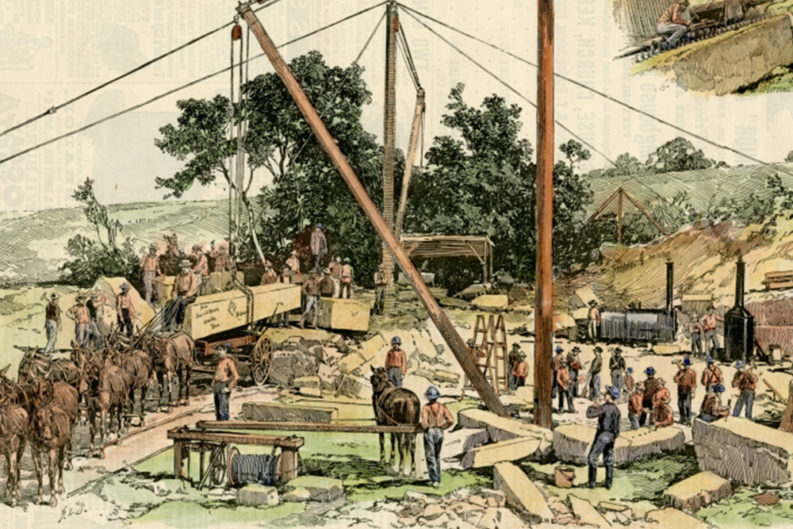 Here’s a list of what to do this weekend: KSO’s Appalachian Spring, a new exhibit about East Tennessee’s marble industry, a Big Ears preview, and more. Visit the Knoxville Mercury online calendar or pick up this week’s issue for a full list of the weekend’s offerings. 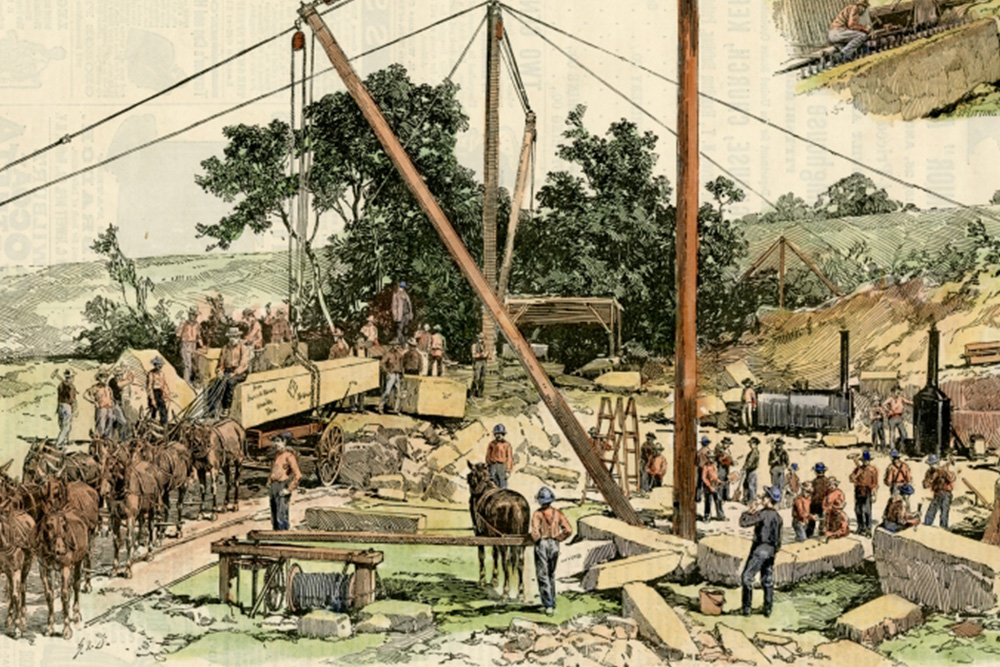 Over the last few years, “marble” has replaced “scruffy” as the most marketable adjective in Knoxville. There are probably more new businesses and events with “marble” in their names than there have been since the turn of the 20th century. During the late 19th and early 20th centuries, Knoxville marble was used in landmark buildings across the Southeast, from government buildings in Memphis and Nashville to the National Gallery in Washington, D.C. The East Tennessee History Center will celebrate the legacy of the marble industry with a new exhibit of photographs, illustrations, historical documents, and artifacts that opens this weekend and runs through April. Read our preview. 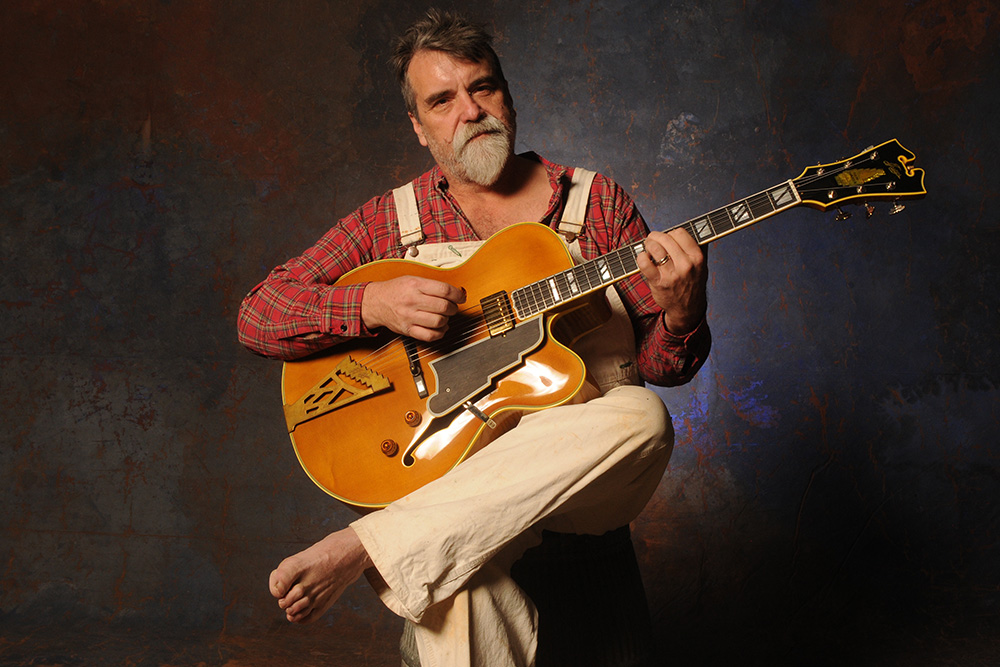 Darrell Scott has written hit songs for the Dixie Chicks and Travis Tritt, played on albums by Faith Hill, the Zac Brown Band, Suzy Bogguss, Mary Gauthier, Little Big Town, and Steve Earle, and been a regular member of Robert Plant’s 21st-century revival of the Band of Joy. His latest solo album, The Couchville Sessions, is among his best, navigating the territory where country, roots music, and rock ’n’ roll intersect. With Boy Named Banjo. Read our preview. 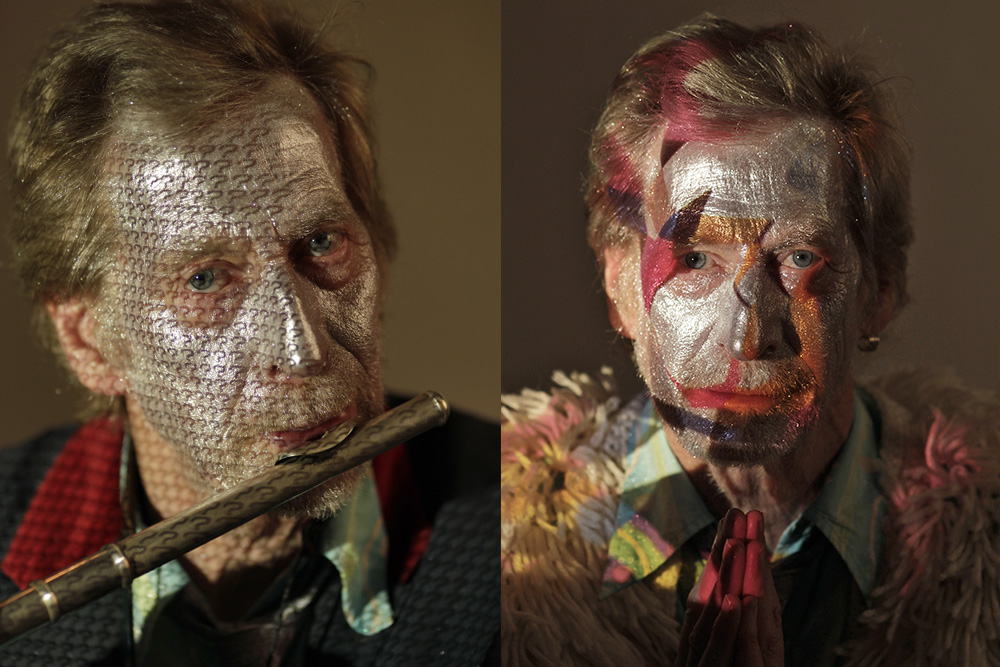 Hawkwind, formed in London in 1969, played a key role in the development of what’s called space rock—aggressive, druggy, science fiction-themed rock, equal parts avant-garde experimentalism and proto-heavy metal. Nik Turner, one of the founding members of the band, has never been able to put his most famous association behind him—his current U.S. tour is billed as Nik Turner’s Hawkwind, and he’ll be playing songs from the band’s catalog, backed by the San Francisco-by-way-of-Germany psychedelic band Hedersleben, who are also the tour’s opening act. With the Holifields. Read our preview. 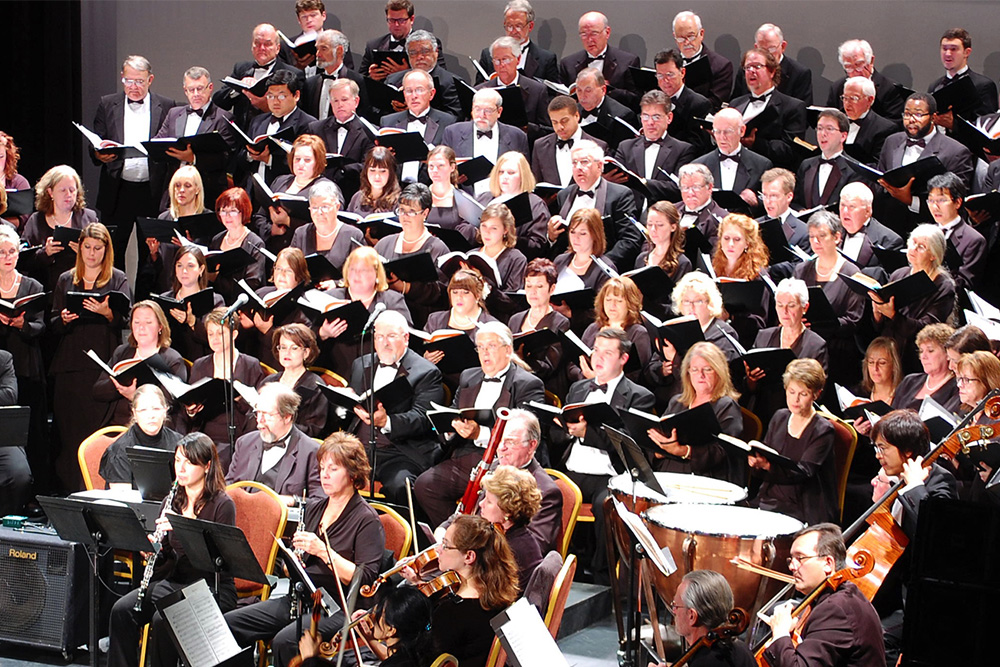 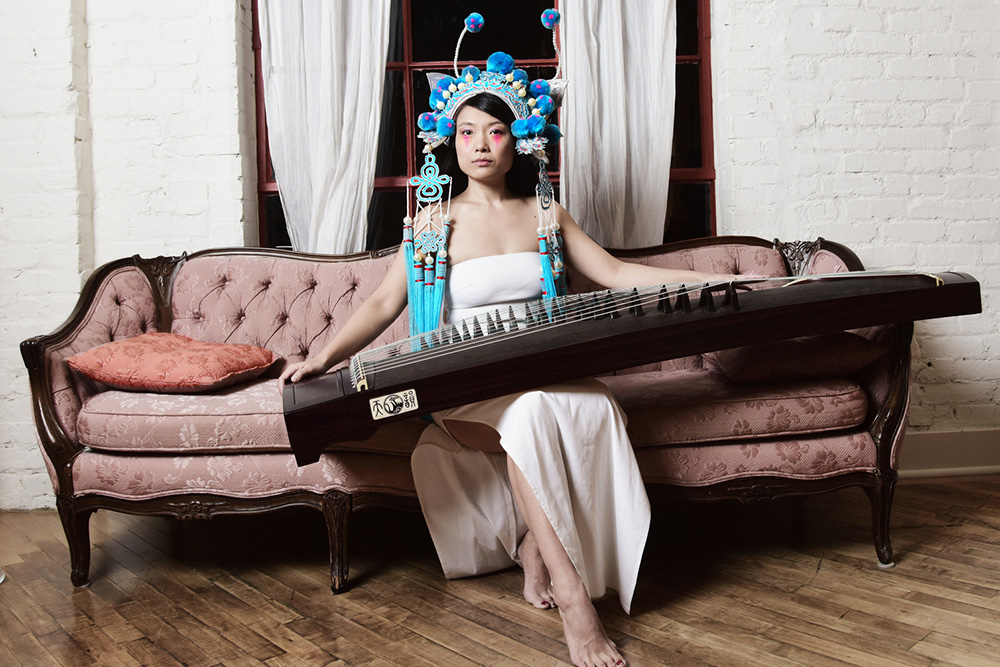 Last month brought the much-anticipated details of next year’s Big Ears festival (March 23-26). The manner in which the announcement was made added a welcome wrinkle to the festival’s local presence, offering a free offseason showcase featuring Julianna Barwick and Big Ears alumna Mary Lattimore. Curious music fans have a second opportunity to preview the Big Ears experience this Sunday at Pilot Light, with performances from Shane Parish and Wu Fei, two celebrated regional acts scheduled to return to Knoxville for next year’s festival. Read details in Nick Huinker’s preview.