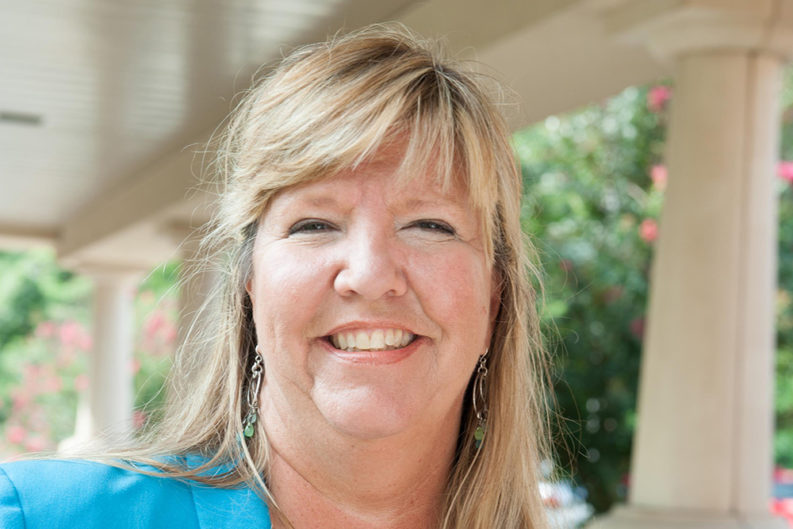 With the 13th District state house seat up for grabs, the tight race between Democrat Gloria Johnson and Republican incumbent Eddie Smith took a turn for the courthouse Wednesday. Initial returns showed Smith leading Johnson by just 154 votes, and at issue are 597 provisional ballots that could change the outcome of the race.

Smith has declared victory but with so many provisional ballots still in play, Johnson has not conceded.

Johnson filed an injunction Wednesday afternoon against the Knox County Election Commission and its administrator of elections, Cliff Rodgers, in Knox County Chancery Court. The injunction demanded immediate access to the names and addresses of people who cast provisional ballots. These are voters who either lacked photo identification when they voted, or disputed election records claiming the voter wasn’t registered or didn’t have voting rights.

In the case of those who lack photo ID, they have 48 hours from the close of the polls to provide an ID at the county election office. In the other cases, election officials must research their records to check for errors before determining whether the votes count.

Johnson says she wanted the list of provisional ballot-casters so her campaign could offer them transportation and assistance in returning with their photo IDs. Time is up Thursday afternoon, and she says the county has not responded and the court did not order the names turned over.

“A lot of people just don’t understand what they need to do to have their vote counted,” Johnson says. “I don’t know that the election results are going to change at all, I just want to make sure every vote is counted.”

Johnson’s lawsuit indicated that Cliff Rodgers at the Knox County Election Commission had told her the provisional ballots had been locked in boxes that would not be opened for counting until Monday.

Johnson argues the names should be public information, easily obtained. In the past, she says, the provisional ballots were usually counted within a few days of the election, and she understands that the time was supposed to be posted in advance.

Rodgers was not available for comment before this posting Thursday.

State election officials spent hours yesterday discussing the issues raised by Johnson’s campaign with the local Election Commission and the Tennessee Democratic Party, says Adam Ghassemi, director of communications in the Tennessee Secretary of State’s office. He says Knox County has until the election certification deadline, Nov. 28, to count the provisional ballots. Because a lawsuit was filed, he declined to answer further questions about the situation.

The 13th District is politically diverse and races are often close. Johnson is trying to reclaim the House seat from Smith, who ousted her in 2014 by a margin of just 182 votes.

Johnson says she has also learned of at least two voters in her district who were given the wrong ballot during early voting, without her race on it, and who were not offered to vote provisionally in the race when they complained of the discrepancy to a poll worker. She says her campaign reported this to the Election Commission.