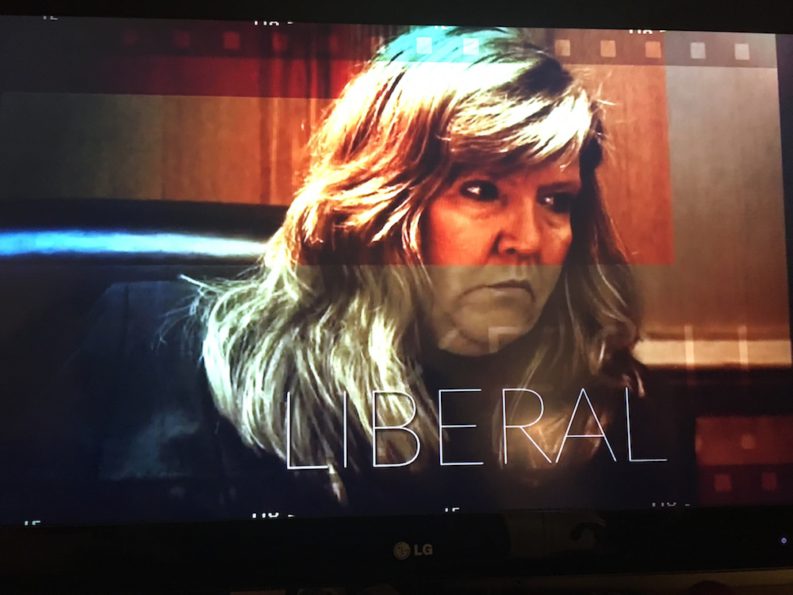 As early voting winds down in Knox County, state House candidate Gloria Johnson is calling again on Rep. Eddie Smith to repudiate what she terms are false third-party attacks that distort her record.

Smith appeared to acknowledge some of the ads are misleading during an interview on the Howell and Yarbrough Show on WOKI.

“There’re some partial truths and there’s also some misdirection that’s happening with a lot of her record,” Smith said. But that’s out of his hands, he added, and has refrained from calling the ads patently false.

Johnson singled out a claim that she voted to allow the use of “food stamps” in liquor stores as especially dishonest. The legislation, originally sponsored in the state Senate by then Sen. Stacey Campfield, would have required disabling the ability of ATMs to dispense cash as part of the Tennessee Assistance for Needy Families programs at retailers ranging from grocery stores to liquor stores, according to the Legislature’s fiscal note on the bill. Smith describes the bill as reconciling state and federal Supplemental Nutrition Assistance Program (SNAP) laws; Johnson says the bill was so watered down with amendments to not violate federal law that it never emerged from committee. Johnson says the Gov. Bill Haslam administration flagged the bill as so burdensome it was deemed anti-business.

From the legislative summary regarding the bill, HB 1538: “According to the Department of Human Services (DHS), there are approximately 20,000 business establishments where beer is usually sold including grocery, restaurant, convenience and gas station businesses that could be licensed businesses in the state with both a beer permit and an electronic cash dispensing machine.”

Johnson voted against the change, agreeing it was too burdensome.

Despite the dodge of responsibility via the radio interview, Smith didn’t back down any farther via an email in response to a request for comment Thursday:

“This was a very simple bill with a simple goal: ensuring federal SNAP funding remained in place, and guaranteeing SNAP benefits were not used at establishments such as liquor stores, among others.

“Despite the desperate spin from my opponent, either she is in favor of benefits being used in these establishments or she simply doesn’t understand how the legislative process works. Either option should be extremely concerning for residents of House District 13.”

As for the source and overall content of the ads, “The State Republican Party’s attack ad is an independent expenditure, by them,” Smith writes. “Ads and mailers are only approved and authorized by me if they are coming from me and my campaign, and all are clearly marked as such. This campaign is about the issues that matter to the voters, not pieces of mail from Nashville.”

Johnson established a website specifically to debunk what she says are false GOP attacks at votegloriajohnson.com/truth.

“Gloria Johnson believes the voters of this district want and deserve the full record of the facts before casting their vote,” according to a release from her campaign.

Here’s how she’s portrayed in the video by the House Republican Caucus: 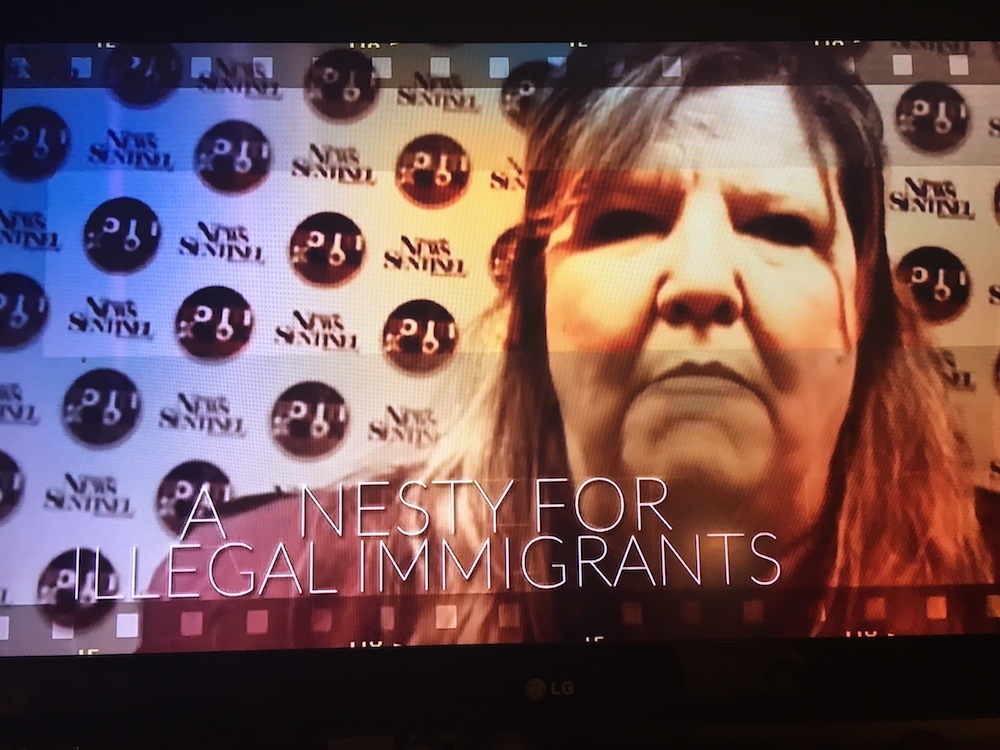 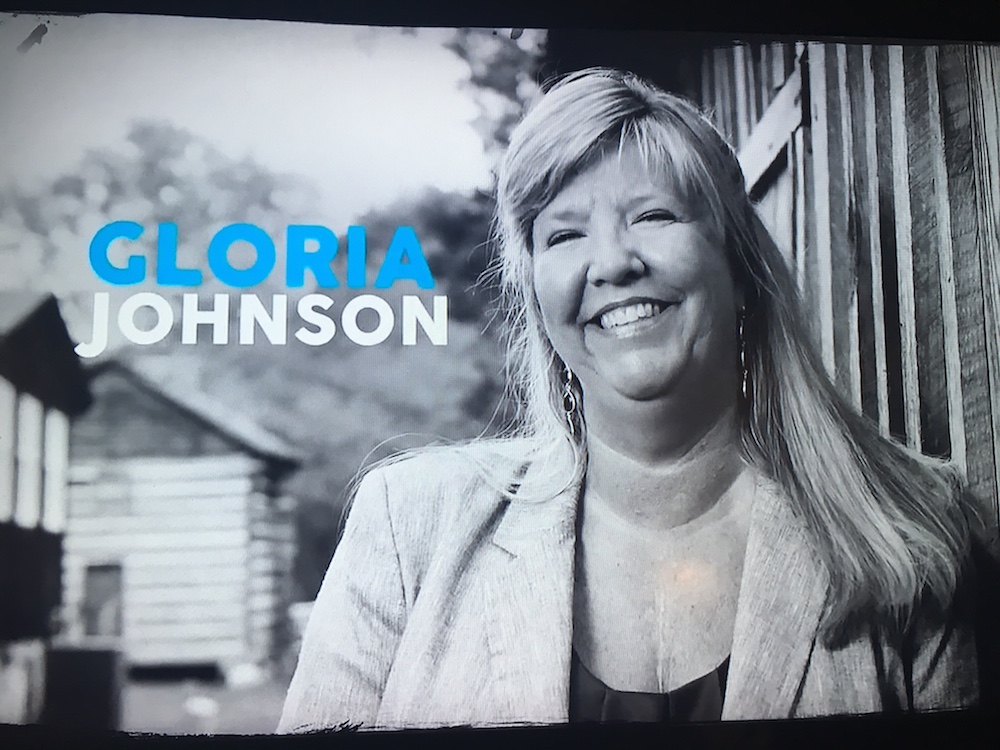