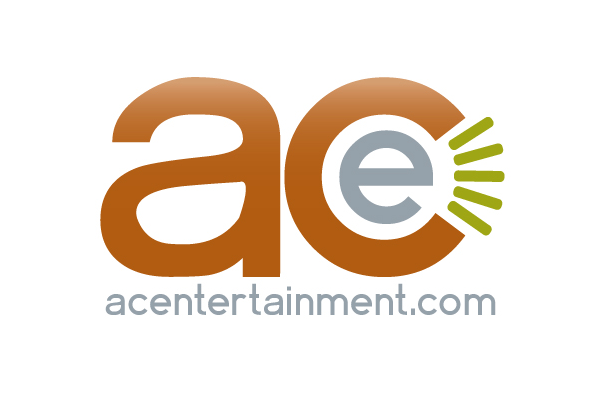 “As the saying goes, the only constant is change, and embracing change and pursuing new opportunities have defined AC Entertainment throughout its 25 years,” AC founder, namesake, and CEO Ashley Capps says in the story. “Initially, the conversation with Live Nation was one of several that we were having as we contemplated how we wanted to grow and where we wanted to go as a company in the coming years. As we got to know the Live Nation team better, especially working on Bonnaroo, it became clear that our teams could complement one another very well. It seemed like a great fit for AC, for where we are as a company now and how we expect to grow in the future.”

AC Entertainment was founded in 1991 by Ashley Capps and has become one of the region’s most influential concert promoters. The company currently books concerts at the Tennessee and Bijou theaters and the Mill and Mine in Knoxville and at venues in Chattanooga, Nashville, Asheville, Memphis, and Charleston and Columbia, S.C. The company also stages Bonnaroo, Big Ears, the Forecastle Festival in Louisville, and the Sloss Music and Arts Festival in Birmingham.

Capps says he will continue to manage the day-to-day operation of AC Entertainment. The company has 40 employees in Knoxville plus offices in Nashville, Chattanooga, Chicago, and Louisville.

Live Nation, based in Los Angeles, was established in 2005 as a spin-off of Clear Channel Communications. The company merged with Ticketmaster in 2010.