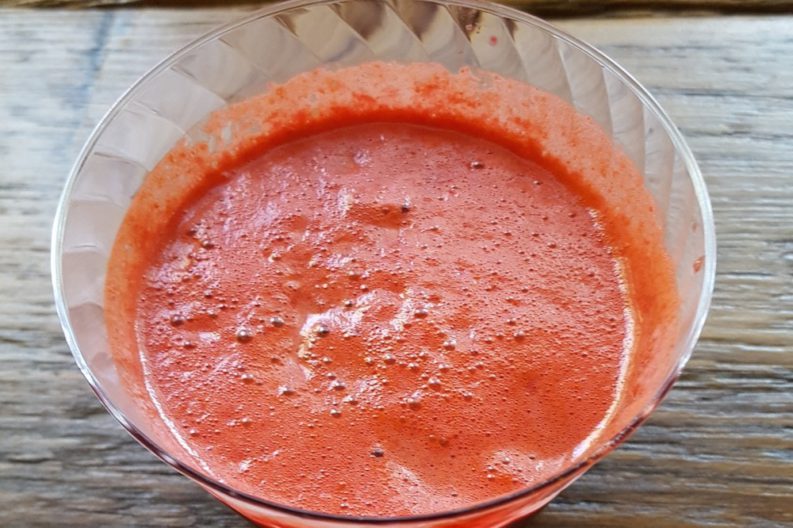 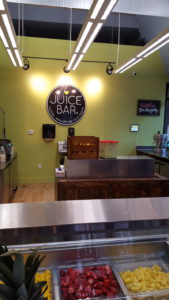 Number 2 Market Square is alive and open for business again as the Juice Bar turns on its high-powered blenders to juice beets, pulp greens, and puree its way into the hearts of downtowners.

That also means that all four corners of the Square are now serving food and that three of those corners are franchise businesses. Like the Asheville native Tupelo Honey, its neighbor across the way at No. 1 Market Square, Juice Bar is a franchise founded close to home. Born in Nashville, and birthed by John and Vui Hunt, this location of the Juice Bar, according to general manager Luke Pfleger, is the franchise’s 26th location and the third in Knoxville. By spring, Pfleger estimates that there will be 46 Juice Bars across the country, including California.

The owners of the downtown franchise include local developers David Fiser and John Turley of Turkey Creek fame, and businessman John Osborn of the Rocky Top Insider.

As you might expect, the Juice Bar juices everything from beets to bananas, and serves all sort of smoothies and shots fueled by essential oils and wheatgrass, but the menu also includes a brief selection of soups, salads, and sandwiches on Ezekiel Sprouted Grain Bread. Everything focuses on the fresh and vibrant; a tabbouleh-like kale salad is among the best uses of that green that I’ve tasted—toothsome and bright with a pleasant citrusy personality. I was also very fond of the Juice Bar’s spring rolls, which are thick with leafy greens wrapped in rice paper, and served with a perky peanut sauce for dipping.

I’m not a juicer, and the idea of a juice cleanse does not light my fire; but I’m pretty sure that I’ll go back for another We Got The Beet. Beet, carrot, apple, lemon, and ginger get whirled up into a surprisingly deft blend of fruity, earthy, and spicy flavors that gave me a serious lift both in terms of palate pleasure and mood.

But the real draw of the spot may be that it’s an attractive place with free Wi-Fi and power plugs that isn’t fueled by caffeine. Designed by architect Nathan Honeycutt, the space is open and inviting with a communal table, a long bar with stools along the south window facing Union Street, and some comfortable sofa seating, too. 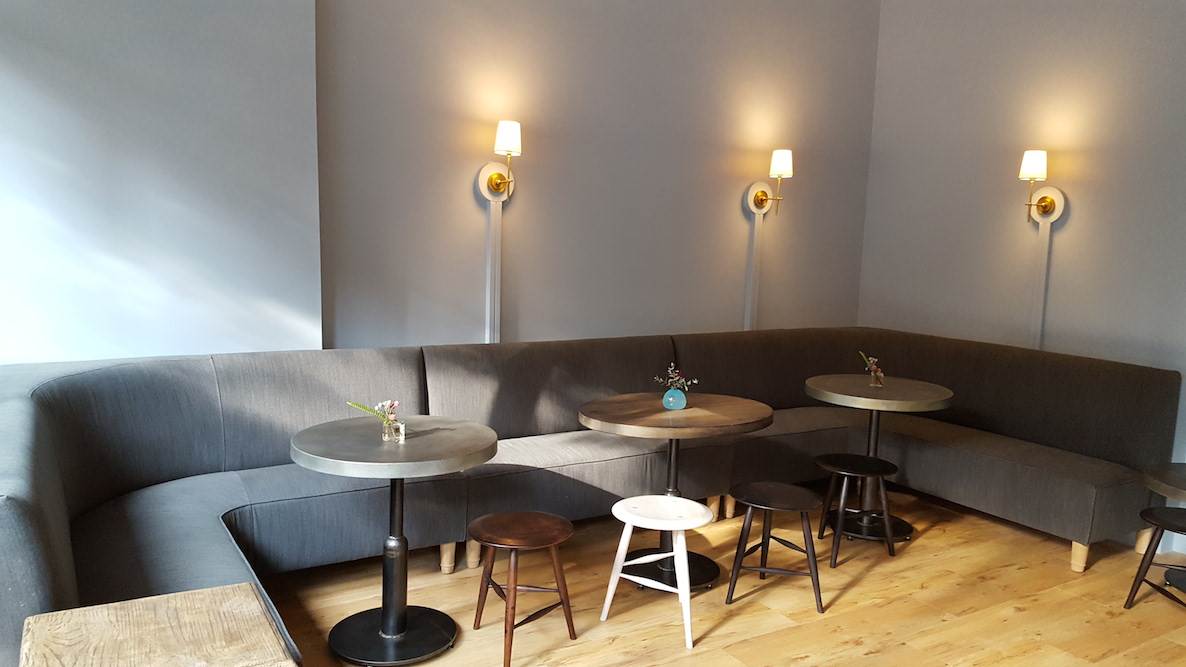