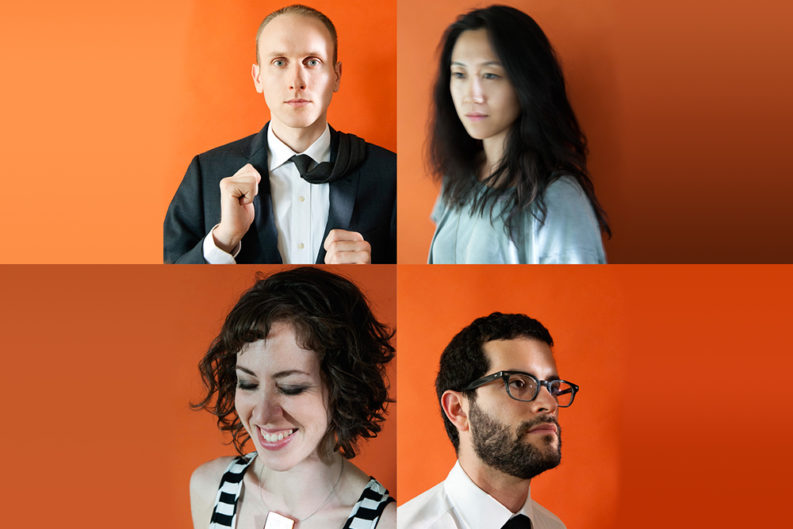 Here’s a list of what to do on this packed and rare non-Vols football weekend: Knoxville Horror Film Festival, Yarn/Wire at UT, WDVX’s big fundraising concert, Knoxville Opera takes on Gilbert and Sullivan, Nick Lowe, lots more! Visit the Knoxville Mercury online calendar or pick up this week’s issue for a full list of the weekend’s offerings.

FRIDAY, OCT. 21
Knoxville Horror Film Festival
Regal Downtown West Cinema 8 • 6:30 p.m. • $15-$100
The eighth installment of this local cinematic celebration of gore, monsters, and atmospheric creepiness is the biggest yet, with 10 features, including a deluxe remaster of the 1979 brain twister Phantasm and the brand-new Phantasm: Ravager, the final installment in the series. Runs through Sunday. Read our interview with the festival’s organizers and our preview of the feature schedule. 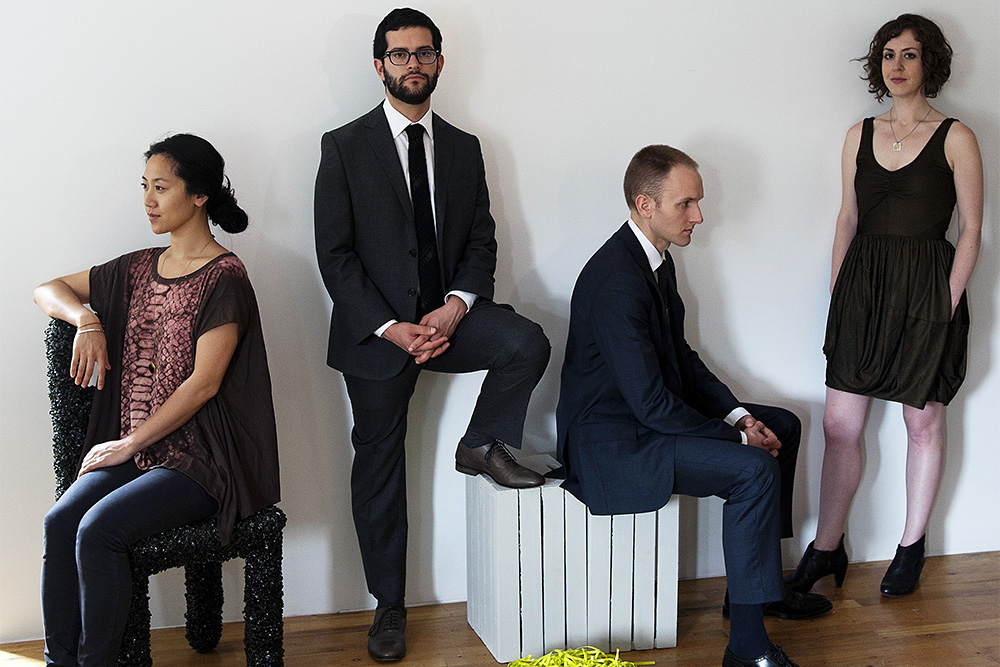 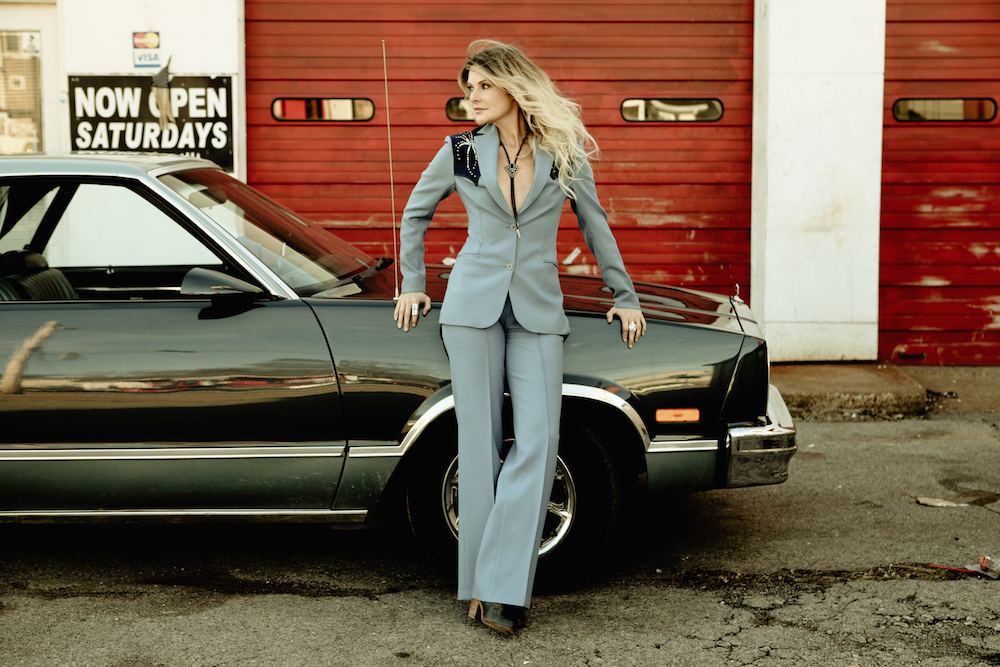 Knoxville Opera: The Pirates of Penzance
Tennessee Theatre • 7:30 p.m. • $21-$99
What do Hamilton and this whimsical Gilbert and Sullivan classic have in common? Read Alan Sherrod’s preview of Knoxville Opera’s fall production and find out. (There’s a second performance on Sunday at 2:30 p.m.)

Islands
The Concourse • 9 p.m. • $12-$15 • 18 and up
This L.A. quartet released its sixth and seventh albums on the same day in May: Taste, a collection of New Wave and dance floor-inspired electronic pop, and Should I Remain Here at Sea?, with Britpop and quirky power-pop tunes. With Steady Holiday.

SATURDAY, OCT. 22
Happy Hollerpalooza
Happy Holler • 12-5 p.m. • Free
Shop for vintage records and furniture, try some wings and pizza, relax with a beer—and that’s just the start of this seventh annual street fair, which will also include vendors’ booths, food trucks, kids’ entertainment, live music, and a car show. Plus, it has what is probably the only good Lollapalooza knockoff name ever. 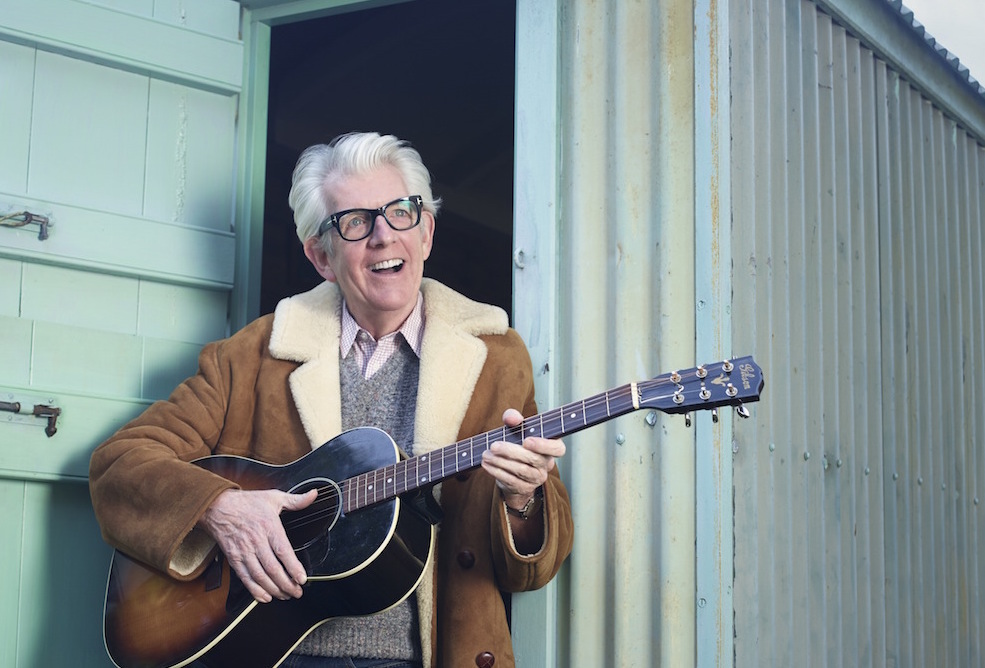 The Jesus of Cool has taken a turn toward jazzy easy listening in his dotage, but during the late 1970s he translated British pub rock for the New Wave generation, turning out a handful of classic albums and an even more impressive run of tough, smart, pop-rock singles (“So It Goes,” “Little Hitler,” the immortal “Heart of the City”) indebted as much to the first generation of rock ’n’ roll stars—the Everly Brothers, Buddy Holly, and Chuck Berry—as the Ramones. With Josh Rouse. 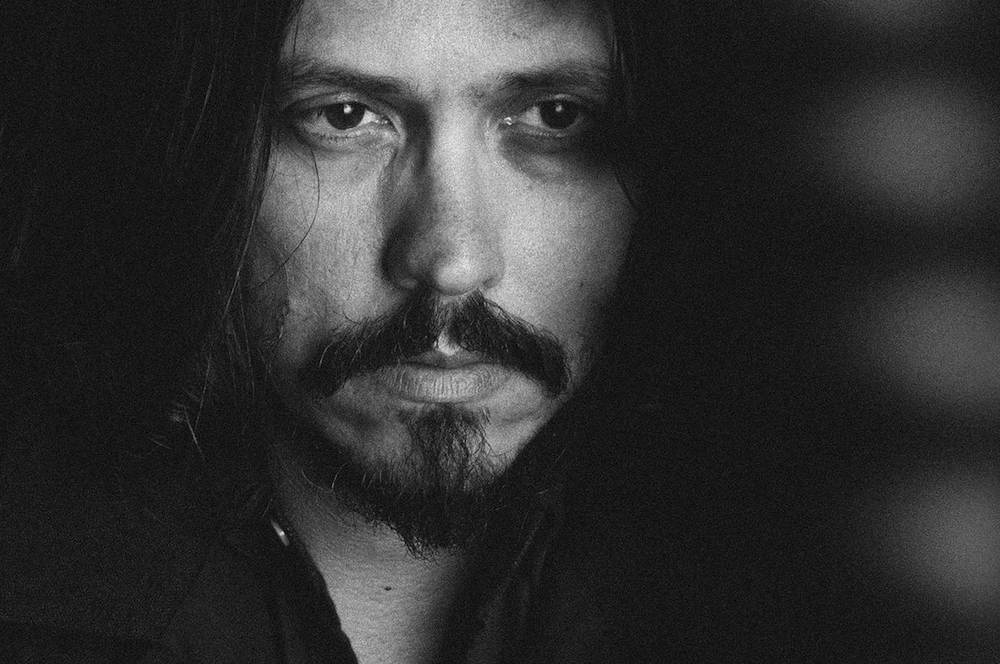 One half of the defunct Grammy-winning folk/Americana duo the Civil Wars returned to the public eye this summer with the somber Beaulah, his first solo album since 2008. With the Kernals. 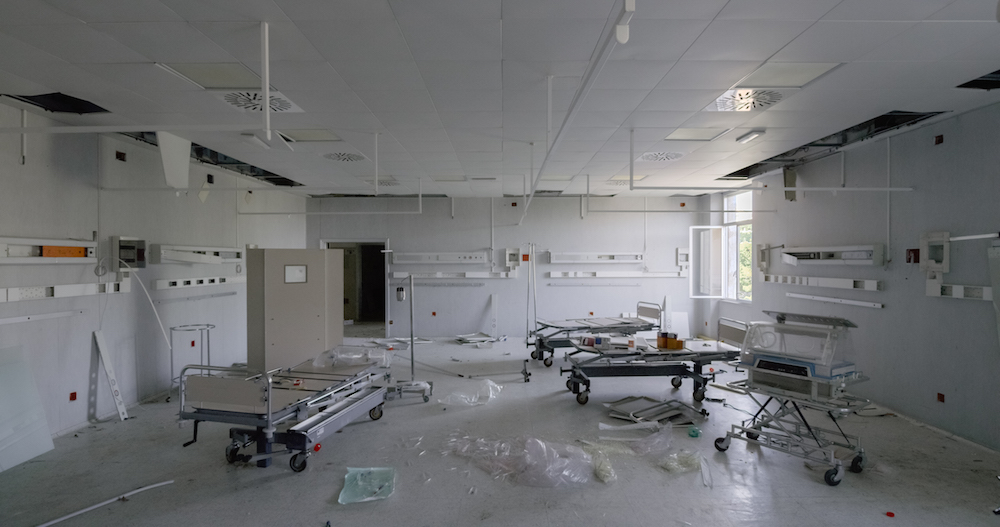 Austrian filmmaker Nikolaus Geyrhalter’s new documentary about abandoned buildings explores “the finiteness and fragility of human existence and the end of the industrial age.”

Richard Buckner
Pilot Light • 8 p.m. • $10 • 18 and up
After a decade of increasingly experimental indie-acoustic projects, the wandering singer/songwriter Richard Buckner returned to his folkie roots on his most recent album, 2013’s Surrounded.