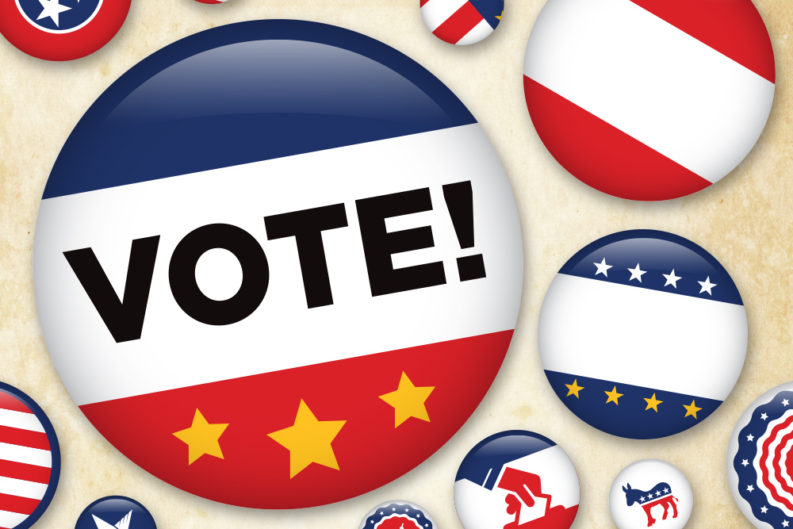 If you want to go ahead and cast your ballot in the state and presidential elections and head for the hills and cover your ears until late Nov. 8, you can do so starting today.

And then there’s the interminable and relentlessly execrable main presidential race between Democrat Hillary Clinton and Republican Donald Trump.

If you want to get your civic duty done, you can cast your early ballot beginning today until 5 p.m. at 11 locations. Hours vary by polling place, but most are open at least 10 a.m.-5 p.m., Monday through Friday. (See schedule here.)

Here are the 11 early voting locations, per the city of Knoxville’s website:

More information and ballot details can be found on the Knox County Election Commission website.

Let’s git ‘er done and get on with our lives.