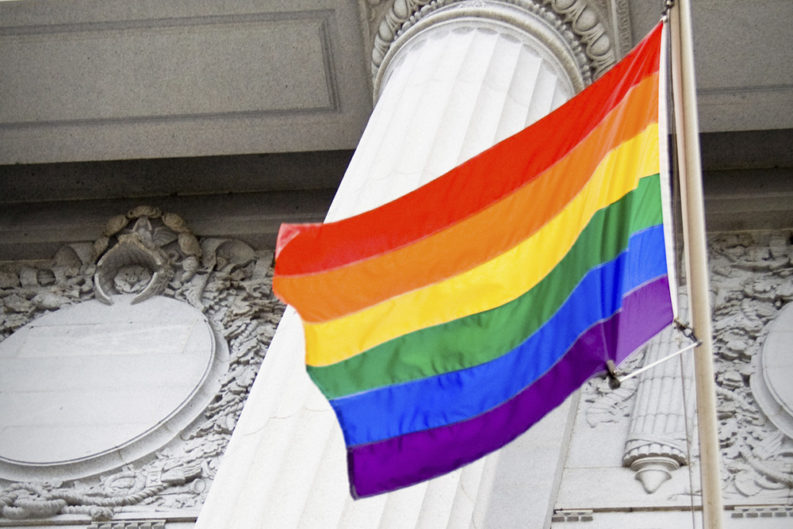 The educational arm of the nation’s largest LGBTQ civil rights organization, the Human Rights Campaign released its report Monday on inclusion and protections for LGBTQ people in local law and policy. Its report found that cities, including those in Tennessee, continue to lead states and the federal government in supporting LGBTQ residents and employees.

Based on the “municipal equality index” developed by the Human Rights Campaign, Tennessee cities together averaged 33 points (out of 100), below the national average of 55. Nashville, with 60, and Knoxville, with 55, were the exceptions. The index also evaluated Memphis, Chattanooga, Franklin, Johnson City, Clarksville and Murfreesboro.

Knoxville’s highest score came in the law enforcement category: The Knoxville Police Department, which reports hate crime statistics to the FBI, also created a LGBT liaison position this year (as did mayor’s office). The police factors alone gave the city 22 points. Other measures in which city government scored well were its relationship with the LGBTQ community, non-discrimination in city employment, being a welcoming place to work, and providing services to LGBTQ youth and people with HIV or AIDS.

But Knoxville earned zero out of a possible 30 points for having no laws forbidding discrimination in employment, housing or public accommodations based on gender identity or sexual orientation.

But the take-away was that more than 24 million people live in cities that have more comprehensive laws for transgender people than their states do, the evaluation found.

Nonetheless, “In recent years, anti-LGBTQ lawmakers have pushed spiteful legislation aimed at pre-empting local protections,” said HRC President Chad Griffin in a press release. North Carolina’s law forbidding cities from offering broader LGBTQ protections than the state and requiring people to use the restroom consistent with the gender on their birth certificate has fueled national debate and led to the state losing key tournaments, business conferences and performances. Griffin says such laws make it important to fight for comprehensive federal protections for LGBTQ people.

For the first time this year, the municipal equality index deducted points from the scores of cities that have non-discrimination protections containing carve-outs prohibiting individuals from using public facilities, such as restrooms, consistent with their gender identity. It also created a new category of points to recognize cities that are offering transgender-specific city services. The 2018 index will include new ways to assess anti-bullying issues.

The Human Rights Campaign rated 506 cities, including all state capitals, the 200 largest cities in the United States, the five largest cities in each state, and cities home to each state’s two largest public universities. Read the city-by-city assessment at http://www.hrc.org/resources/mei-2016-see-your-citys-score.