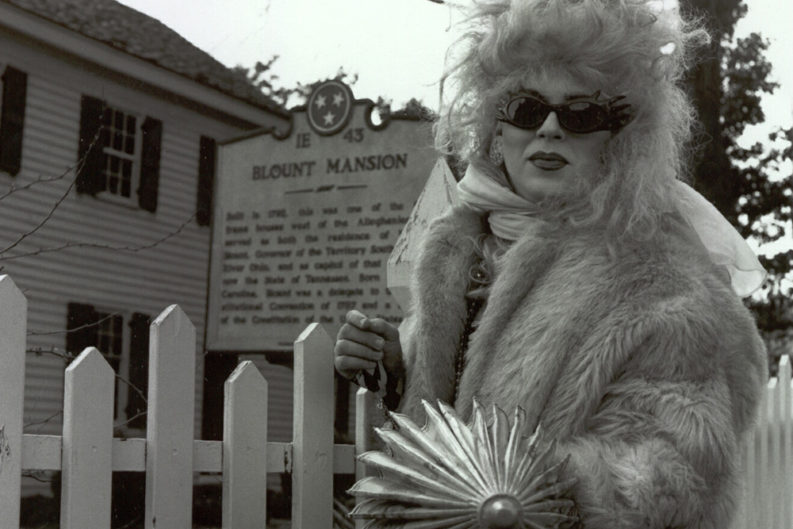 Here’s a list of what to do this weekend: a Jan Lynch photo retrospective, the Tim Lee 3’s rockin’ happy hour, a Victorian home tour, Brewers’ Jam, Open Streets, and much more! Visit the Knoxville Mercury online calendar or pick up this week’s issue for a full list of the weekend’s offerings. 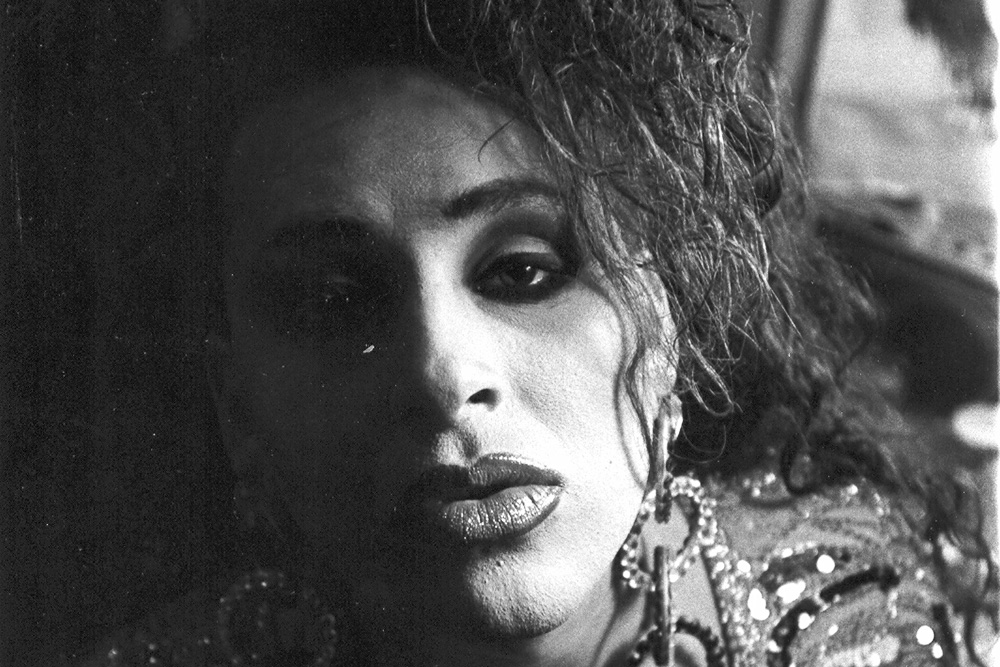 If being a Byzantine Catholic priest from Knoxville wasn’t incongruous enough, Jan Lynch was also a gay photographer who was often called Knoxville’s version of Robert Mapplethorpe. His work included portraits, floral studies, drag queens, architecture, celebrities, gay rights marches, politicians, statuary, and street scenes—all interspersed with the glorious nudes that made him famous. Now, 20 years after his death from AIDS, a new retrospective of his work provides a perfect opportunity for Knoxville to reassess his life and his career as an artist. An opening reception will be held from 5-10 p.m. (Read Ed White’s cover story on Lynch here.) 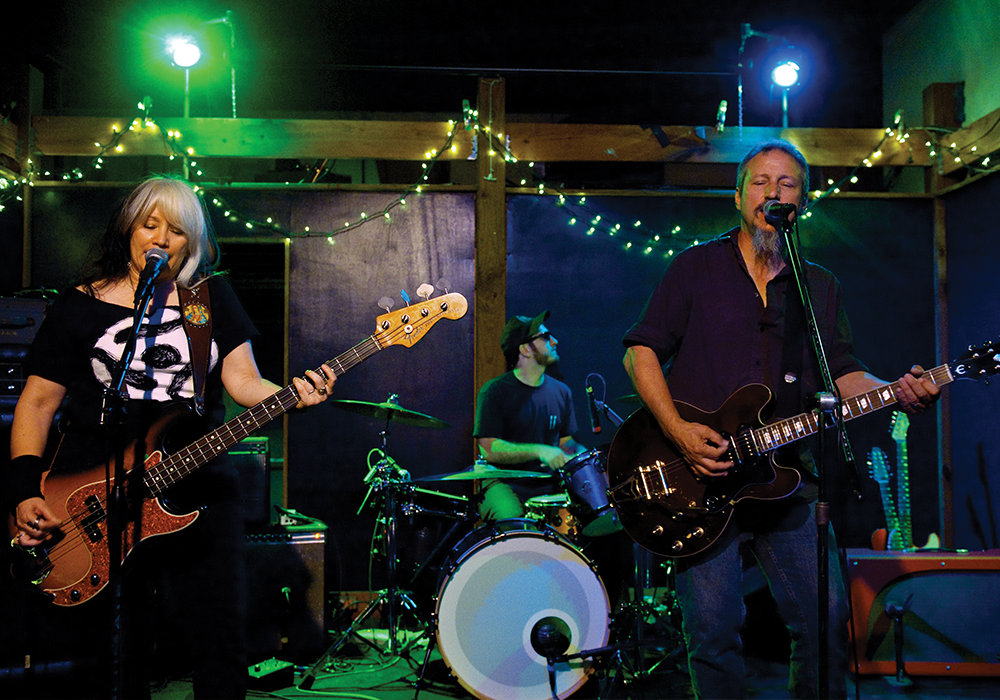 The Tim Lee 3 by Bill Foster

Boo! at the Zoo
Zoo Knoxville • 5:30-8 p.m. • $9
This popular family-friendly Halloween celebration—with trick-or-treating, entertainment, food, and music for kids and their parents—kicked off earlier this week and runs through Oct. 23.

The Knoxville Track Club’s annual point-to-point 9.3-mile tour of the city’s greenway system runs from Morningside Park in East Knoxville, along the Tennessee River, and through Tyson Park and Bearden.

Open Streets Knoxville
Bearden • 2-6 p.m. • Free
After two successful events in North Knoxville, the city and its partners take on the challenge of promoting pedestrianism in West Knoxville—Open Streets will close off parts of Sutherland Avenue, Mohican Drive, and Homberg Place in the heart of Bearden to automobile traffic for four hours on what promises to be a glorious sunny Sunday afternoon.