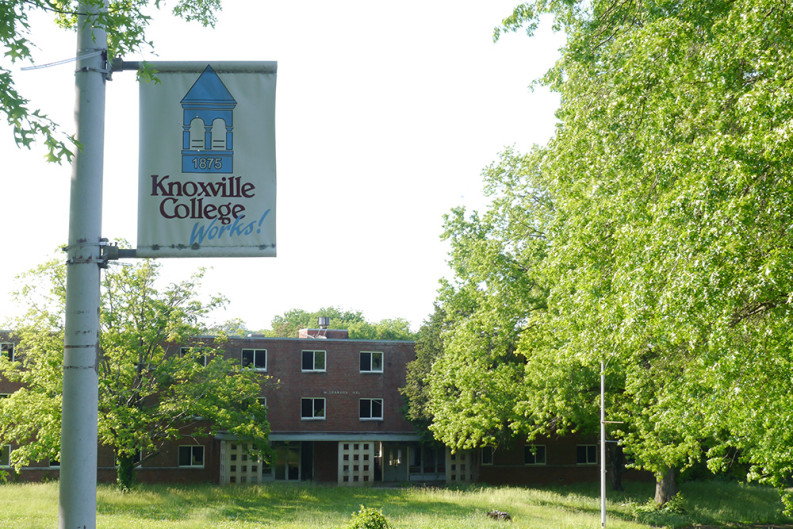 For the second time, Knoxville College will have to delay resuming classes.

Once a pioneer in offering college education to blacks, Knoxville College suspended classes last year. The college board of trustees had originally hoped to restructure, raise money, and enroll new students this fall, then pushed the time frame back a semester.

The Tennessee Higher Education Commission, which downgraded the college’s status to “conditional” last year, would have to fully authorize the college before it could begin accepting students again. But the college missed an Oct. 3 deadline to provide a large amount of information—about its financial status, proposed curriculum and degrees, condition of its buildings and more—that the commission needs to make the decision at its quarterly November meeting, says Julie Woodruff, director of postsecondary school authorization and lead attorney for the Tennessee Higher Education Commission. That will be the commission’s last meeting of 2016.

“We’ve had some communication from them and they’re working on their plan, but they’re not to the point where they’re ready,” Woodruff says. She added that the authorization could conceivably be considered at the commission’s January meeting.

If it were, the start date for classes would be up to the college. Woodruff points out that some colleges now have rolling admissions, and since Knoxville College is aiming to provide only online courses, it could choose to start them at any time rather than being pinned to a traditional quarterly calendar.

Stephanie Bellard Chase, associate executive director of the commission, says the state set no hard deadline for Knoxville College to submit information going forward. “Because of the uniqueness of the situation, we told them to just keep us updated and when they’re ready to submit just let us know,” she says.

Meanwhile, the Knoxville College board of trustees met Monday to discuss a fire that burned Friday inside the college’s Robert H. Harvey College Center, a former administration building. (Currently, the only staff working on campus are occupying the library building.)

The city of Knoxville has declared almost all the other buildings unfit for use, and the A.K. Stewart Science Hall  is being debated as a possible state Superfund site because of lingering mercury contamination there. Many of the 17 campus buildings have basically stood derelict for years, as the historically black college, founded in 1875, struggled to stay ahead of its mounting debts.

Although the buildings are boarded up, vagrants continually break in. Last week’s fire was at least the third reported on the campus this year, although its cause remains unclear. After the board’s Monday meeting, chairman James Reese issued a statement saying the college is working with police and fire officials on additional steps to prevent fire and vandalism on campus, which “continue to impede our efforts to resume offering classes.”