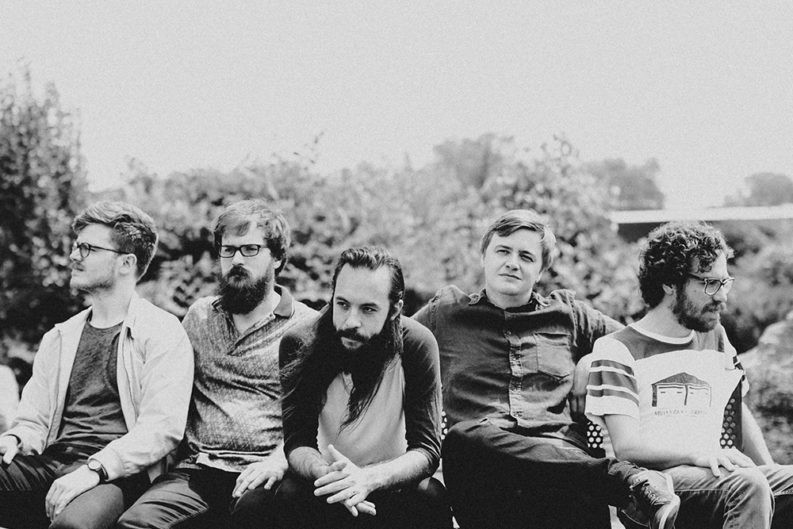 Here’s a list of what to do this weekend: a llama race, L.A. punk royalty, Cereus Bright, the circus, a party on the Gay Street Bridge, and much more! Visit the Knoxville Mercury online calendar or pick up this week’s issue for a full list of the weekend’s offerings. 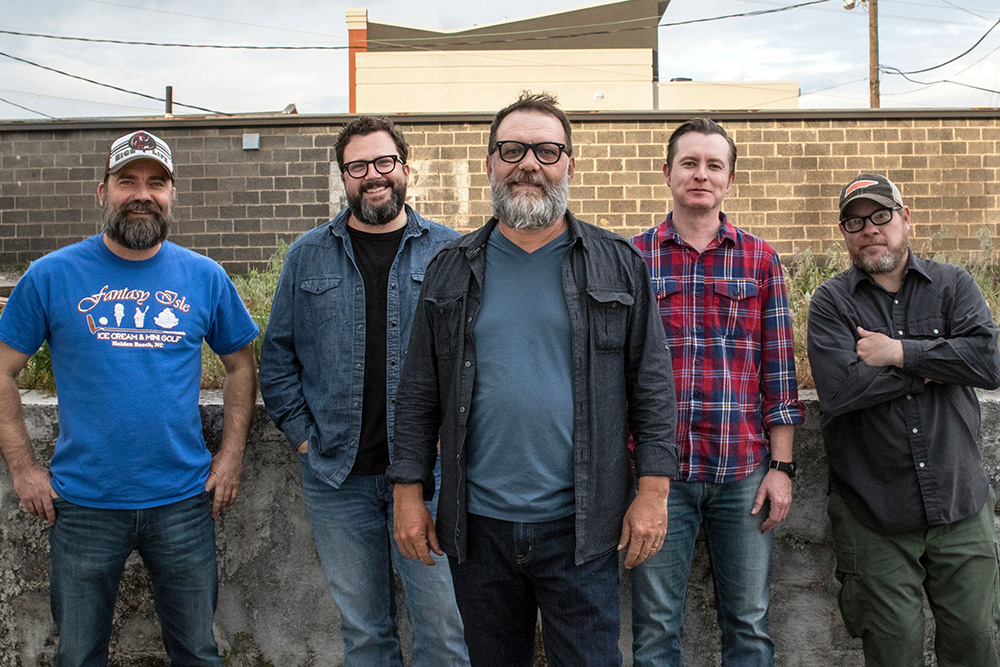 Singer/songwriter Mic Harrison’s upcoming acoustic performance at the Royal Oaks Concert Series in Maryville will afford longtime fans an opportunity to preview some of the songs from his forthcoming record, Vanishing South, the follow-up to his 2012 album Still Wanna Fight. Don’t be fooled by the Royal Oaks series’ acoustic format, however; his trad-country roots notwithstanding, Harrison says his latest batch of tunes is situated squarely on the rock ’n’ roll side of the musical spectrum. With Josh Smith. Read our preview here. 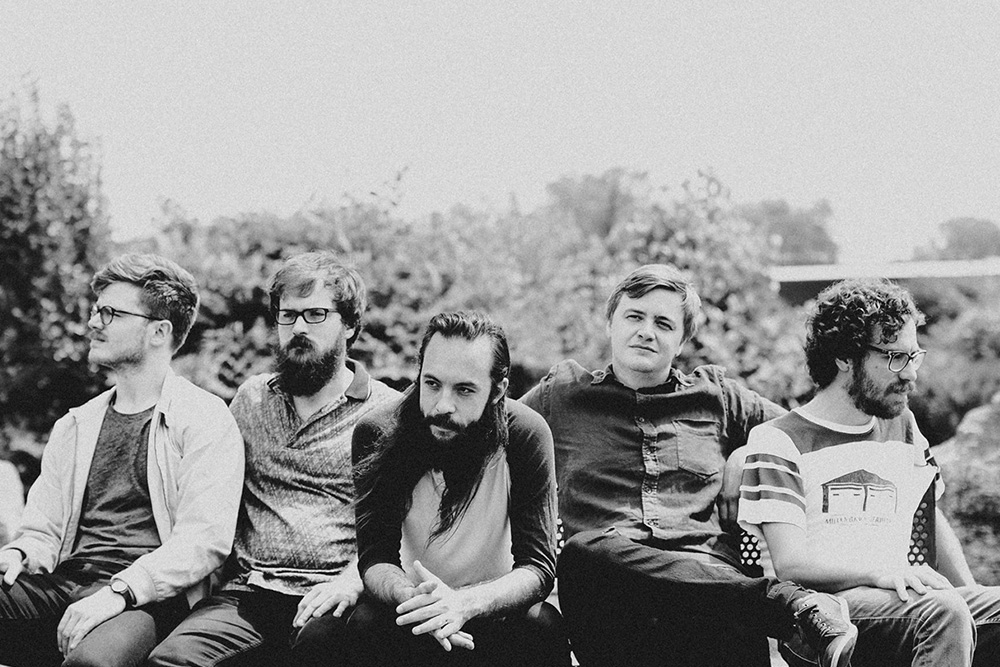 With the band still reeling from a fire that destroyed their rehearsal space a few weeks ago, Cereus Bright’s upcoming concert at the Bijou Theatre may have extra poignancy. The Knoxville Americana band is ready to show the love to the fans who donated close to $15,000 to help them recover from the loss of their recording equipment (and all the worldly possessions of the two band members who had been living in the building and who still don’t have new homes). They’re promoting their debut album, Excuses, released in July. 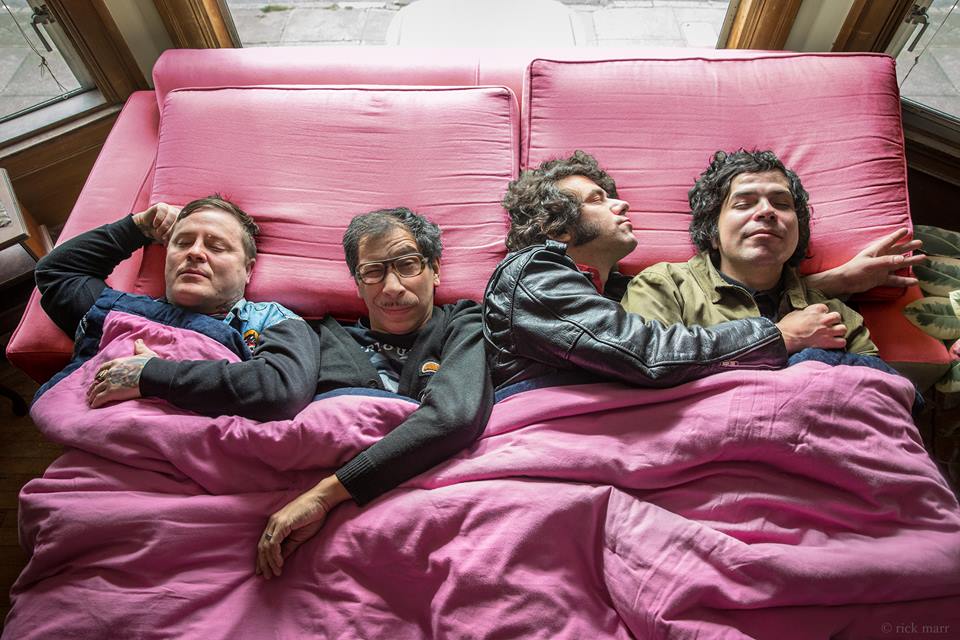 Brian Tristan, the California guitarist who performs as Kid Congo Powers, has one of the most impressive resumes in American punk—he started his career with an early incarnation of the Gun Club, joined the Cramps for the classic 1983 album Off the Bone, and played in Nick Cave’s backing band, the Bad Seeds, in the late 1980s. With Daddy Don’t. 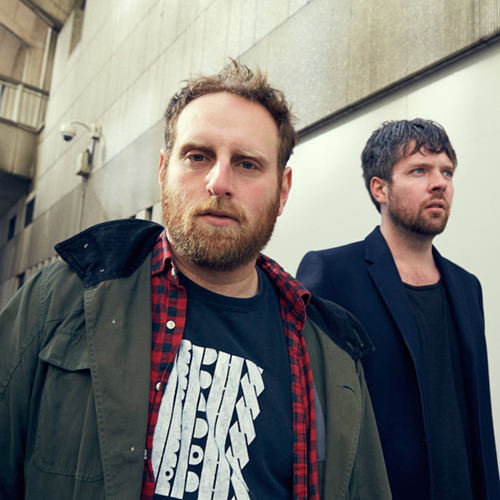 The Canadian electronic pop/dance duo  burst onto the scene in the disco-friendly mid-’00s; on the recently released Big Black Coat, the group’s first album in five years, they incorporate krautrock, R&B, and art-pop influences without surrendering their basic dance floor-friendly identity. With Egyptrixx and Borys.

SUNDAY, OCT. 2
Knoxville Opera Goes to Church: A Celebration of Talent
Overcoming Believers Church • 5 p.m. • Free
Knoxville Opera’s annual outreach concert has become one of the most popular events on the company’s calendar, with a full-on gospel choir and visiting and local soloists performing classic spirituals and gospel songs as well as previews of the 2016-17 opera season, which will include The Pirates of Penzance, La Bohème, and Mary, Queen of Scots. 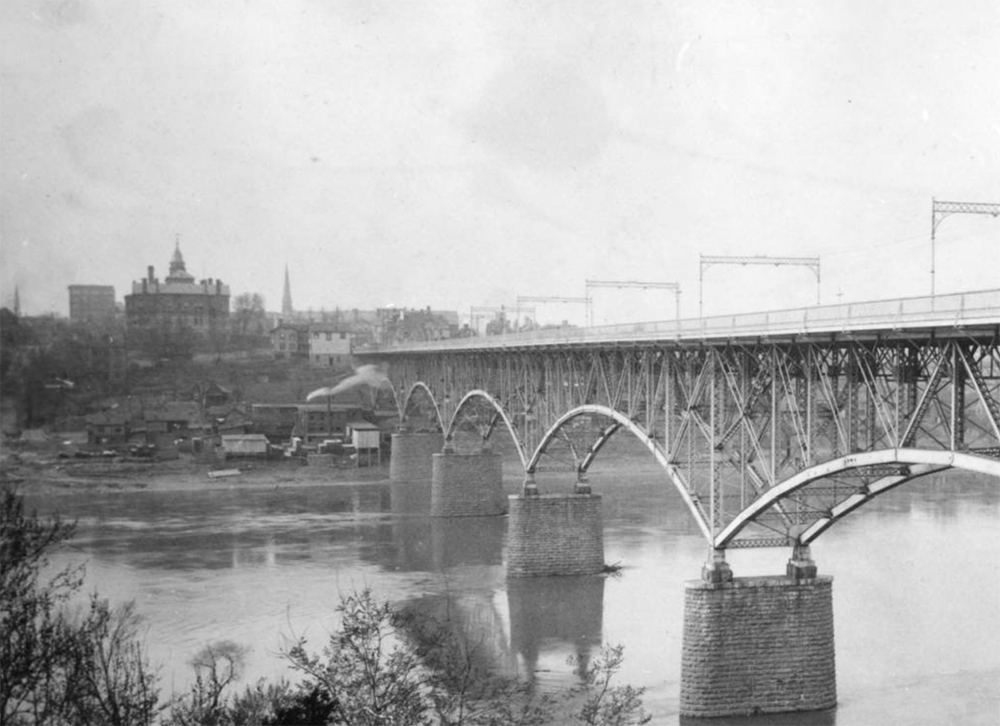 Knoxville’s 225th anniversary celebration concludes with what’s probably a once-in-a-lifetime experience—a dinner party on the historic Gay Street Bridge over the Tennessee River, with views of downtown, South Knoxville, and the University of Tennessee campus. One of the highlights will be R.B. Morris’ presentation of his first poem as Knoxville’s Poet Laureate. 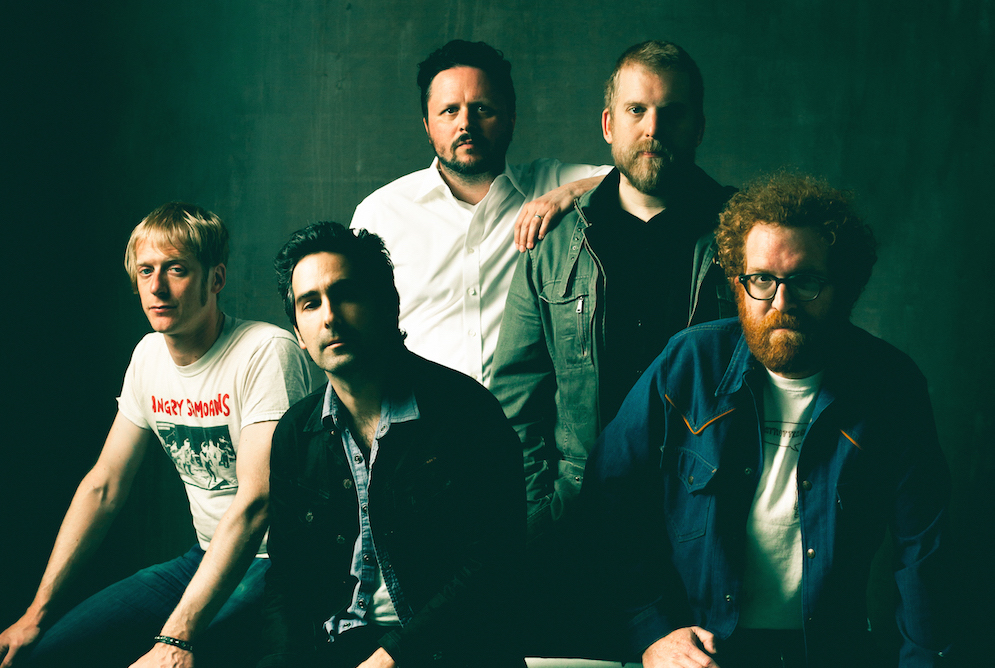 The folky indie-rock bands Blitzen Trapper and Real Estate bring their 2016 co-headlining tour to downtown. With Kacy and Clayton.