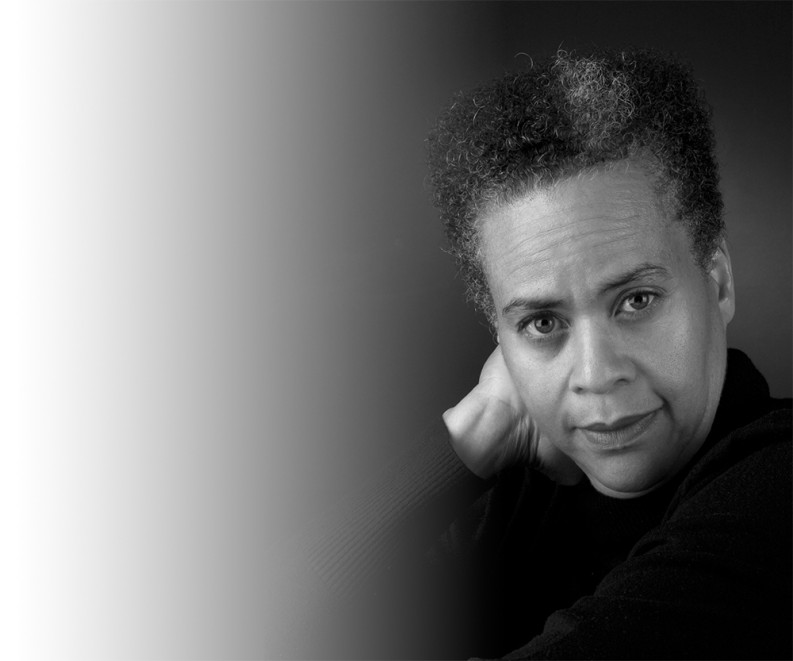 The Carpetbag Theatre won’t officially celebrate its 50th anniversary until 2019. But for the next three years, thanks to a recently awarded grant from the Roy Cockrum Foundation, the company will lead up to the official celebration with an ongoing reminder of its history and its contributions to the arts community in Knoxville over the last five decades.

“The funds are going to remount and reproduce our signature plays from the past 50 years,” says Jonathan Clark, one of the directors of the Carpetbag Theatre. “We’ll be producing those shows over the next three years leading up to our 50th anniversary.”

In addition to putting on six of their best-known plays, the Carpetbag Theatre will also develop a new production, Bricks, which examines the history of the African-American brick-making industry and its significance to the black Appalachian community.

The foundation was established in 2014 by Roy Cockrum, a Knoxville native and former Episcopal monk who won a $259 million Powerball jackpot. So far, the foundation has provided grants for Doctors Without Borders and two theatrical productions in Chicago. (Cockrum studied theater at Northwestern University in Chicago.)

Clark says the grant is rare for many reasons.

“They don’t make it a habit of doing multiyear funding often,” Clark says. “As far as we know, we’re the first local organization, within the same city as the foundation, that they have knowingly funded.”

Considering its history as a professional black theater company, the Carpetbag Theatre’s anniversary is both a testament to its longevity and a reminder of the persistence of the issues that make it necessary. The group’s mission to “give artistic voice to the issues and dreams of people who have been silenced by racism, classism, sexism, ageism, homophobia, and other forms of oppression.” Clark says it’s important that they’re still here.

“Some people, even myself, haven’t been alive long enough to see what Carpetbag has done,” he says. “So this is our way of letting Knoxville know that we’re still here and still working and still making quality and professional work.”

The six plays that will be reproduced during this anniversary period are Between A Ballad and a Blues, Nothin’ Nice, Dark Cowgirls and Prairie Queens, Ce Nitram Sacul, SWOPERA (A Spoken Word Opera), and Red Summer. There will be two productions each year. All of these plays will be fully produced performances at venues in Knoxville and Maryville.