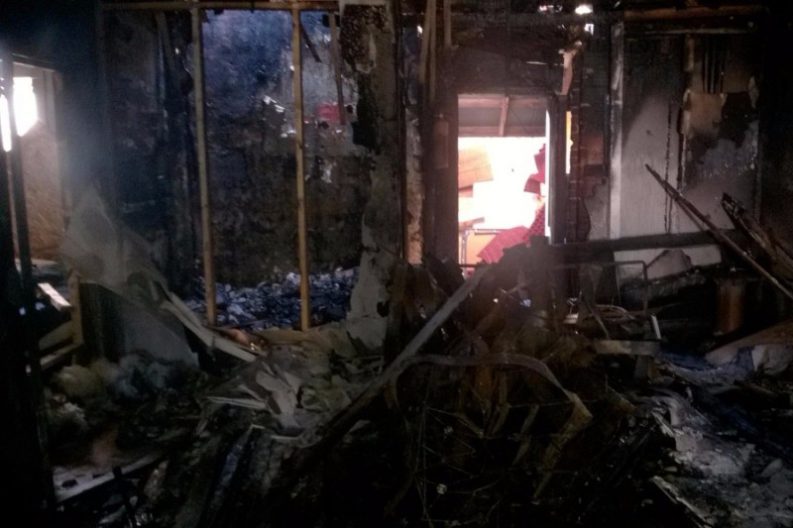 Knoxville Americana rock band Cereus Bright found out in hours how much their fans and friends love their music after their new rehearsal space was set on fire late last week.

The band was playing a show in Connecticut on Friday when it learned about the crime, which also destroyed the personal belongings of band members Evan Ford and Luke Bowers, who were living in the building just north of the Parkridge neighborhood.

Band front-man Tyler Anthony explained in a GoFundMe plea for donations that the band returned “to a soot-filled building, missing dozens of instruments and thousands of dollars in equipment. Luke and Evan, who live at the space, have burned-out beds, clothes, and missing valuables. What isn’t missing is, for the most part, irreparably damaged from the heat and soot.”

Anthony posted a modest goal of $6,000 in donations on the GoFundMe page. (“It feels so strange asking people for money,” he says, while acknowledging that the losses were much higher.) That goal was fulfilled so quickly, the band increased it to $10,000. Within 18 hours, 180 people had chipped in $11,362.

“We’ve had a flood of generosity,” ranging from people offering furniture to the homeless band members, to musicians offering to share equipment, Anthony says. He wrote in an update on the GoFundMe page, “We weren’t expecting anything like this, and you all have turned a terrible situation into one of the most heart-warming and inspiring days in our lives.”

The money will be used to replace the band members’ personal items, as well as the possessions the band most needs to continue playing and recording music: some instruments, audio equipment, and merchandise like CDs and T-shirts. In explaining the band’s dilemma, Anthony wrote that it had just moved from a “very isolated cabin” to this new rehearsal space a few months ago and were awaiting a quote from an insurance agent last week. Since that hadn’t been finalized, the fire left a total loss.

Anthony says the band received confirmation from investigators Tuesday morning that the fire was an arson. He says he thinks the crime was more personal than a simple robbery with the fire as a cover-up. The band had rented a building that had a large commercial space in front and an apartment behind, and fires were set in multiple rooms, including a band member’s mattress being torched. He adds that cars were parked in front of the building, so it wasn’t obvious that the band was out of town unless the perpetrator knew their schedule or saw them leave.

“We felt this space really met our needs and never expected anything this dramatic to happen,” Anthony says.

Due to the fire, Cereus Bright canceled today’s scheduled Ohio concert, part of a tour to promote its first record. Anthony says the band will play its other scheduled shows this week. (It also has a headlining gig at the Bijou Theatre on Sept. 30.)

Anthony says the fire may have destroyed many of the band’s new CDs. Excuses, released July 29, offers the five-member band’s bouncy rock beats and earthy twang, offset by melodic Southern harmonies reminiscent of The Band or Creedence Clearwater Revival… maybe with a little ethereal Wilco mixed in. Anthony often emphasizes the importance of the songwriting for the band, and – both fortunately and unfortunately—this experience will doubtless provide some rich fodder.

If this scenario sounds vaguely familiar, it might be because another Knoxville band asked for help this year when it was robbed of its gear. The Black Lillies’ van was stolen at a Houston tour stop in January, along with all their instruments. The band appealed to fans for help replacing the stolen equipment, band manager Chyna Brackeen estimates at about $120,000. She says insurance paid about a third of that, and the band received donations covering about half the remaining gap.

“We were blown away by the support we received from fans all over the world—not just financial donations, but offers of instrument, clothing, boots, transportation … not to mention the huge network of people who called pawn shops and visited flea markets or instrument sales/swaps to try to track down our gear,” Brackeen writes in an email. She continues to receive tips—even one Tuesday morning—from people who believe they may have spotted the band’s instruments. She notes that many of the online donors weren’t even fans, but strangers moved by the band’s dilemma.

According to the Houston Chronicle, Houston Police made 130 arrests in June as the result of an undercover sting of a gear theft ring. The loosely-knit group stole vans and trailers from traveling musicians like the Black Lillies and country singer Zane Williams, who lost his 100-year-old fiddle.

The $2 million in recovered gear from the bust didn’t include anything belonging to The Black Lillies, Brackeen says, although she was thrilled with the police sting. She says a few of the band’s pieces have turned up over the last several months.

“I know how violated we felt, and I can’t imagine having to deal with arson on top of theft,” Brackeen writes. “Our hearts go out to Cereus Bright!” 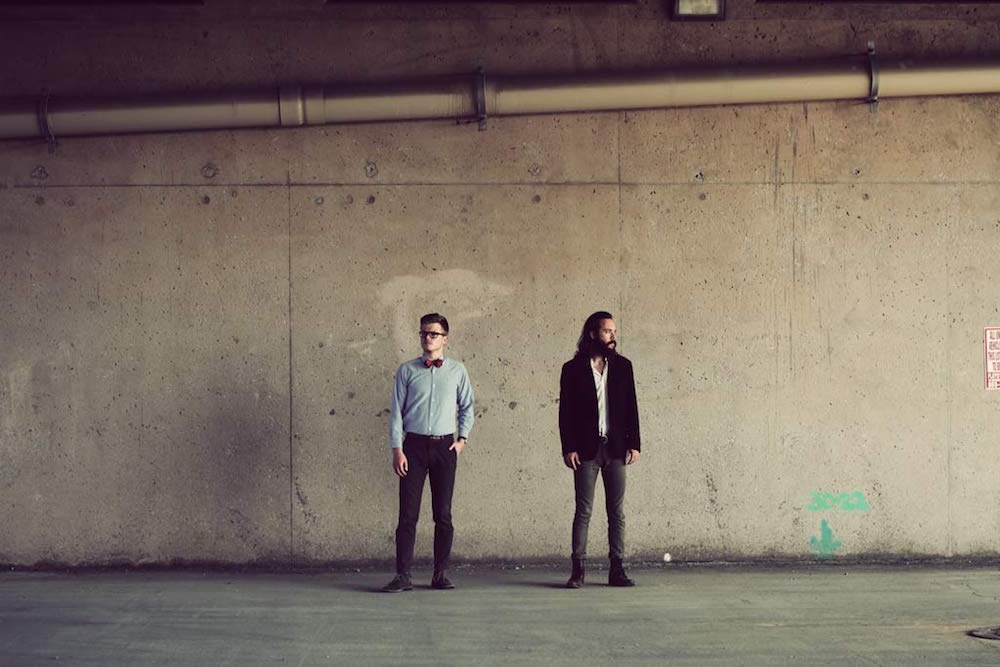