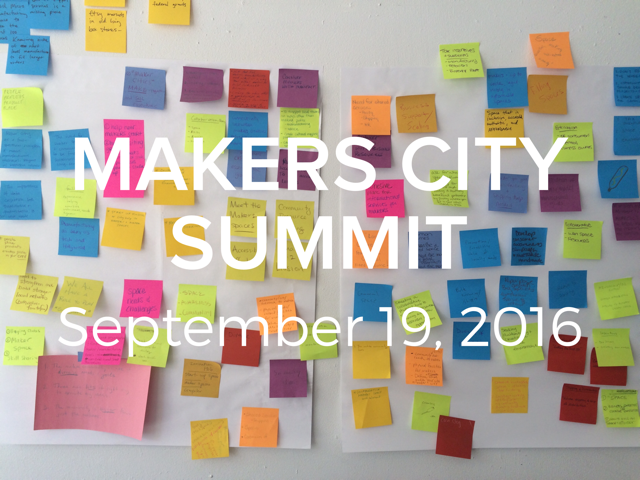 We’ll soon see whether Knoxville has what it takes to be a “Maker City.”

The Makers City Summit will bring together small business owners, manufacturers, and local government officials to discuss public policy and how to better support Knoxville entrepreneurs. The summit, which will be hosted at the Mill and Mine on Sept. 19, will feature panels on starting and growing a small business, brainstorming sessions, and a ribbon-cutting with Mayor Madeline Rogero.

But what does a “Maker City” look like, exactly? For David Harman, the founder of Native Maps and one of the primary organizers of the summit, the ideal Maker City connects local entrepreneurs and policymakers to create a conducive environment for microbusinesses to thrive—whether that means sharing resources, providing spaces for makers to work, or promoting financial literacy.

“I think the idea is that Knoxville already is a great maker city, if you want to call it that, but to make it even better by getting those who affect policy and small businesses in the same room,” Harman says.

Harman, along with Nanci Solomon, the owner of Rala, and Joy O’Shell from the Knoxville Entrepreneur Center, were inspired to organize the Maker City Summit after venturing to New York in May for a similar event hosted by Etsy, the popular online marketplace. The team was chosen out of hundreds of applications and had the chance to discuss common challenges for small businesses and potential solutions with government officials and entrepreneurs from 13 cities across the U.S. and Canada. (Etsy will proclaim Knoxville to be an official “Maker City” at the Makers City Summitt.)

The team was inspired to bring what they learned back to Knoxville, but Harman says they were hesitant to create a specific strategy without the input of other stakeholders.

“It was really hard to come back from that summit and feel like we had actionable items or things that needed to happen in the city,” Harman says. “It was hard to really say that anything needed to happen because we hadn’t listened to the voices on the ground yet.”

The Maker City Summit will offer a chance to bring all parties to the table—the makers and artists, manufacturers and retailers, policymakers and politicians—to trade tips and best practices and brainstorm ways to work together to promote the small business economy in Knoxville.

Solomon, whose Rala offers curated goods and gifts, says she hopes the summit will be the first step in making it easier for burgeoning small businesses to overcome difficulties and learn the basics, like how to balance the books, hire employees, and navigate zoning laws.

“One of the main things is just having the information more available all in one place,” Solomon says. “Sometimes starting a business, you know a few things and then you find out you forgot to do this or you forgot to pay that tax. If we could condense it down into one place, I think that makes it a lot easier to start off without making some mistakes.”

The organizers, who collectively call themselves MakeKnox, are working with Mayor Rogero to create a Mayor’s Council dedicated to keeping an open line of communication between the city government and microbusiness owners. While the specifics of the council are not yet finalized, Solomon says she hopes the council will strengthen community ties and simplify the process of creating and growing a business.

“When you get so many creative people together, the information that comes out of it is always pretty exciting—just the power of a community working together,” Solomon says. 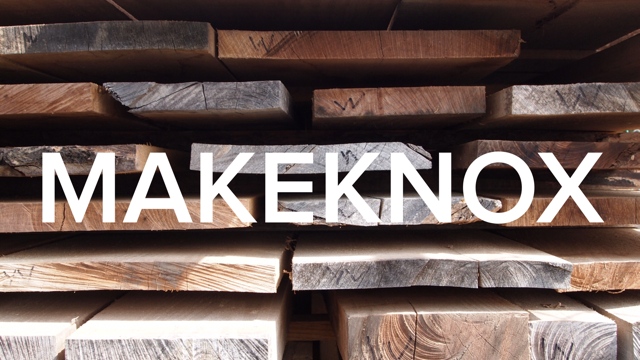 Harman says MakeKnox hopes that the summit will bring a diversity of voices to the table so they can get a sense of the issues makers face and actively support each other.

The Maker City Summit will be held at Mill and Mine on Sept. 19, from 12 to 9 p.m. To register for the event, visit: makeknox.com.