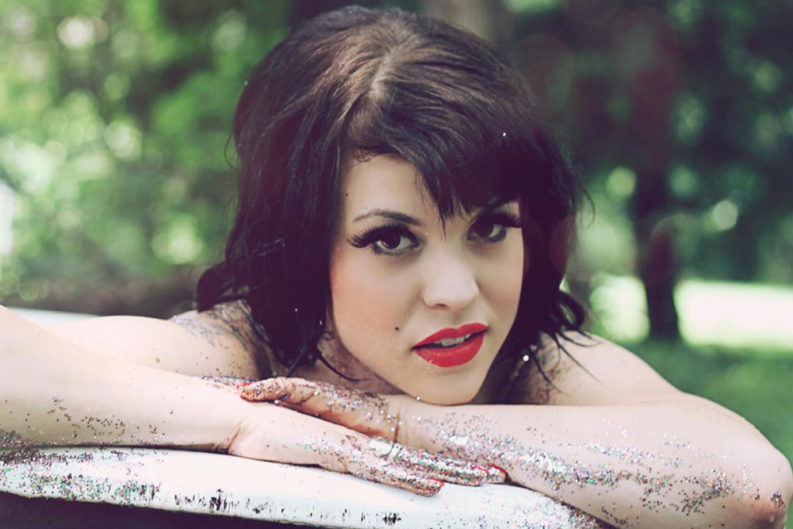 Knoxville is home to many festivals, but the newest addition—the Smoky Mountain Burlesque Festival—promises to be its most glamorous and glittery.

This four-day festival starts on Thursday, Sept. 15, and will feature a lineup of 75 performers from 16 states. Nationally recognized striptease performers like Bazuka Joe, Mr. Gorgeous, and Ray Gunn will be joined by regional performers like Atlanta’s Lola LeSoleil and Truvy Trollop of Nashville. Gabriella Maze, known as “The Body That Never Stops,” will lead a class called “Secrets of the Cape.”

“We are excited to present a cast of artists that not only represent the best and brightest talent the burlesque community has to offer, but also the vast variety of performers seeing success on the burlesque stage,” says festival spokesperson and Knoxville-based burlesque artist Siren Santina in a press release.

In between performances at the Concourse and the Edge, the festival will also offer a series of workshops at Broadway Academy of Performing Arts for the layperson: “Burlesque on a Budget,” “How to Be a Poised Goof,” “Wigs 101.”

Kerissa King, a coproducer, organizer, and featured performer for the festival, says Knoxville was chosen for the festival’s inaugural year because of its national renown in the burlesque community and the kitschy culture of nearby Dollywood. Dolly Parton is a huge influence in burlesque, King says, as “an international symbol of feminine beauty in entertainment.”

“Knoxville has, surprisingly, a pretty well-developed kind of underground burlesque community,” King says. “It doesn’t necessarily get a lot of attention locally, but there’s quite a few nationally known and internationally traveling performers located here.”

Burlesque is often pigeonholed as “adult entertainment,” but King rejects that label and compares it to vaudeville or the fringe arts community as a whole. Modern burlesque shows can integrate traditional performance arts such as contemporary dance, theater, acrobatics, and even circus arts. King says one unique aspect of burlesque is how inclusive it is of different body types, ages, gender identities, and ethnic backgrounds.

While the festival was conceived two years ago, the most intense part of the organizing took about nine months. King says the four-day festival has ended up bigger than the organizers first envisioned, but there was also more interest in it than they expected. The organizers looked to the annual Burlesque Hall of Fame show in Las Vegas, Burlycon in Seattle, and other burlesque festivals popping up across the country for inspiration and guidance. They hope the festival can become an annual tradition in East Tennessee.

King says the festival offers a unique opportunity for those who have never experienced a burlesque show before to see some of the world’s best performers in action.

Tickets for the Smoky Mountain Burlesque Festival performance showcases range in price from $10 for general admission to an $80 VIP Weekend Pass and can be purchased at smokymountainburlesquefest.com.