Hats Off to Clay Duda - The Knoxville Mercury 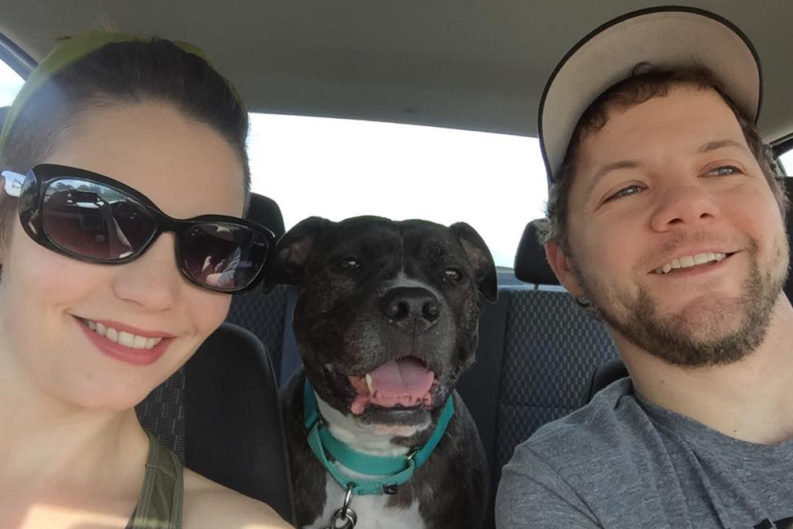 When we pitched Knoxville on the idea of helping us start a weekly news magazine back in December 2014, we made several promises: We would report stories that otherwise wouldn’t be told. We would offer in-depth journalism that reveals what’s at stake in our community. We would provide context and nuance rather than yet more pointless clickbait.

Of course, at the time, we didn’t quite know how we were going to pull that off. Investigative journalists are a dying breed. Despite the fact that most of us are inundated by media all day, every day, much of it isn’t real reporting at all. It’s conjecture, opinion, listicles, and cute puppy videos—things that reaffirm our preconceptions of how the world works and provide us with convenient scapegoats to blame stuff on. Social-media sharing has created a booming job market for conspiracy theorists, not reporters. So actually finding one available to hire is a challenge. And in our particular situation—a startup funded by donations—finding someone brave enough to take the job is even more difficult.

Fortunately, Heather Duncan, a superb reporter from Macon, Ga.’s Telegraph, was already living in Knoxville and looking for a part-time job. Unfortunately, however, working her to death did not appear to be a viable option—she has a family, after all. Therefore, we also needed to find a full-time staff writer. The job requirements looked something like this:

• Must have strong news-reporting experience, with a focus on investigative journalism. Data reporting a plus.

• Must be able to write magazine-style stories that engage readers with a literary approach to storytelling and be able to tackle a wide range of subjects.

• Must be able to shoot your own photographs, and they better be really good ones since we usually can’t afford to hire professionals.

• Must be well-versed in website management on a technical level, because we aren’t.

• Must be willing to quit your job, ask your spouse to quit her job, move all of your earthly possessions—and your pit bull—across the country, settle down in a city you’ve only visited before, and begin work at a paper that can offer no guarantee of prolonged employment.

• Bonus points for having a well-developed sense of ethics, a pleasant personality, and sanity.

Surprisingly enough, we received a lot of applications—but one candidate hit all the targets: Clay Duda. Which is why the Mercury, and Knoxville, will miss his many talents. It takes a certain intrepidness to quit a (somewhat) secure corporate job and bet your career on people you’ve never actually met before—and it’s that same sense of adventure that now calls to Clay and his wife, Melissa. They have decided to leave Knoxville for a six-month sojourn, hiking through South America. It’s one of those bucket-list things: “I’m not getting any younger,” as Clay (in his early 30s) puts it.

His stories about Knoxville have illuminated a lot of dark places: from a heroin user’s drug-buying routine to a day in the life of a homeless man. He sorted out the entanglements of bureaucracy, showing how public policies that take years of crafting can inevitably be ignored in the real world, as with hilltop development guidelines. He shared viewpoints and concerns from segments of the Knoxville community that often get purposely ignored, such as LGBTQ students at the University of Tennessee or young black activists from the east side of town. He reported on unpleasant situations relevant to public discourse, from a federal investigation of Knox County Schools for discrimination to complicated real estate shenanigans. And all of his stories were reported with fairness and depth, qualities that we must hold ever more dear in our media.

Our community has benefited from Clay’s reporting, not to mention Melissa’s hair-styling at Lox Salon. Perhaps, once they satisfy their wanderlust, they’ll find themselves back in Knoxville. (It’s been known to happen.) In the meantime, we’ll begin our search for a new journalist to enlist. And, if you’re reading this in time, you can join us in wishing them well at their going-away party: Thursday, Sept. 8, starting at 5:30 p.m. at Crafty Bastard Brewery. (6 Emory Place).