Here’s a list of what to do this weekend: First Friday, Clarence Brown Theatre, really old-time music, local prog, and cover songs for charity. Visit the Knoxville Mercury online calendar or pick up this week’s issue for a full list of the weekend’s offerings.

It’s First Friday, so downtown and the surrounding neighborhoods will be full of art openings and other associated festivities. The best bets include the opening of Persona: Process Portraiture, an exhibition of work by Leah Schrager, Marcia Goldenstein, Judith Page, and Gail Skudera, at the University of Tennessee’s Downtown Gallery; new artwork by Kathy Holland and Jeannie Gravetti at the Art Market Gallery; All Scapes, an exhibit and contest for member artists at Broadway Studios and Gallery; Signification, a group exhibit curated by Emily Schleiner about art, language, communication, and representation, at A1 Lab Arts; the Moving Theatre’s presentation of Anton Chekhov’s one-act comedy The Boor, presented alongside work from local artists at the Fluorescent Gallery; and several new shows by local artists at the Arts and Culture Alliance of Greater Knoxville’s Emporium Center, including Hola Hora Latina’s annual Frutos Latinos show. 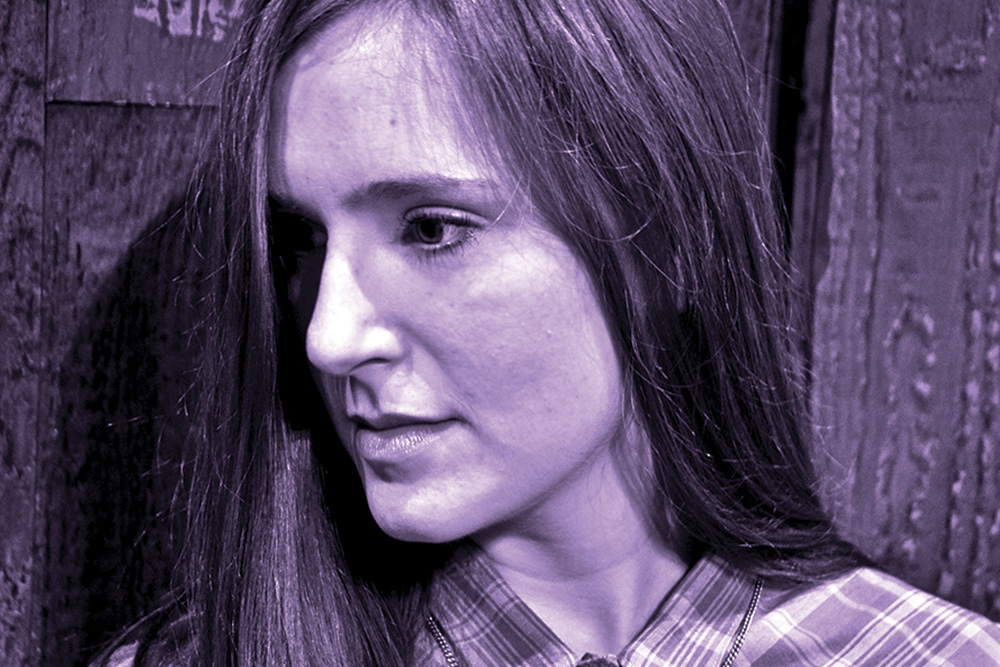 A Greyhound bus journey through the still-segregated South of 1964 lies at the heart of the musical Violet, the Clarence Brown Theatre’s opening production of its 2016-17 season. Violet Karl, a young girl from small-town North Carolina, disfigured in a farm accident, seeks healing from a televangelist in Tulsa, Okla. Violet is a journey of musical style as well; the protagonist passes through Tennessee and Arkansas on her way to Tulsa, and the score integrates Appalachian roots music, gospel, and Memphis rhythm and blues. Aug. 31-Sept. 18. 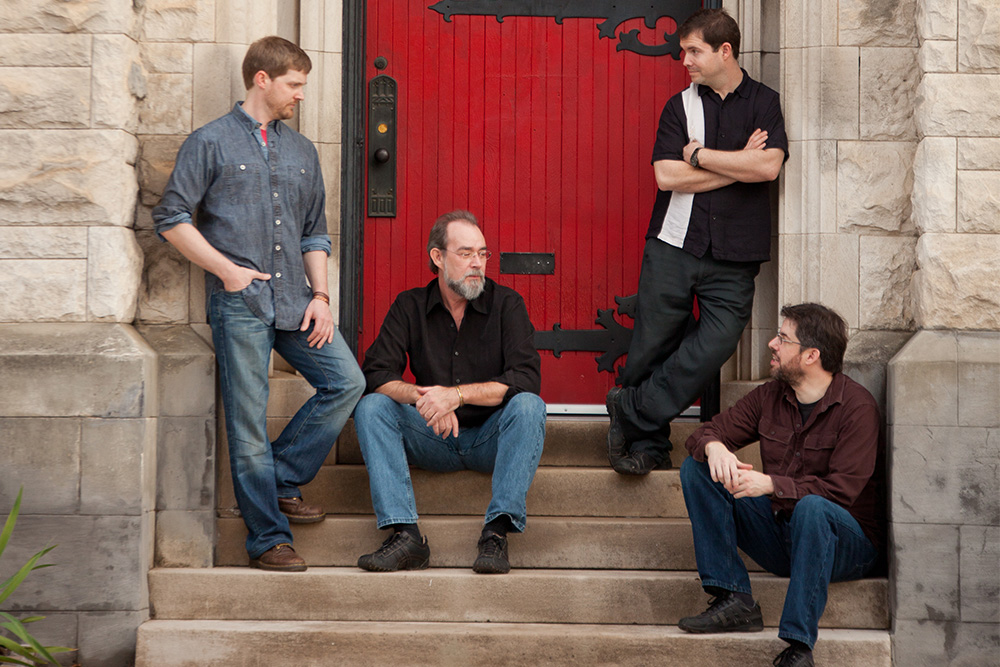 If “no more do ye wish for to roam,” then settle down for a day of early Appalachian and Old World music in a setting that might just fool you into believing you’ve wandered back in time. A Gathering of Ancient Sounds, a festival of Celtic and Appalachian music, will feature nine bands, reenactors from the French and Indian War period, and craft demonstrations. With Four Leaf Peat, Signean, Fire in the Kitchen, the Good Thyme Celidh Band, the Knox County Jug Stompers, and more. 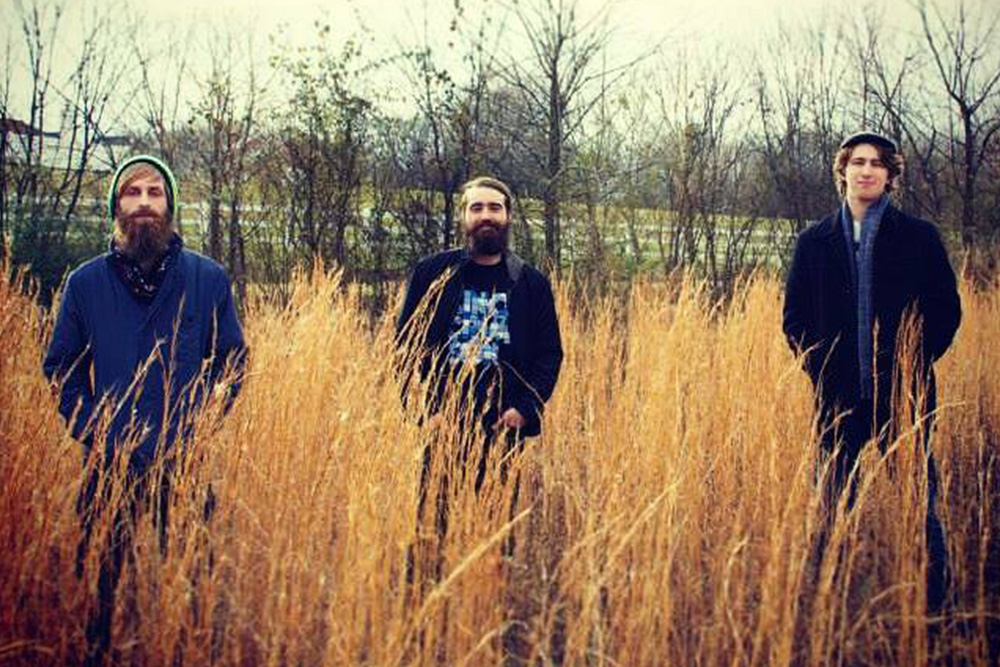