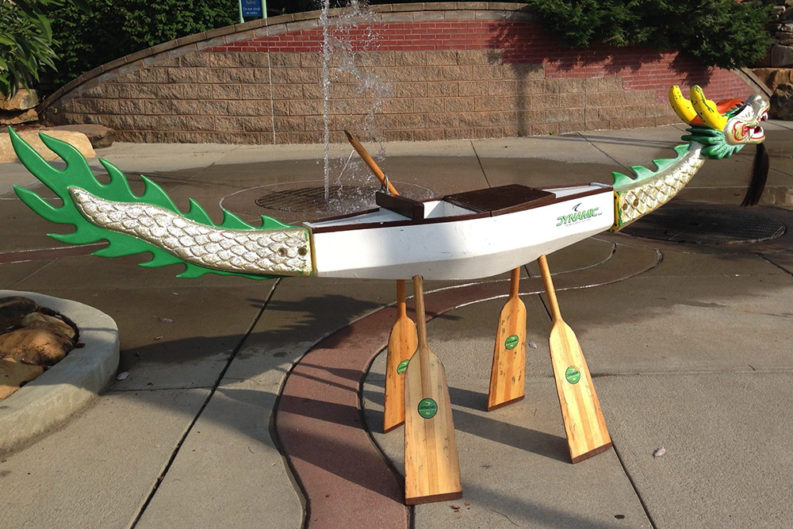 Here’s a list of what to do this weekend: art, lots of movies, music on Market Square and elsewhere, dragon boats, and Dwight Yoakam. Visit the Knoxville Mercury online calendar or pick up this week’s issue for a full list of the weekend’s offerings. 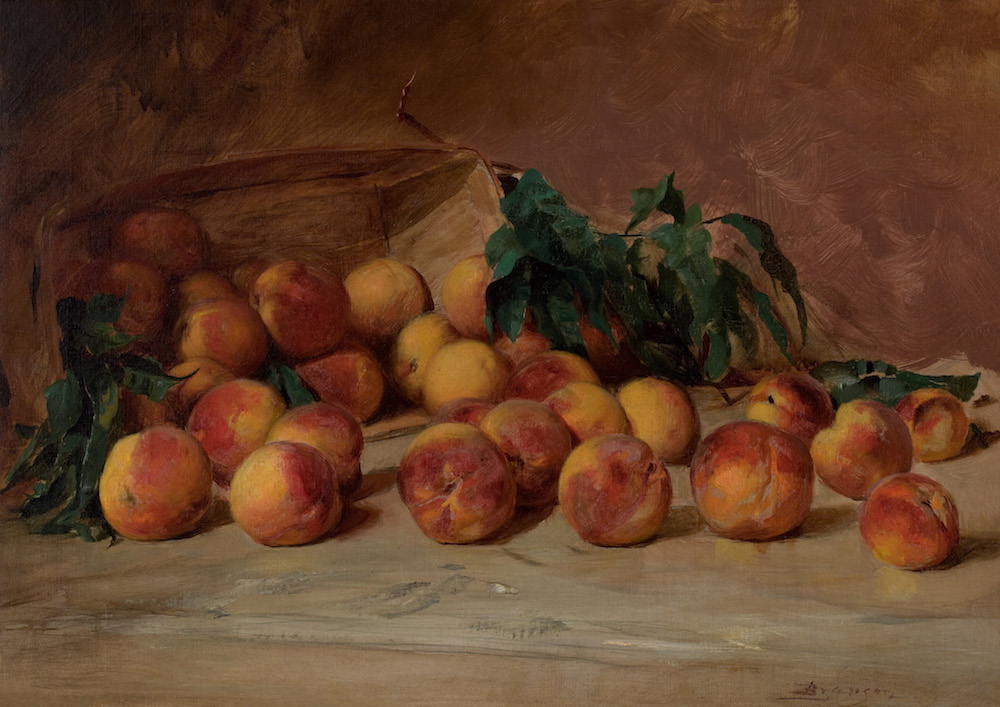 Courtesy of the Knoxville Museum of Art

Lloyd Branson, Still Life With Peaches, courtesy of the Knoxville Museum of Art

Get a front-row seat to the 19th-century South with this new exhibit showcasing paintings from the renowned and privately owned Johnson Collection in Spartanburg, S.C. The show includes paintings of rustic cabins, luscious still lifes, and insights into daily life, from baptisms to funerals, in work by Knoxville’s own Lloyd Branson as well as Washington Allston, Charles Bird King, Thomas Sully, William Aiken Walker, and Thomas Waterman Wood. On display Aug. 26-Nov. 6.

Knoxville Film Festival
Regal Downtown West Cinema 8 • 12:15 p.m.-11 p.m. • $10-$75
There’s a scrappy little film community taking shape in Knoxville. At the center of it is the Knoxville Film Festival, a weekend-long marathon of movie culture. In the festival’s fourth year, founder Keith McDaniel is serving up the biggest Knox Film Fest yet, with more than 40 narrative and documentary features, shorts, and Web series from around the world—plus workshops, Q&As, an awards ceremony, opening- and closing-night parties, and the results of the annual seven-day shootout filmmaking competition. The festival continues through Sunday. 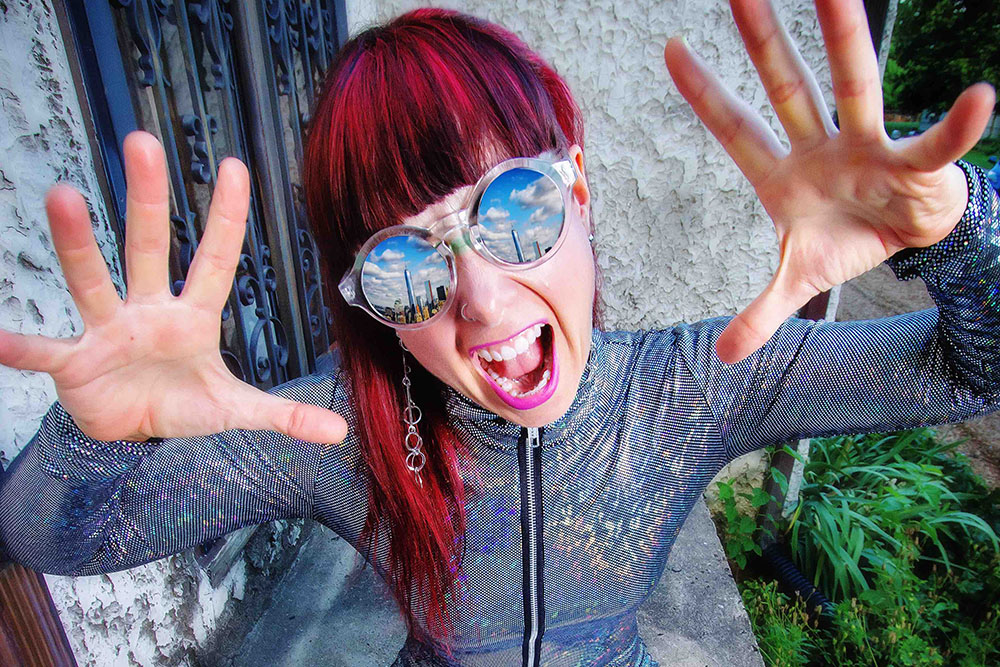 The crew behind Blank newspaper takes over Market Square this weekend with three days of music, comedy, and other performances at four different venues, adding up to dozens of hours of live entertainment in the city center. Headliners include Georgia jam band Perpetual Groove, Knoxville poet laureate R.B. Morris, and blues/groove rockers in Electric Darling, a band featuring two ex-Dirty Guv’nahs and spirited frontwoman Yaz Hoffman-Shahin. The big show is on the Market Square stage on Friday starting at 5 p.m. There are also shows later that night and on Saturday and Sunday at Preservation Pub, Scruffy City Hall, and Cocoa Moon. Admission to the Market Square shows Friday is free, but a beer wristband is $10. Admission to the rest of the events is $10-$60. Visit blanknews.com for more info, and read S. Heather Duncan’s interview with Christina Horn of Hudson K, who’s playing at Scruffy City Hall on Saturday at 10:30 p.m.

SATURDAY, AUG. 27
TCWN Dragon Boat Festival
Volunteer Landing • 8 a.m.-2 p.m. • Free
Rainbow-colored dragon scales will again glisten on the Tennessee River this weekend as slender seacraft cut through the choppy river wake in the return of the Tennessee Clean Water Network’s annual Dragon Boat Festival at Volunteer Landing. It’s the second year of the fund-raising competition, where 20 teams will face off on the river in 250-meter races. Each team of 20 people will try their hands at this ancient Chinese racing technique, paddling a 46-foot-long dragon against two or three other teams, broken down by division. The races are free for spectators; proceeds from registration and vendors benefit TCWN’s mission to protect the state’s water resources. 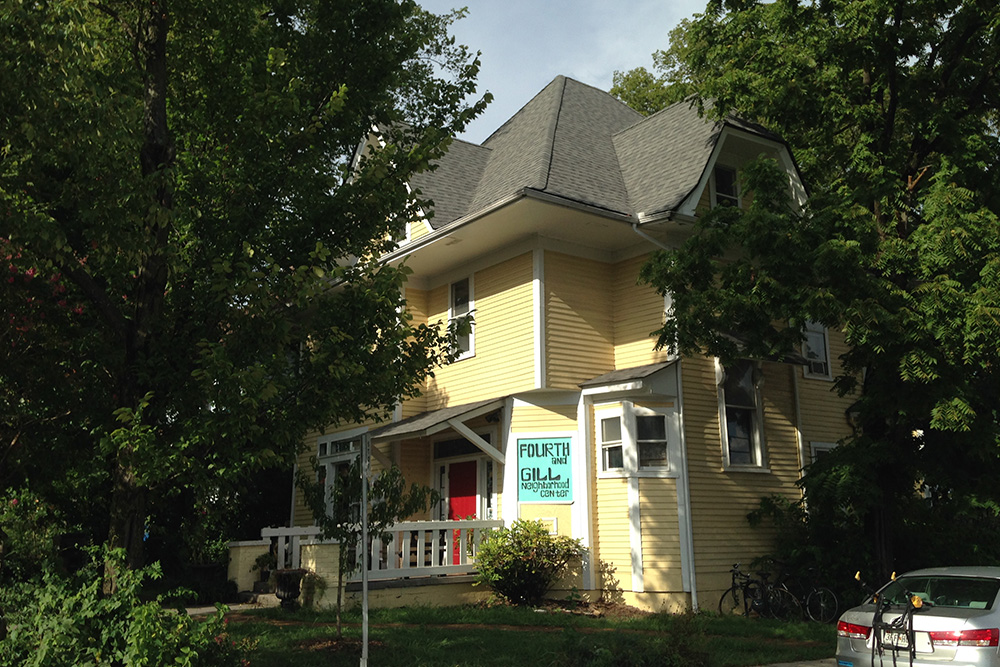 Eleanor ScottThe Birdhouse is a two-story Victorian house at the corner of Fourth Avenue and Gill Street with an art gallery, meeting rooms, kitchen, library, studio spaces, the office of a nonprofit organization, a hip-hop recording studio, and a community radio station inside. A progressive community center has occupied the building since the 1970s. It has seen ups and downs over the years, but the Birdhouse will celebrate its 10-year anniversary with Birdhousearoo, a day of children’s activities, food, an exhibition of Birdhouse history, and performances by five acts—Headface and the Congenitals, Black Atticus, Rather Unique, Beige Blood, Maspeth, and Sally Buice—ranging from solo acoustic artists to rock ’n’ roll and hip-hop. Read Eleanor Scott’s look at the history of the Birdhouse here. 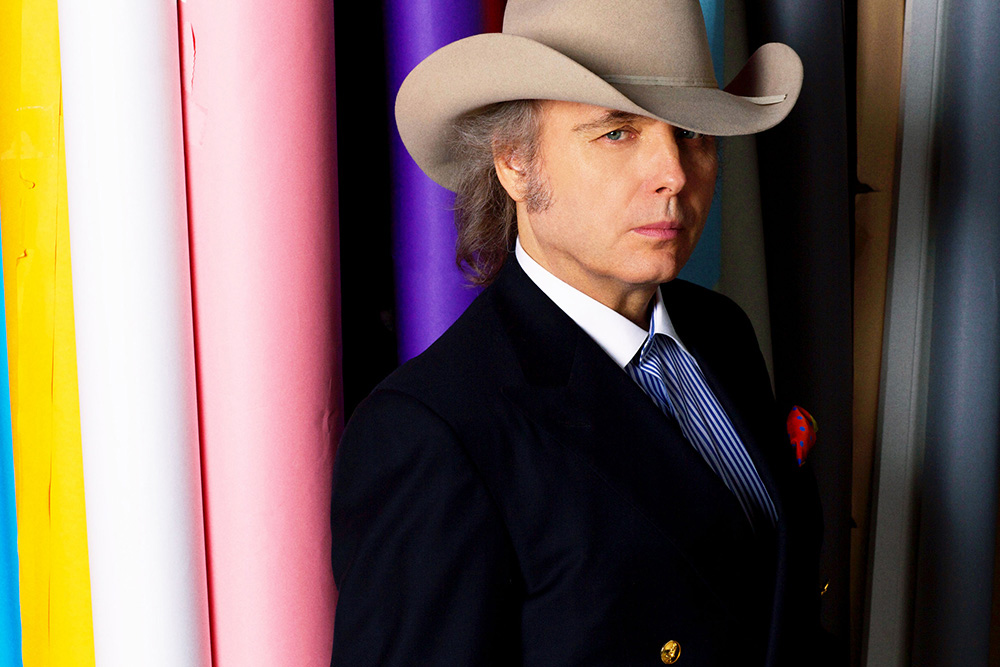 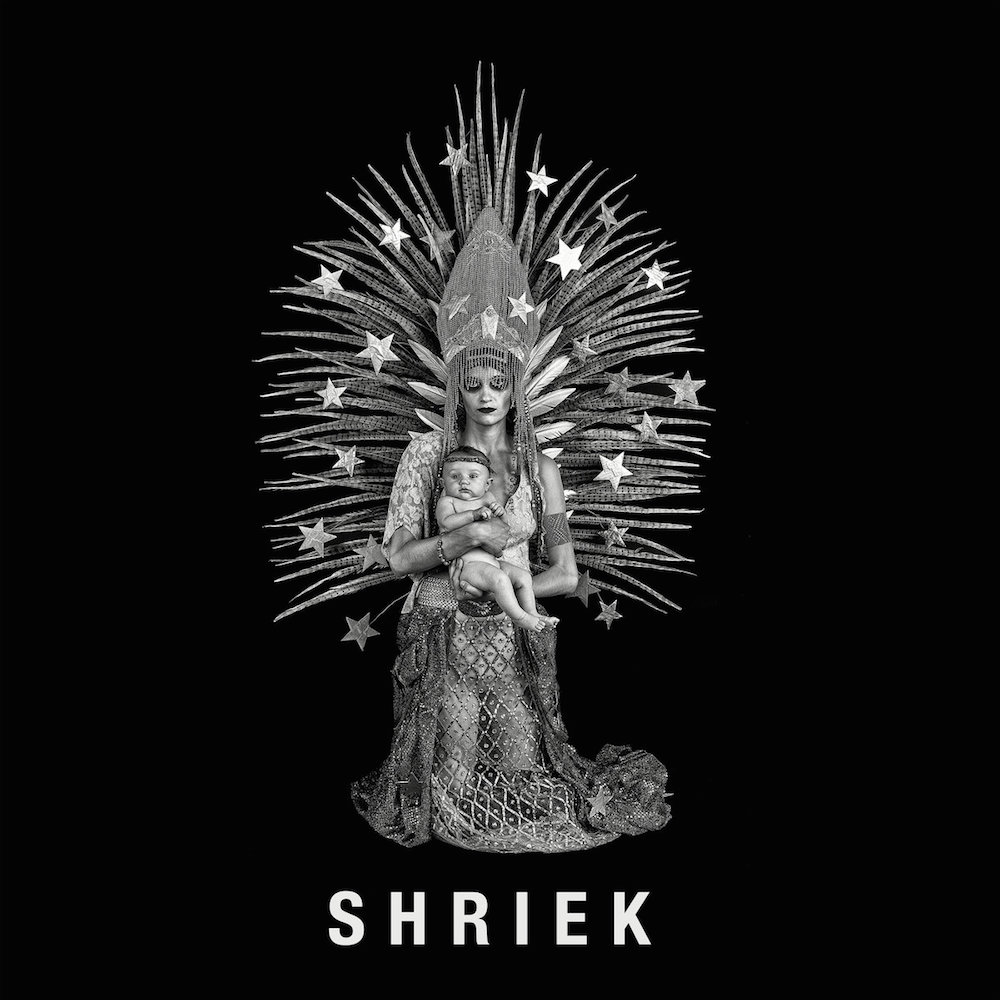 The local band Shriek Operator celebrates the release of its first album, The God Who Answers by Fire, a towering, magisterial collection of spooky, stately, grandiose music that combines folk, sacred music, and experimental rock. You’ll hear echoes of Current 93, Swans, the Legendary Pink Dots, Josephine Foster, and Roy Orbison on the new LP, released by Striped Light, the record label associated with the Downtown North letterpress—but none of those references will fully prepare you for The God Who Answers by Fire. With Wife Pile and Evil English.

SUNDAY, AUG. 28
Knox Asian Festival
Market Square • 11 a.m.-6 p.m. • Free
A celebration of traditions and talents from all over Asia, with music and dance, food, kids’ entertainment, and more. 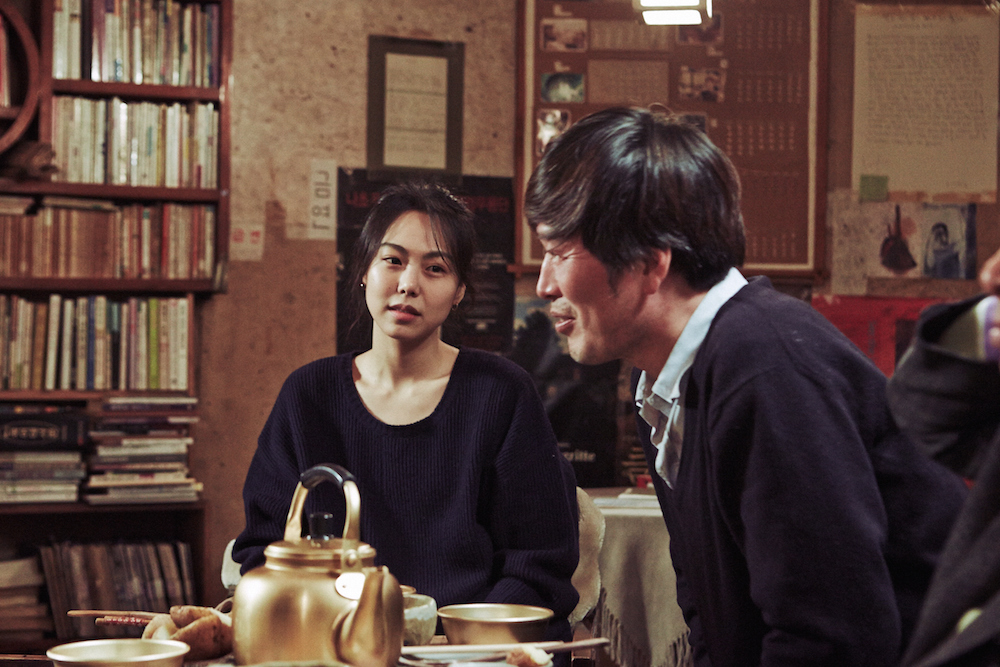 What wouldn’t you give for one more chance to not offer that opinion, or to turn down that fourth drink? The idea of a romantic do-over has served as the germ of a slew of romantic comedies, and it also shapes the twist to Korean writer/director Hong Sang-soo’s new film. Part of the Public Cinema’s series of recent independent movies from around the world. Read Lee Gardner’s review here.