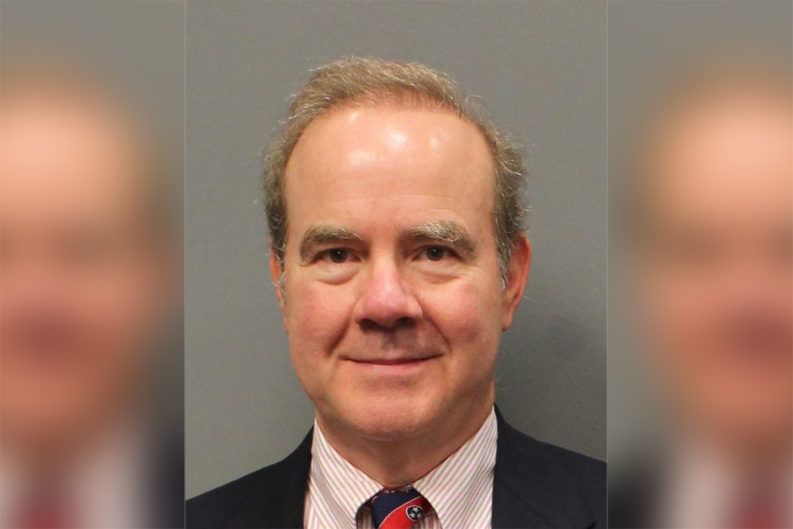 City officials say it’s okay to feed the ducks at Fountain City Lake–but don’t go feeding them junk food like bread, grain, or pet food from home that could hurt the feathery ones and affect water quality. Instead, be sure to purchase the city-dispensed duck feed from the coin machines nearby.

Some local liquor store owners say they’ve seen wine sales drop by as much as 20 percent, and even had to lay off some employees, since grocery stores starting selling vino July 1.

State Rep. Martin Daniel smiled in for his mugshot while being booked into Knox County Jail on Thursday. He faces a misdemeanor assault charge for allegedly shoving primary opponent Steve Hall on live radio. Daniel beat out Hall in the GOP primary for House District 18 (West Knoxville) in August. He faces Democratic challenger Brandi Price in the Nov. 8 general election.

The Justice Department says it will end the use of private prisons, noting that research shows they’re less safe and less effective than guv’ment run lockups. It won’t happen overnight, but the goal is to reduce the reliance on and eventually phase out private control of 13 prisons under its umbrella.